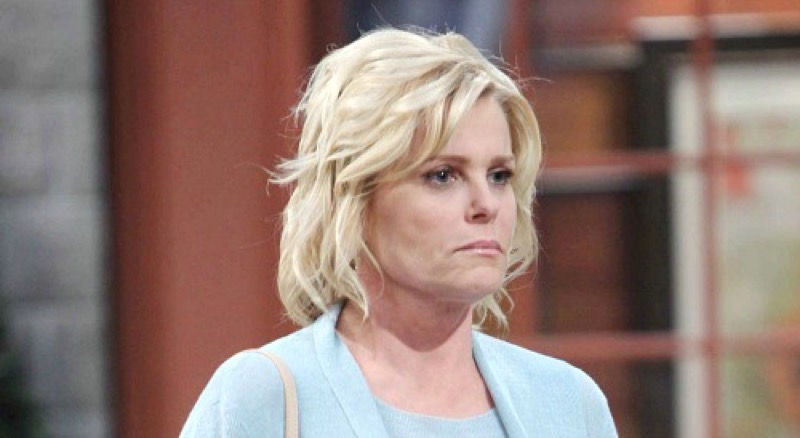 Days of Our Lives (DOOL) spoilers and updates tease that Bonnie Lockhart (Judi Evans) will be arrested. The one person who should be by her side, Justin Kiriakis (Wally Kurth), abandons her. However, Steve “Patch” Johnson (Stephen Nichols) stands up for Bonnie and persuades Justin to reconsider. Steve strongly believes in Bonnie’s innocence, but will Justin be able to prove it in court?

DOOL spoilers reveal that Calista Lockhart (Cady Huffman) came to Salem and started trouble for her former sister-in-law. Convinced that her brother was murdered by Bonnie, Calista demanded $1 million or she would expose the explosive secret. Once Bonnie stole the money from Xander Cook (Paul Telfer), Calista suddenly changed the plan. Calista intended to shoot Bonnie right through the heart. However, a fight over the gun ensued and Bonnie unintentionally killed Calista.

Bonnie panicked, especially with Kayla Johnson (Mary Beth Evans) knocking on the door. Bonnie rushed to hide the body, tried to put on an act for Kayla and got ready for her wedding. However, Xander figured out Bonnie was the one that stole his money, so he decided to crash the wedding.

It is teased that Bonnie ends up getting arrested, most likely for Calista’s murder or even for stealing from Xander’s hotel room. Perhaps Bonnie gets charged for both crimes. While the charges have not been made clear yet, it is stated that Rafe Hernandez (Galen Gering) shows Bonnie all the incriminating evidence he has against her. 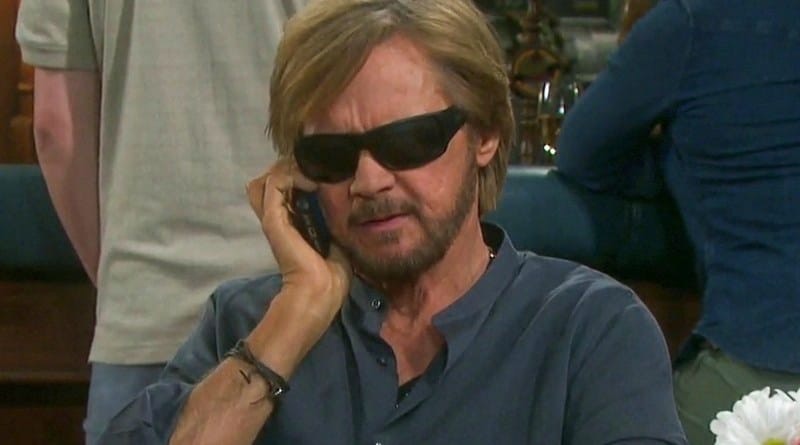 Days Of Our Lives Spoilers – Abandoned By Justin Kiriakis

Days of Our Lives spoilers reveal that Justin will be shocked and disappointed. Justin thought Bonnie had changed, but now she is facing criminal charges and prison time. Justin will walk away and won’t represent Bonnie. The attorney won’t even go to the police station to see the woman he almost married.

While Justin feels completely betrayed, Steve will step up and help Bonnie. Steve believes that the reformed con artist is innocent. Despite his earlier reservations, Steve is now a Bonnie supporter and takes steps to get her some help. The first thing he does is tell Justin that he needs to talk to Bonnie and get her side of the story. Then, he persuades Justin to represent her in court. It is hinted that Justin could end up agreeing to defend Bonnie against these charges.

However, with the mounting evidence, it won’t be easy. Will Justin and Bonnie get their happily ever after or is this relationship over? We will have to keep watching the NBC soap to find out what happens next with this storyline.