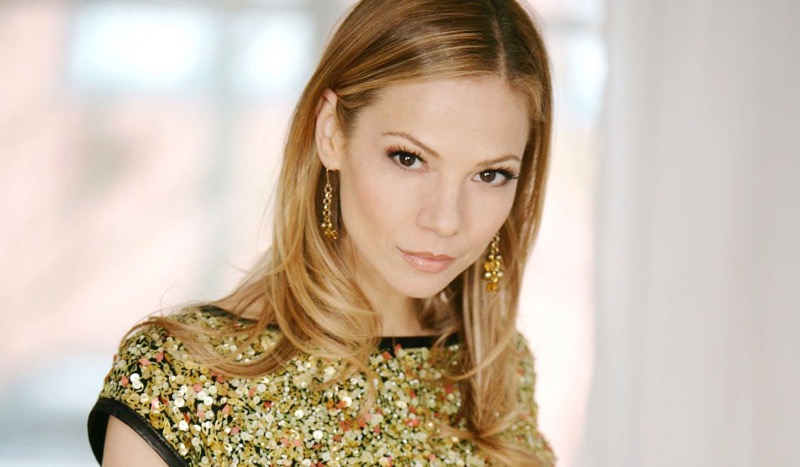 Days of Our Lives (DOOL) spoilers and updates tease that Ava Vitali (Tamara Braun) has never been a selfless person. In fact, it’s always been quite the opposite. However, Ava realizes that Steve Johnson (Stephen Nichols) is right — her old tendencies are returning. She puts a stop to it by suddenly moving out and ending the relationship, which will protect Rafe Hernandez (Galen Gering).

DOOL spoilers reveal that for most of the time Ava has been seen on-screen, she has been considered a villain. Dangerously obsessed with Steve, she did anything and everything to try and make him her own. She tormented Kayla Johnson (Mary Beth Evans) and held her hostage. Steve demanded to know Kayla’s location so he could save her. However, Ava would only give him the details if he slept with her.

So, Ava did some unspeakable and horrendous things. After so many years of that, Ava suddenly getting over Steve, and having a normal relationship with Rafe seems unbelievable. That seems to be the way the writers are changing her character, though.

Days Of Our Lives Updates – Possessive And Obsessive

It was speculated that Ava could be returning to her old ways. After all, Ava was getting extremely jealous of Rafe and Nicole Walker’s (Arianne Zucker) relationship. The two are just friends and right now, Rafe is trying to help Nicole as she grieves the loss of her marriage. However, viewers couldn’t ignore Ava’s narrowed eyes and her anger intensifying. 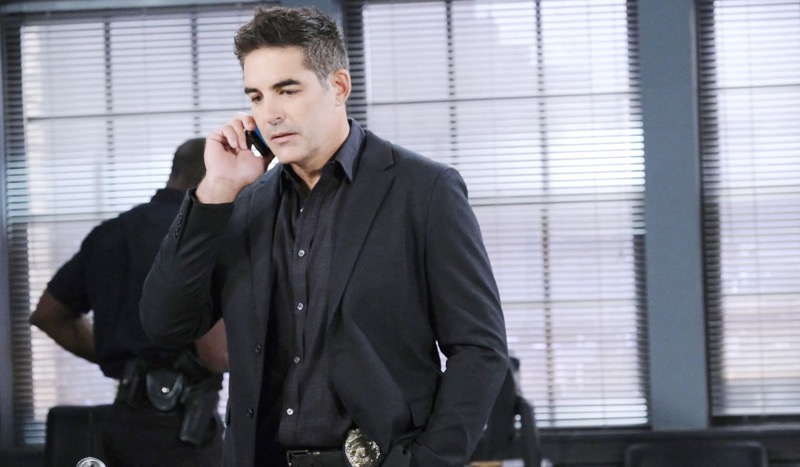 Days of Our Lives spoilers for the week of August 30 reveal that Ava will make an unexpected announcement. It is the last thing that Rafe ever expected, but it might actually be for his benefit. Ava was set to give Rafe and Nicole her complete trust — until she saw them together at the kitchen table. Ava decides to move out and it is assumed that she will also end her relationship with Rafe.

Braun explained the sudden turnaround to Soap Opera Digest. The actress indicated that Ava actually listened to Steve. When she saw Rafe and Nicole together again, Ava was aware her old ways were creeping up to the surface. Instead of forcing Rafe to be with her and alienating Nicole — who has been a good friend — Ava makes a selfless decision. This is something that is not normal for Ava.

“… So when he [Steve] sits down and gives her advice, she knows it’s coming from an honest and genuine place. He advises her not to allow her possessive and obsessive tendencies to take over because Rafe is a good guy.”

Ava might move out and end the relationship with Rafe, but will she really be over him? How will Ava react when she sees Rafe and Nicole together? What if “Racole” ends up becoming a couple? After all, they do all live in the same small town so it won’t be easy for Ava to avoid them unless she moves away. We will have to keep watching the NBC soap to find out what happens with this storyline.