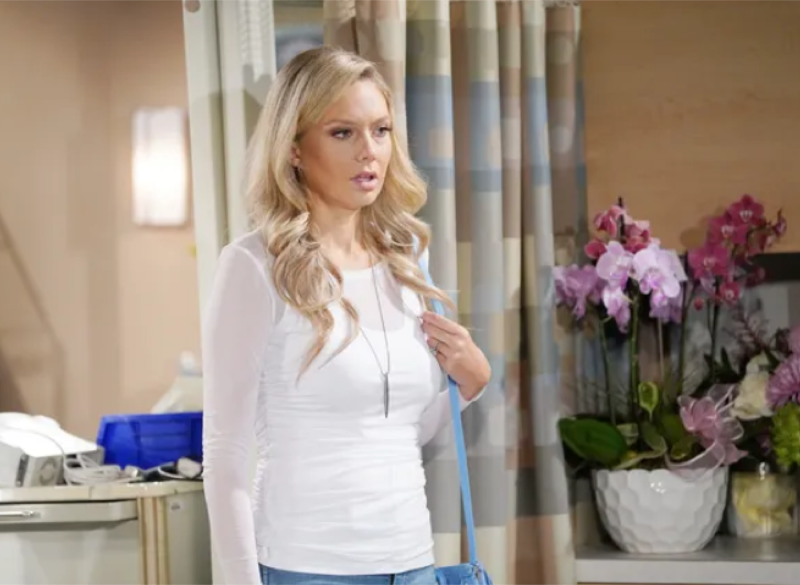 Mariah Copeland (Camryn Grimes) has been struggling, as she tries to deal with the post-traumatic impact of being kidnapped while pregnant. So, her decision to move out of the mansion is probably best. But Abby did not expect this to happen so soon after the surrogacy birth and on the same day as Dominic’s christening.

The volume of dialogue regarding Chance Chancellor (as last played by Donny Boaz) has been increasing. Combine that with Victor Newman (Eric Braeden) weighing in and fans are right to suspect that some form of resolution is finally happening.

Of course, the above is wishful thinking. But Victor’s discussion with Ashley Abbott (Eileen Davidson) about them doing something about Chance’s continued absence is important. 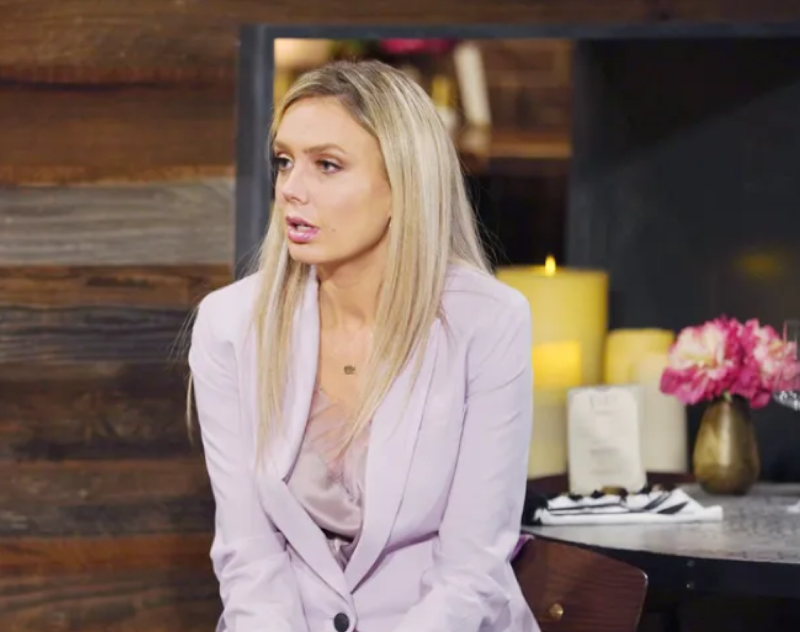 Something generally happens whenever the Moustache makes a pronouncement about one of his children. So, it is reasonable to expect some firm update on Chance’s status or a return of this character shortly.

The bond Mariah feels with Dominic, who she still refers to as Bowie is touching. The extended period of isolation that Ben Stitch Rayburn (Sean Carrigan) forced Mariah to endure had a deep effect on her state of mind.

Thankfully, Abby was able to convince Stitch to tell her where Mariah was held captive. That allowed the labor process to include both genetic parents, with Devon Hamilton (Bryton James) being present along with Abby.

Time will tell if moving out of the mansion will be enough to right Mariah’s course. She needs Tessa Porter’s (Cait Fairbanks) support, along with Sharon Rosales’ (Sharon Case).

Mariah’s other family members and friends, most specifically Devon, can also play a role in helping Mariah heal. That needs to happen before a semblance of normalcy will be achieved.

Abby needs to either reunite with her husband or be provided with clear information about when that will happen. While his work obligation is understandable, this storyline has been unsustainable for many months.

Hopefully, TPTB writes Victor into the fixer role. Abby and Dominic have a bright future, with many positive family opportunities awaiting them. But Chance deserves to be part of that story and if he is not, then it is well past time that Y&R create whatever is next for Abby and her son.

The Young And The Restless (Y&R) Spoilers: Jack And Phyllis Stand-Alone Episode