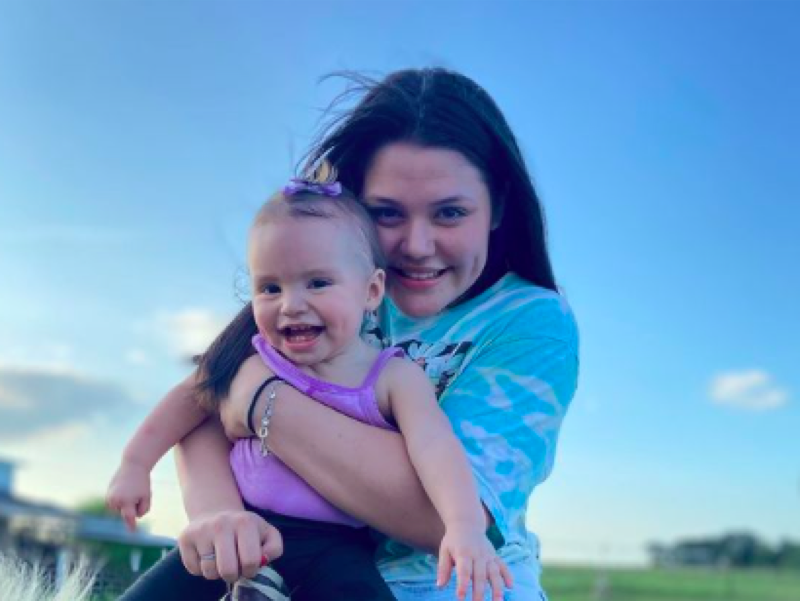 Unexpected spoilers and updates tease that star Myrka Cantu first appeared on the TLC show with a sad face as her mom kicked her out of the house. Liliana took a lot of heat from fans. Angrily, they slammed her for throwing her daughter out for falling pregnant. However, it looks like she might live with her mom now that she and Ethan split.

Myrka became a fan favorite for a number of reasons. Firstly, she seemed hard done by when it came to her mom, and fans have a soft spot for sad stories. Secondly, she and Ethan seemed good together. Then, she’s a natural beauty many fans think and her style and fashion became goals for some young viewers. However, it quickly became clear that she had some issues with relationships.

Unexpected fans saw that Myrka Cantu moved in with Ethan’s parents. However, it ended up short-lived as she clashed with his family. In fact, she had some big bust-up fights with Michelle Ybara. So, she found herself needing another place to stay. So, it started becoming complex for TLC fans. They heard she moved in with her dad, her mom, and then her sister. Now, it looks like she moved back to her mom’s place.

Unexpected Updates – Is Star Myrka Living With Her Mom?

Myrka Cantu and her mom still banged heads after the first time fans saw her on the TLC show. However, she did say that she loved and respected her. Additionally, fans became confused about Ethan and their relationship. Rumors of cheating and a split shocked fans who believed she’d definitely found the right baby daddy for herself. Starcasm reported three months ago, that strong hints came that Ethan was seeing another girl.

This weekend, the Unexpected star held a Q&A on her Instagram Stories. Some confused fans thought she still lived with her sister. However, she told the fan who asked, that she moved in with her mom. 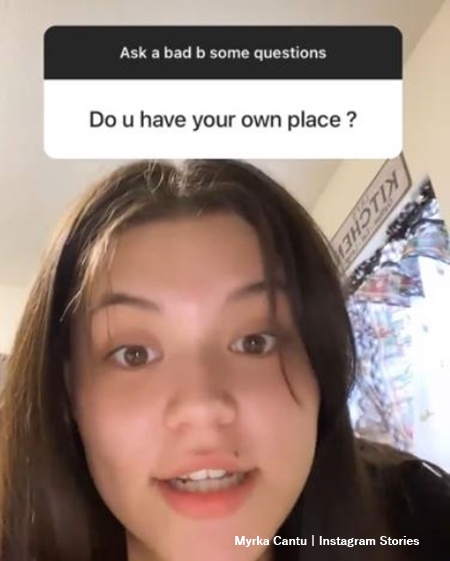 So, it looks like she’s come full circle. In fact, she said that she did that to facilitate going to school.

Fans Like The Idea Of Her Continuing Her Education

The news from Myrka Cantu was shared by @tlcunexpected on Instagram. There, fans seemed happy that she puts her education front and center. After all, she raises her daughter Attalie so she has to think about her future as well. In the comments section, one fan wrote, “Good! Save some money for you n baby girl and focus on your future.❤️❤️” Well, hopefully, Myrka and her mom make their peace and that things don’t go south again any time soon.

Remember to check back with us often for more news, updates, and spoilers about the cast of Unexpected on TLC.