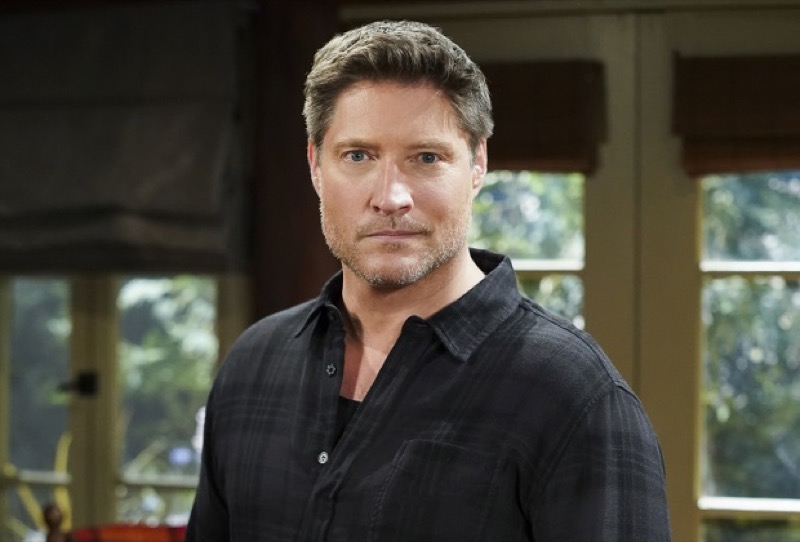 The Bold and the Beautiful (B&B) spoilers and updates tease that Deacon Sharpe (Sean Kanan) is concerned about Brooke Logan Forrester (Katherine Kelly Lang). As devoted fans know, he should also be concerned about himself.

Ridge Forrester (Thorsten Kaye) will explode in rage when he learns that his wife was drinking with Deacon on New Year’s Eve and then kissed him while Douglas Forrester (Henry Samiri) was observing from the Logan mansion side entrance. A triple play of plot points will combine to cause a confrontation between Brooke and Ridge and then Ridge and Deacon.

However, Sheila Carter (Kimberlin Brown) is lurking as well. She is arguably a greater threat to Deacon than Ridge.

Ridge will likely want to engage in a physical confrontation with Deacon. He will defend the honor of Brooke, who he will see as the injured party.

The truth is that Sheila provoked the drama that is unfolding. If Deacon would have returned to the mansion to retrieve his smartphone and Brooke would not have been drunk, then no kiss would have followed.

The above is a fair guess at the likely scenario without Sheila’s intervention. But she did make the champagne bottle switch. Brooke was unknowingly breaking her long-held sobriety, and the now infamous Santa Claus kissing grandmom scene happened.

The Bold And The Beautiful Updates – Deacon Sharpe Committed To Secret

Hope Spencer (Annika Noelle) confirmed her parents had a brief but meaningful romantic encounter. She was shocked but not fully surprised by it.

Deacon did not attempt to hide what happened with Brooke when Hope questioned him at Il Giordino. His forthrightness was noted by Hope, who sees the changes in her father. 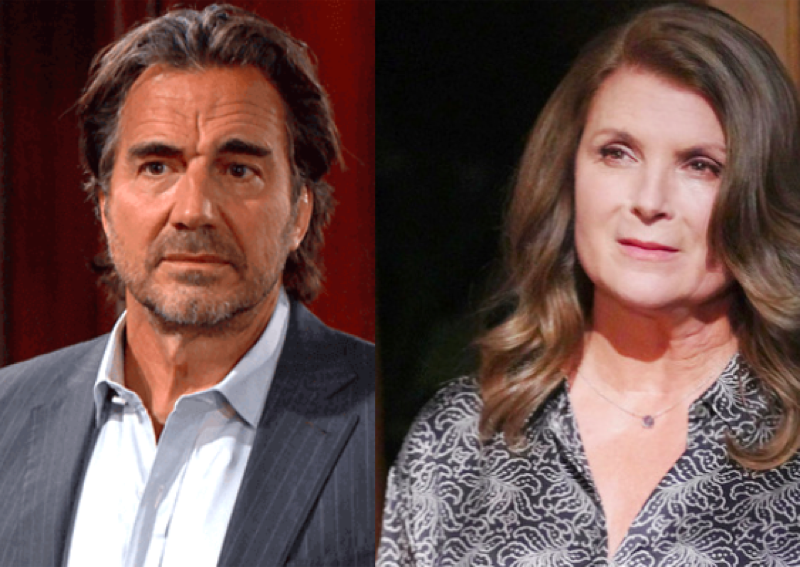 However, he is still involved in this mess despite his best intentions to walk the straight and narrow path. Deacon’s commitment to the secret is intended to protect Brooke. But Sheila’s eavesdropping represents an entirely new and potentially powerful separate issue.

Maybe Sheila Carter Will Be The Target?

Sheila appears to have heard bits and pieces of what Deacon and Hope were discussing. But even that gives Sheila a weapon, as she knows that Deacon was drinking with Brooke.

Sheila would like to leverage what she knows to further her agenda. She wants to see John Finn Finnegan (Tanner Novlan) more often.

Current developments are leading to Ridge learning the truth and confronting Deacon. Kanan’s character may then think Sheila betrayed his trust. So, if Deacon feels he has nothing to lose, Sheila could become his target, which she would not be expecting.