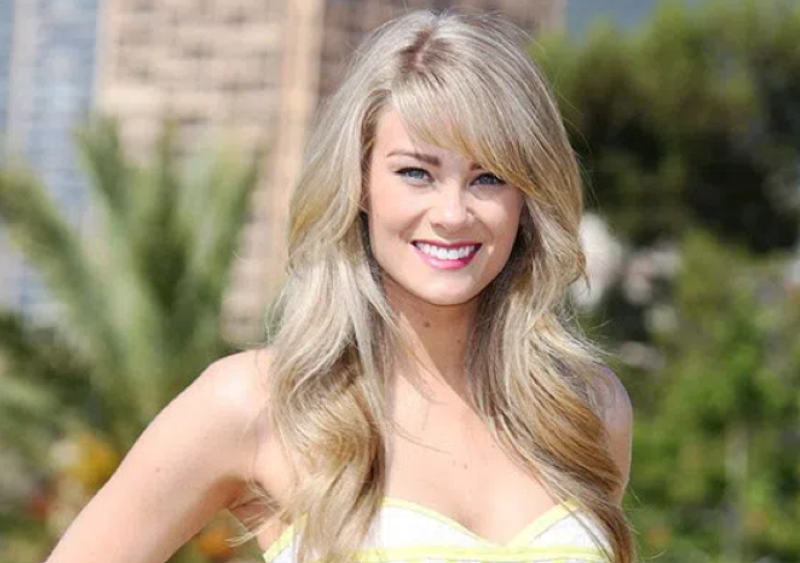 The Bold and the Beautiful (B&B) spoilers and updates tease that the former portrayer of Hope Logan, Kim Matula, has landed a new primetime gig. The actress is set to make a guest appearance on Fox’s The Resident this coming February 15.

The actress is set to appear as Scarlett Wexler on the 15th episode of the primetime show, which is currently on its fifth season. In the upcoming episode, a tragedy takes place in what’s supposed to be a fun and exciting gender reveal party.

A misfire happens and places someone’s life in danger. Meanwhile, the life of another patient is on the line after getting a risky cosmetic surgery. More drama awaits so fans should stay tuned to see what happens next.

There will be an intense confrontation between Ridge Forrester (Thorsten Kaye) and Deacon Sharpe (Sean Kanan). Ridge wants Deacon to stay away from his wife, Brooke Logan Forrester (Katherine Kelly Lang).

Deacon will try to stay calm. Even if he wants to tell the world about what happened between him and Brooke on New Year’s Eve, he can’t. He made a promise not only to Brooke but to Hope Logan Spencer (Annika Noelle), too. So, it’ll just be Ridge who’ll be throwing threats during their conversation. 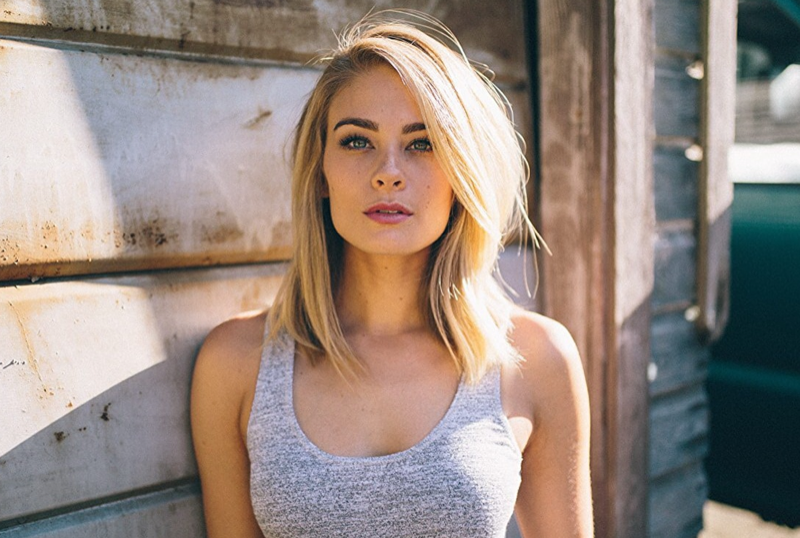 Brooke has been wondering what triggered her drinking. Spoilers hint that she may find out that Sheila Carter (Kimberlin Brown) had something to do with it through her champagne label swap scheme.

But Deacon may do all he can to stop this secret from coming out. Fans know that he wants to have Brooke all to himself. It seems like he may have a shot if Ridge finds out that his wife has been keeping some nasty secrets from him.

If Ridge finds out that something happened between Brooke and Deacon on New Year’s Eve, he may not be able to forgive her betrayal. If decides to leave Brooke, Deacon will have an opening to comfort her broken heart.

Deacon would want to keep his shot at getting Brooke back secure so he may do everything to keep Sheila’s schemes under wraps. But if it all comes out, Deacon will definitely lose his chance.