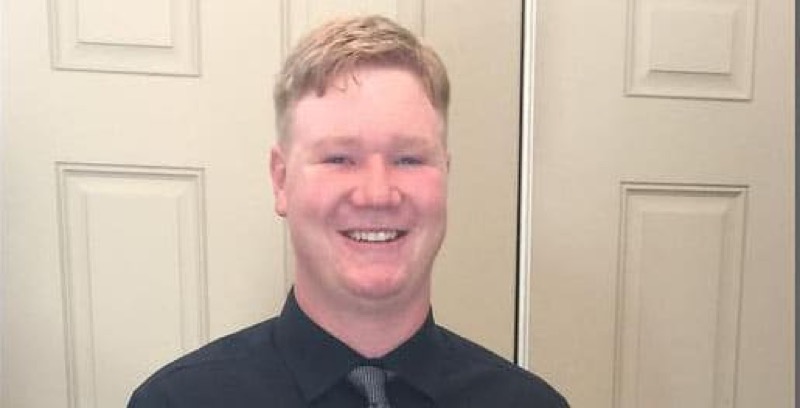 Sister Wives fans really miss seeing Paedon Brown on the TLC show. If you don’t know, he’s the only son of Christine and he’s the brother of Mykelti, Aspyn, Gwen, Ysabel, and Truely. Active on social media, he often shares photos and clips about his life. As he seems like such a nice gentle giant, people love him. And, as he joined the military, a whole different set of fans also love him. Now, he confirmed where he lives.

From the earliest days of the TLC show, fans liked Peadon. Actually, most of the Brown kids seem popular with fans. One thing that they like about Christine’s son, is that he always comments on the posts that his sisters and half-siblings share. From Maddie Brown Brush, through to Michelle Petty, Logans’s fiance, he talks about wishing he could be with them.

Of course, as the kids grow older, a lot of them are not often seen in the Sister Wives show as they moved away from home. Although fans saw Gabriel and Garrison in Season 16, that’s probably because they both live in Flagstaff. However, Logan lives in Nevada. Then, Maddie lives in North Carolina. Meanwhile, Ysabel stays with Maddie as she attends college in the state. Hunter is in Maryland at the moment, and rumor has it that Mariah moved to Salt Lake City from Chicago. It is also believed that Paedon might live in St. George, Utah.

This week, Christine posted a few photos of herself with her grandchild Avalon. She talked about how much she loves living in Utah as she gets to spend so much time with Mykelti’s daughter. Well, Paedon Brown popped up in the comments section. There, he told his mom that she looks “wonderful” with Avalon. Of course, fans know that these days, Christine lives in Salt Lake City. So, she sees a lot of her daughters who also live in the area.

One Sister Wives fan asked Paedon Brown if he lives close enough to see Maddie and his sister Ysabel who lives with her. Well, it’s actually unlikely because he lives a long way away if indeed, he remains in St.George. Meanwhile, telling fans he’s not close to his mom is actually probably correct. That’s because it’s at least a 4-hour journey from St. George to Salt Lake City.