90 Day Fiancé Spoilers: Natalie Reveals Where She Is Now After Deportation Horror 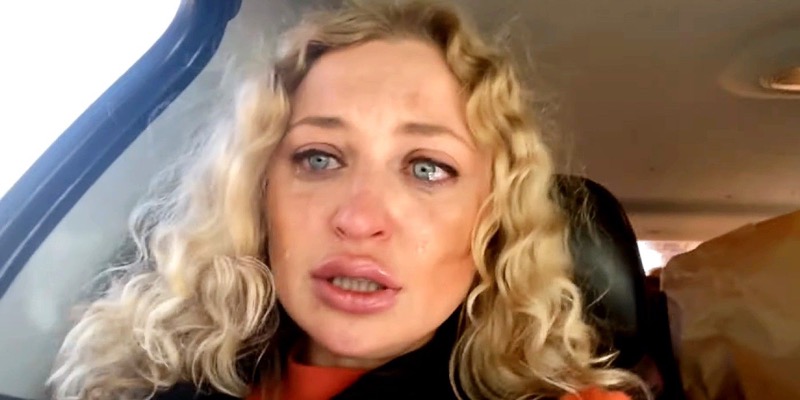 90 Day: The Single Life spoilers and updates tease that cast Natalie Mordovtseva has updated fans where she is now after her deportation horrors when her ex-husband Mike announced divorce on the Tell-All.

Natalie moved from Sequim to Florida near the ocean to “heal” from her past. After her failed marriage with Mike, she still wants a man with whom she can settle and give her children. In the franchise, she dated other men although she’s still legally married to her ex which she explained she’s “married separated” because they agreed not to divorce but they’re free to date other people.

It seemed that Mike gave her the time to adjust her green card status, so he didn’t divorce her right away after they separated ways. However, Mike got fed up with her and appeared on the “90 Day: The Single Life” season 2 Tell-All via video call to end things between them.

Mike said “it’s time” for divorce but what broke Natalie the most was when Mike revealed he hadn’t filed for any paperwork, so she has no green card status in the country. Natalie tearfully walked out of the set when the reality sank in that she would have to go home to Ukraine after Mike will divorce her.

Before the Tell-All was aired, Natalie updated her Instagram followers through an Instagram LIVE on January 25 where a fan asked about her social life in Florida. In the now-deleted IG live she talked about her drastic weight loss and revealed she isn’t really going out much because of the dangers of COVID-19. “In the future, I’m going to explore for sure, and then, I will let you know. So, hopefully, it’s great,” she teased.

Her latest IG stories on February 5 also confirmed that she’s still living in Florida enjoying her best single life with her best friend and hairstylist Ryan, with who she became close after relocating to St. Petersburg. 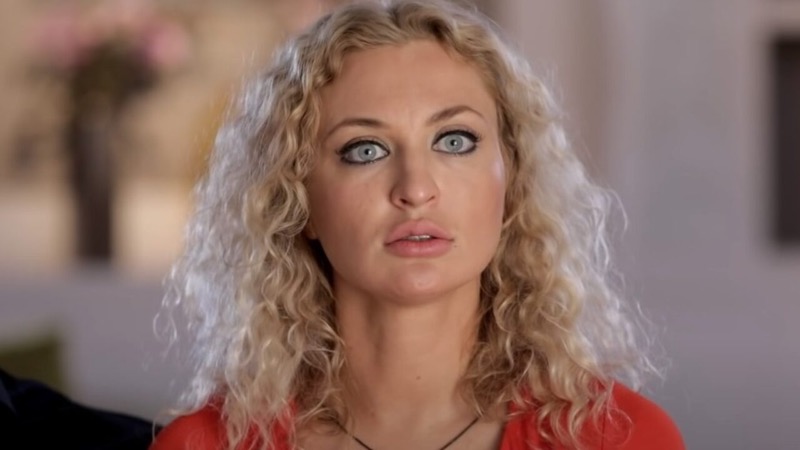 However, Natalie posted a cryptic IG Reel using Celine Dion’s “Just Walk Away” in the background and captioned her post quoting Albert Einstein: “A question that sometimes drives me hazy – am I or the others crazy?”

It was a series of clips Natalie posed in front of the camera while she was on the beach and in the car. However, in the last part, she let go of a flying kiss using her “middle finger” to the lyrics: “Though life won’t be the same, I’ve got to take the blame, And find the strength I need to let you go.”

It remains a mystery who that flying kiss was meant for but could it be that she’s finally letting go of Mike?

During the Tell-All she cried back to Mike shouting at him “you can’t do this to me” and recounted that she gave him four years of her life and left him without even taking her clothes.

“I’m not a toy. He cannot bring me to another country, make me survive here, and have to send me back.” but Mike retorted: “You made your bed, now you gotta lay in it.”

Be sure to catch up on everything happening with TLC right now. Come back here often for 90 Day Fiancé spoilers, news, and updates