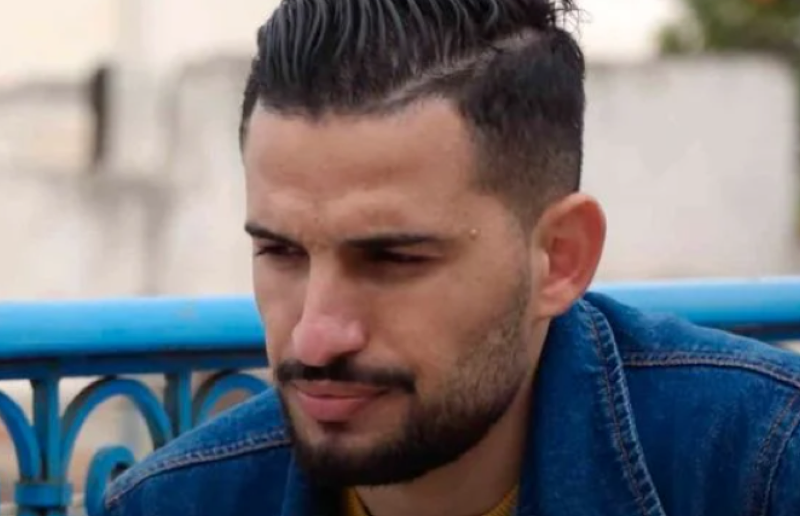 90 Day Fiancé: Before the 90 Days spoilers reveal that Moknii Hamza’s sister may have given away the status of his relationship with Memphis Sandoval. His sister has been very active on social media lately and from what fans have seen in her last post, she could be giving away some secrets about Hamza.

Memphis and Hamza are no longer following one another on Instagram and this made fans very curious about what was going on with their relationship. There have also been a lot of posts from Memphis that have been cryptic and many of them are about heartache. Is she hinting that she and Hamza are done or is she trying to keep some secrets since she still has an NDA with TLC?

Another factor that fans have seen is that Hamza is posting from Chicago, Illinois, and not in Muskegon, Michigan where Memphis lives. Does this mean that Hamza has moved to Chicago or is he just visiting? There are plenty of unanswered questions about these two, but Rawai, Hamza’s sister, may have given away the biggest hint of them all. 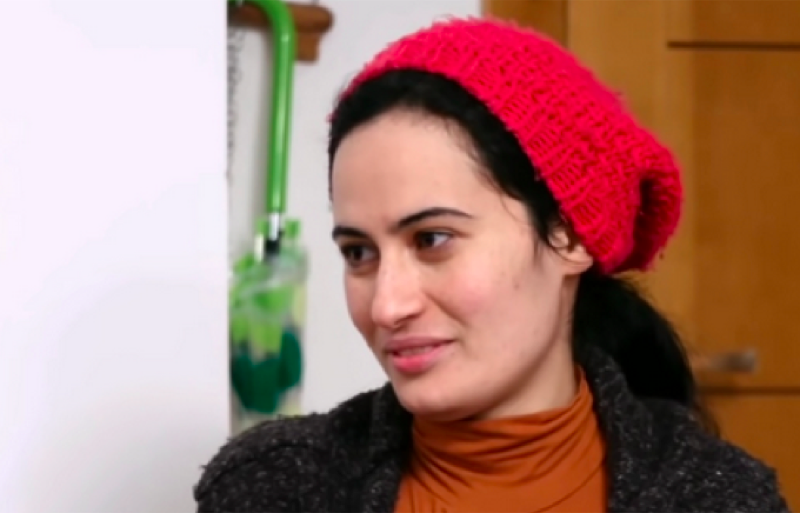 On April 12, Rawia had another Q& A session with her fans. One of her fans asked her if there were things from the Tell-All that we missed. Rawia said that there was “too much” that we missed since Memphis said she was sick and left the show. Another fan asked if the truth will ever come out. Rawia told that fan, “The show will reveal a large part of the truth, and I will post the rest. What the show will reveal is not like the rest of the episodes that have passed.”

Rawia was also asked if she knew the reason that Memphis left the show and she said that she knew the real reasons behind it. There have been all kinds of rumors about Memphis and Hamza and it looks like we won’t really know the truth until everyone shares it with their fans.