The Young And The Restless (Y&R) Spoilers: Nate Tempted By Two Exciting Opportunities 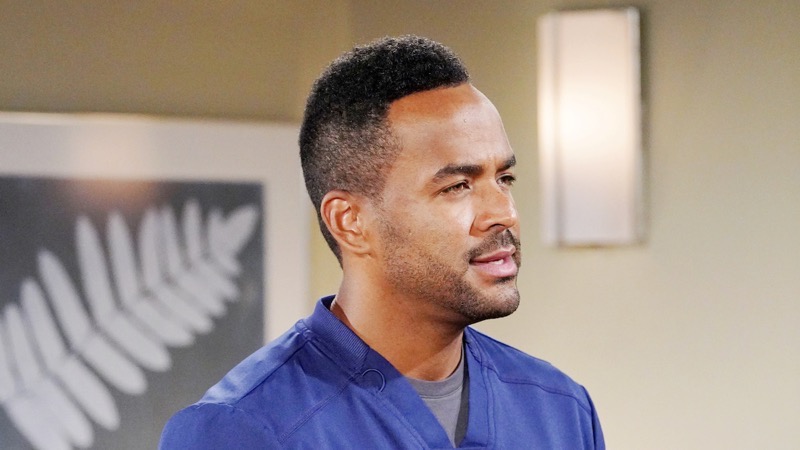 The Young and the Restless (Y&R) spoilers and updates tease that Dr. Nate Hastings (Sean Dominic) has an important decision to make. Nate had been a successful surgeon but sustained a serious injury to his hands which left him unable to perform surgery. Nate has been working in an administrative position at the hospital. Nate has started to become dissatisfied with working behind a desk. Nate wants a challenge. Nate could find the challenge that he is looking for by working at Chancellor Industries or Newman Media.

The Young And The Restless Spoilers – Dr. Nate Hastings Invited To Work At Newman Media By Ashland Locke

Nate has gotten close to Ashland Locke (Robert Newman). Nate was Ashland’s best man at his wedding to Victoria Newman Locke (Amelia Heinle). Nate has wanted to help Ashland to overcome his cancer. Ashland wants to give Nate a position at Newman Media. Ashland believes that Nate could bring his knowledge as a doctor to help people. Ashland believes that Nate could help people both locally and internationally. Nate is excited by Ashland’s offer. Nate is considering working for Ashland because Nate believes Ashland is his friend. Nate does not know that Ashland is keeping the secret that he does not have cancer.

The Young And The Restless Updates – Dr. Nate Hastings Is Offered A Position At Chancellor Industries By Lily Winters

Nate is close with his sister Lily Winters (Christel Khalil). Lily has taken over Chancellor Industries. Lily is trying to put together a dream team to work with her. Lily has her boyfriend Billy Abbott (Jason Thompson) working for her as her Chief Operations Officer. Lily has gotten Devon Hamilton (Bryton James) to work with Billy on a podcast. Lily has hired Amanda Sinclair (Mishael Morgan) and her sister Imani Benedict (Leigh-Ann Rose) to be her legal team. Lily wants Nate to work for her because they worked together when she ran Chancellor Communications. Nate liked working with Lily and is giving her offer serious consideration. Nate would be able to work with many people that he knows and respects. Nate may have trouble working with Imani because she has shown interest in him. Nate is in a committed relationship with Dr. Elena Dawson (Brytini Sarpy). Nate would not want anything to come between him and Elena. 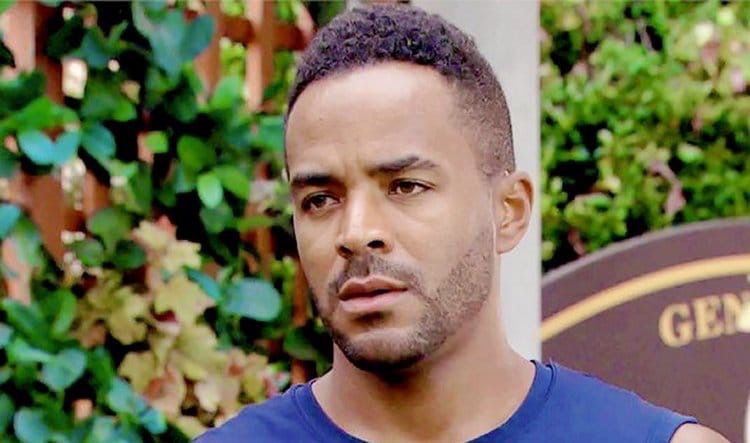 The Young and the Restless Nate will need to consider his options carefully. Nate has believed in Ashland but he does not know the secret that Ashland is keeping. Nate may find out that Ashland does not have cancer. Will Nate decide that he does not want to work with Ashland when he finds out the truth? Nate would be working for the Newman family and would be in the middle of their power plays. Will Nate get caught up in the Newman family struggles if he goes to work for them?