Royal family news reveals that on March 1, Southend received the status to become a city as a tribute to the late Sir David Amess MP, who dedicated his life and career to lobbying for city status.

The Duke and Duchess of Cornwall were present during the event. The pair’s outings will reportedly be more prominent in the coming days as the Queen celebrates her historic Platinum Jubilee.

Sir David Amess, who was MP for Southend West for 24 years, was one of the people who campaigned for city status for Southend-on-Sea.

Today, as Prince Charles presented the “Letters Patent” on behalf of Her Majesty, he reminded its people that Southend is “always, and crucially, a community” even as they “celebrate and honor” the fact that they’ve become an official city.

The letter’s patent was presented to the mayor of the new city, confirming city status at a formal council meeting. The documents, signed by the Queen, formally recognize Southend as a city.

During the event, Prince Charles and Camilla also unveiled a train named in Sir David’s honor. They further met members of the local community during their visit to the city. The train is eco-friendly and the pier is the longest pleasure pier in the world, ranging over a mile long. It was previously serviced by diesel trains. 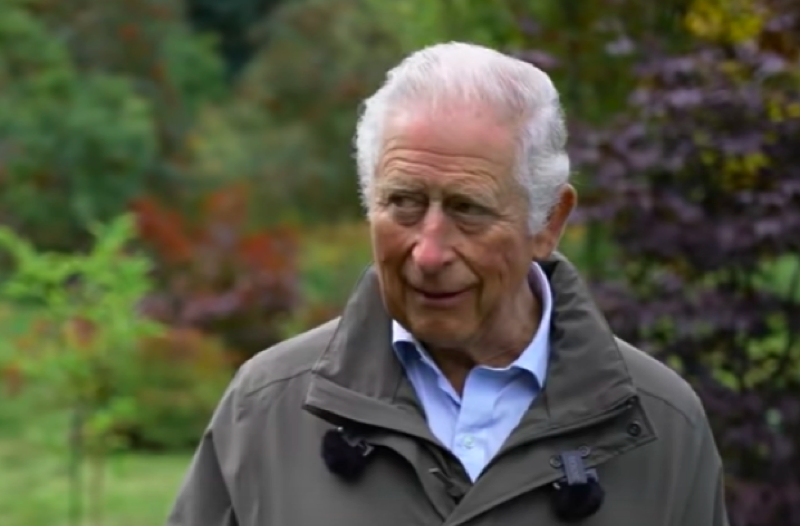 Last year, the Government announced a Platinum Jubilee competition that will allow towns to apply for city status. Usually, the status is granted through a series of competitive bids, managed by the Ministry of Housing, Community, and Local Government.

Prime Minister Boris Johnson announced that Southend-on-Sea will officially be awarded a city as a tribute to Sir David Amess, who was killed in October 2021. Before that, Southend has always planned to enter the 2022 competition.

Historically, towns weren’t allowed to become cities if they didn’t have cathedrals. This made it possible for many small towns, such as Wells or Salisbury, to acquire city status.

However, in 1889, Birmingham became the first town without a cathedral to receive city status.

While Southend-on-Sea doesn’t have a cathedral, it does have an airport, a football team, and a bustling seafront, which are some of the reasons Sir David campaigned for it to become a city.