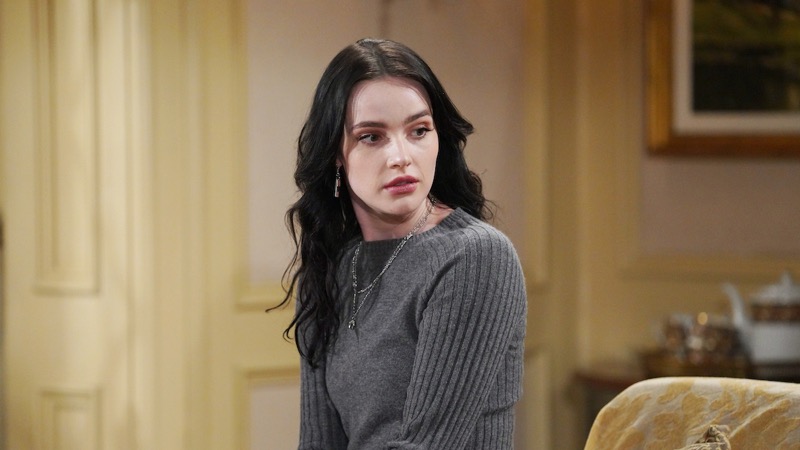 The Young and the Restless (YR) spoilers and updates tease that Tessa Porter (Cait Fairbanks) proposes this week. Instead of getting a “yes,” Mariah Copeland (Camryn Grimes) has a confession to make. With Mariah strategizing with Devon Hamilton (Bryton James), could the confession have to do with Dominic Newman-Abbott-Chancellor (River and Rainn Ware)?

The Young And The Restless Spoilers – ‘Teriah’ Overcome Problems

Y&R spoilers reveal that Tessa and Mariah were having some relationship problems. It all stemmed from Ben “Stitch” Rayburn (Sean Carrigan) holding Mariah hostage. After giving birth, Mariah dealt with trauma and became fixated on Dominic.

Mariah pressured Tessa to get pregnant. In Mariah’s mind, it would help her get over the Dominic obsession. Of course, Tessa couldn’t agree to that. Eventually, Mariah’s mental health improved and she doesn’t seem fixated on Dominic anymore.

The Young And The Restless Updates – Proposal And Confession

Once Mariah began getting over the Dominic obsession, Tessa had a change of heart. Now, Tessa has decided it’s time to start a family. Plus, Tessa proposes to Mariah during the week of January 17. However, she doesn’t get the response that she’s expecting.

In the weekly preview, Tessa is on one need and tells Mariah they are meant to be together. Tessa says she wants to spend the rest of her life with her. Instead of saying “yes,” Mariah blurts out that she has something to tell her.

The Young And The Restless Spoilers – Strategizing And New Challenge

The Young and the Restless spoilers reveal that this week, Mariah will strategize with Devon. Right now, Devon is 100 percent focused on getting shared custody of Dominic.

Mariah told Abby Newman-Abbott-Chancellor (Melissa Ordway) that she was thinking of talking to Dominic. Abby and Tessa think that Mariah will try to get answers or urge Devon to give up the custody fantasy. However, what if something else is going on? 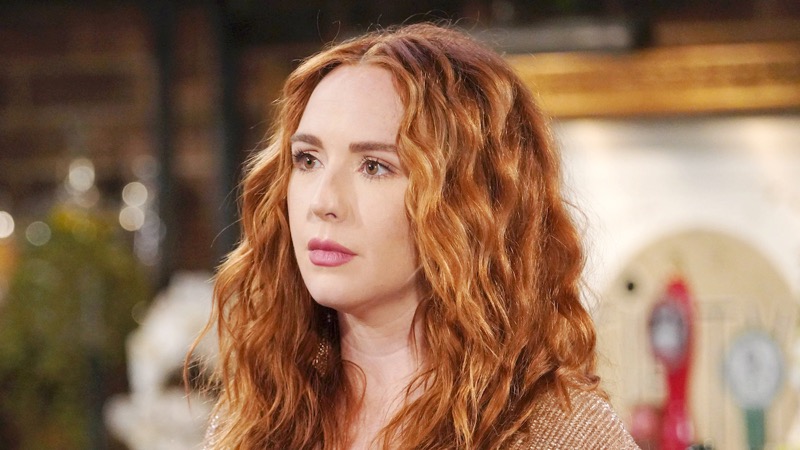 During the week of January 24, Devon and Amanda Sinclair (Mishael Morgan) will deal with a new challenge. This has to be related to the custody battle. Perhaps Mariah will insist on being part of the fight. Maybe Mariah really isn’t over her obsession as everyone believes. Could Mariah tell Tessa that she’s joining forces with Devon so she can get shared custody, too?

If so, that just might be a dealbreaker for Tessa. Some fans believe the only reason Tessa decided to start a family and propose to Mariah was that she was over the Dominic obsession. So, if Tessa finds out that’s not the case, it could force her to make a painful and heartbreaking decision. Can “Teriah” survive this, or will they be torn apart?

The Bold And The Beautiful (B&B) Spoilers: Quinn Debates Whether To Reveal Carter And Paris’ Secret

The Bold And The Beautiful (B&B) Spoilers: Grace Has Romance On Her Mind, New Love For Justin?