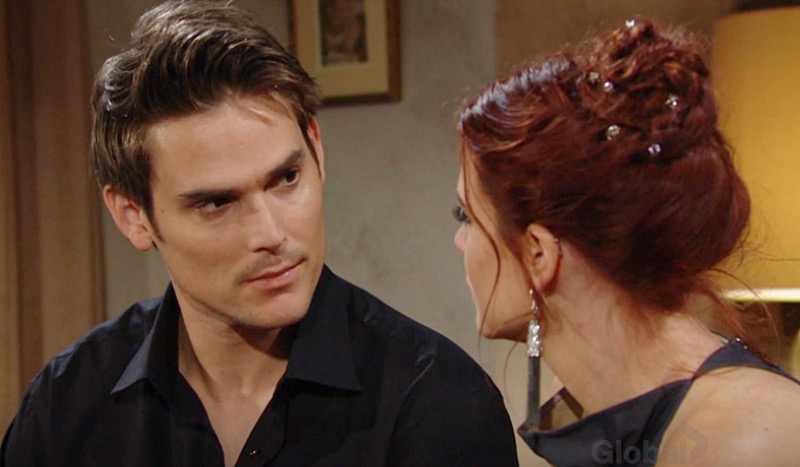 The Young and the Restless (Y&R) spoilers and updates tease that Sally Spectra (Courtney Hope) is not backing off Adam Newman (Mark Grossman) no matter what anyone says, including him. She senses that their romantic connection, which has already been confirmed by a handful of kisses, is progressing.

Chelsea Lawson (Melissa Claire Egan) can not stand Sally. She is rejecting most of her ideas. Some are turned aside because they represent undeveloped or unworkable thoughts. But some of Sally’s efforts are being turned down because Chelsea is petty.

Adam can not allow the ladies who answer to him to fight with each other. So, he will attempt to put a stop to the bickering. But, of course, Newman Media could be absorbed by Newman-Locke, which would make Victoria Newman Locke (Amelia Heinle) everyone’s boss.

The trip to New York is a bump rather than a permanent roadblock. Sally is off to the Big Apple. She dutifully did as told by Chloe Mitchell (Elizabeth Hendrickson).

But the trip involves gathering fashion intel rather than being the type of permanent move that Chloe and Chelsea would prefer. Adam sees value in Sally’s drive and will not allow her to be fired.

Adam’s tell to Chelsea had her being let go if it comes to it. Chelsea told her ex-husband that he was cold which did not elicit a major response.

The Young And The Restless Updates – Adam Newman Feels Guilty

Adam still cares about Chelsea, which Chance Chancellor (Conner Floyd) can see. But Chance’s advice at Crimson Lights was swatted away.

Chance was told that Adam and Chelsea are done. That is the same line he gave to Egan’s character. She was surprised, but the audience was not as viewers know more about Adam’s frame of mind than Chelsea does.

Grossman’s character feels guilty for causing Chelsea’s stroke and subsequent mental breakdown. He does not want to put her in that type of situation again. That is why he is resisting Chelsea’s pleas to try another reunion. 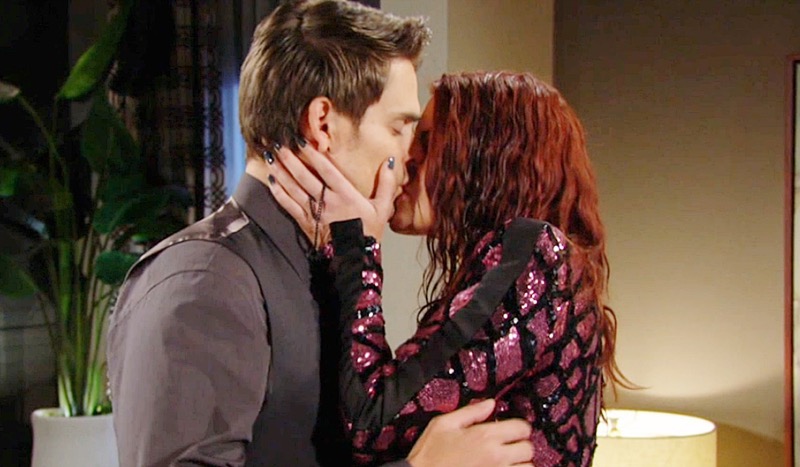 Sally Spectra Works On Many Levels

Sally represents someone fresh for Adam. Like him, she is fresh, which means she has a snarky personality.

But unlike Chelsea, Sally comes with no prior relationship angst, as there has never been an Adam and Sally pairing. Unlike Sharon Rosales (Sharon Case), Sally is unattached.

Sally is a dynamic presence at Newman Media. Her force will not be quashed. That makes Hope’s character highly intriguing.

Adam also is drawn to the risk that Sally represents. And so, a betting man in Genoa City, Wisconsin, which Adam often is, would likely lay money on this couple soon forming.

The Bold And The Beautiful (B&B) Spoilers: January 17 Marks A Special Dedication To Betty White