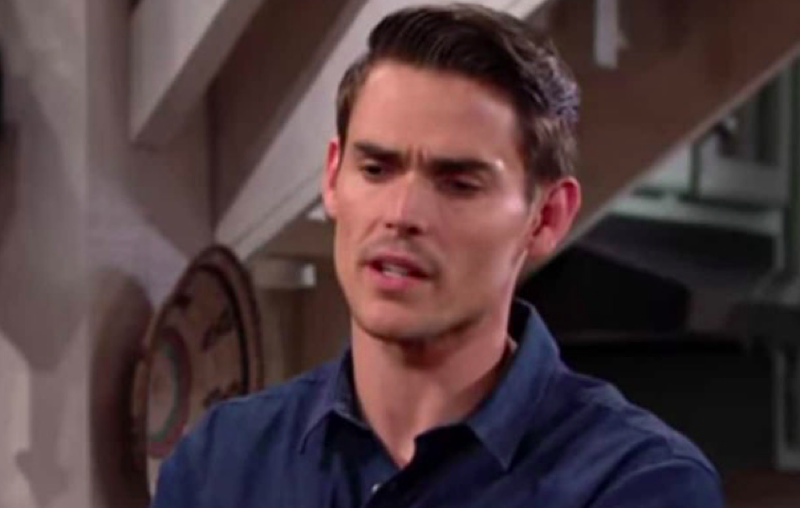 The Young and the Restless (YR) spoilers and updates tease that Adam Newman (Mark Grossman) continues to face flack, even though he abandoned his dark side persona months ago. As fans know, issues with his Newman family, Chelsea Lawson (Melissa Claire Egan), Billy Abbott (Jason Thompson), and others persist.

Adam knew that his well-developed reputation for being a lout would affect his ability to re-establish himself in Genoa City, Wisconsin. However, he increasingly seems exasperated by his one-time intended enemies continuing nipping at his heels.

The Young And The Restless Spoilers – Reputation Shadow Is Fully Visible

It is exhausting being a former bad guy. The reputation he created across many years and through various actors’ efforts, as devoted fans know, created scars.

Adam’s problem and that is what it is, is steep. Tagging the predicaments with his sister, Victoria Newman Locke (Amelia Heinle), Chelsea, Chloe Mitchell (Elizabeth Hendrickson), for good measure, Billy, and Lily Winters (Christel Khalil), as challenges would be too cheeky.

The above group does not trust Adam. They see his reputation’s shadow and refuse to believe that change is possible. The aggrieved are dealing with him as though he were the old Adam.

Sally Spectra (Courtney Hope) really likes Adam. She is physically attracted to him, views the man with a slant of respect that Chelsea no longer exhibits, due to experience, and sees the future with him in it.

But as Victor Newman (Eric Braeden) wisely advised his son, Sally is not a good person for him to pursue romantically. Fans are right to wonder why Victor allows Sally to work for the fashion platform, as it would be best to remove temptation from Adam’s line of sight.

But Chelsea is also allowed to be there. So, the suspension of disbelief goes beyond the dynamic between Adam and Sally. 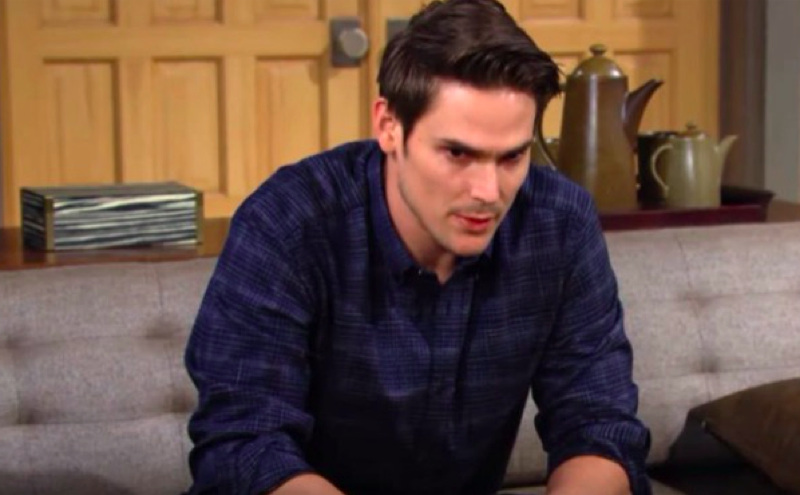 It Would Be Boring To Turn Back Now

Soaps thrive when legacy characters pursue new or altered areas of life. Having Adam revert to his old self would provide a few-episode adrenaline rush, but the follow-through would be recognized territory.

Grossman is a fabulous actor. He has made Adam his own, which pays respect to the performances that others delivered in this character’s shoes. Grossman is smoothly pulling off the redemptive Adam arc.

Indefinitely intriguing adventures are ahead if Adam resists the pull to go dastardly. Instead, Sally, as his sidekick, could continue to serve as his proxy. Yes, that is who she is because Adam has not abandoned doing whatever is necessary to advance agendas or desires, as he would now call them.