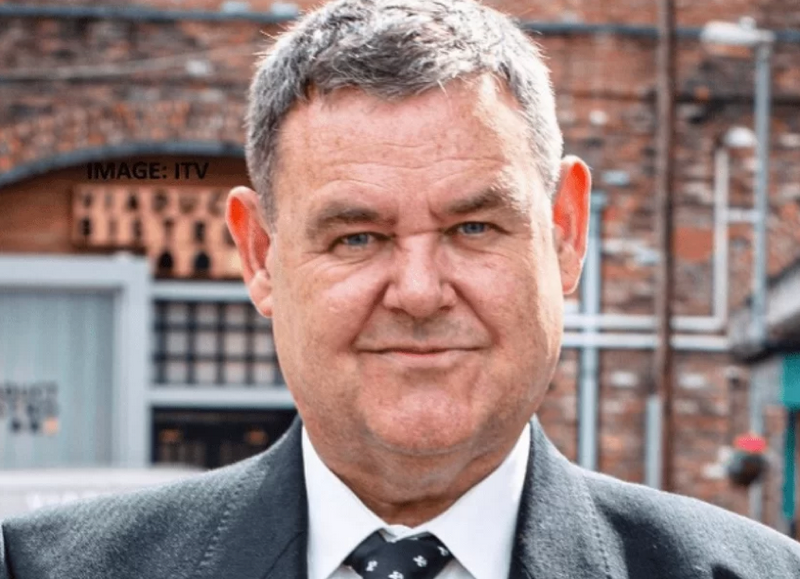 Coronation Street spoilers and updates tease that George Shuttleworth warned his fans after an incident he experienced in getting a vaccine passport.

Tony Maudsley posted on his Twitter account about vaccine passport scam emails. He posted a photo showing a piece of information regarding emails that have been reported over 370 times.

Maudsley tweeted, “Like an idiot, I just caught out with this NHS Passport scam. Suddenly realized (after giving them all my bank details) that the email address attached to what looked like an official NHS email didn’t match.”

“Luckily I realized quickly and canceled the card and alerted my bank.”

The photo he posted gives a reminder to people that the NHS would never ask for bank account details and vaccination status can be obtained for free through the official NHS app, NHS website, or by calling the NHS on 119.

In Tony’s second tweet, he added that he already has the NHS app that gives covid passports for free. 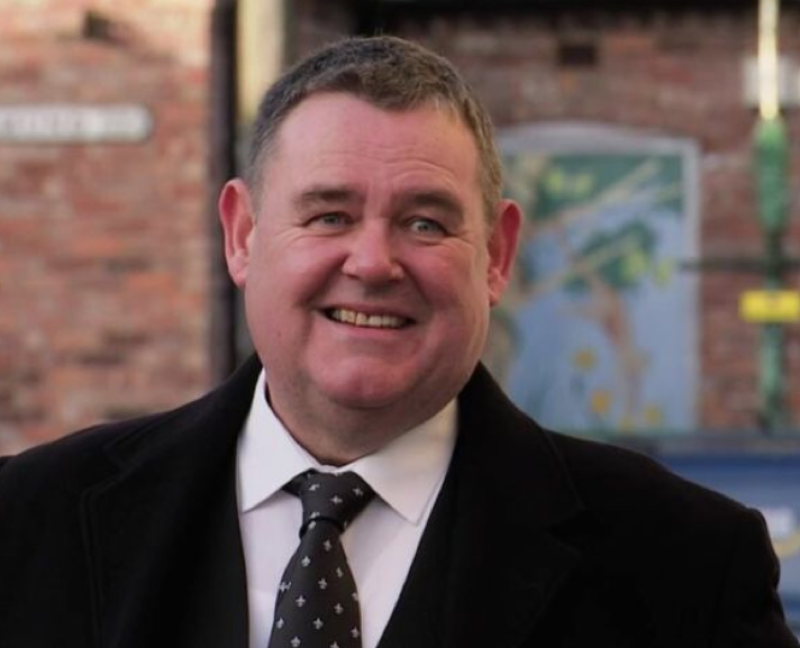 A lot of fans responded to his tweet and shared how they almost fall victim too.

“I got a text a couple of weeks ago, I didn’t fall for it. It was very convincing though and could easily have been legit. Glad you sorted it,” a fan commented.

“We’ve all done it Tony they are getting really good at these things in a scary way. I almost fell for it. Hopefully, they didn’t get anything from it,” another chimed in.

“So sorry to hear this, it’s so easy for anyone to fall for this kind of thing but it’s the elderly I feel sorry for, so many low-lives’s around willing to take advantage. Glad you stopped it in time,” another fan sympathized.

Tony Maudsley joined the cast of “Coronation Street” in 2020 as George Shuttleworth. He is known as the owner of the undertakers who works with Todd (Gareth Pierce) and has an on and off relationship with his on-screen partner Sue Clever who plays Eileen Grimshaw in the soap.

In their previous scene, George confessed the truth behind the ashes which Todd found in one of the cupboards. The revelation left Eileen in horror, for it was her ex-husband, Pat Phelan.

George’s relationship with Eileen has never been a smooth ride due to his clumsiness when it comes to romance. With Eileen able to forgive him for his latest blunder, will the two take their relationship higher this time?

The Bold And The Beautiful (B&B) Spoilers: Paris A Threat To Steffy And Finn, Will Sheila Land In Jail?