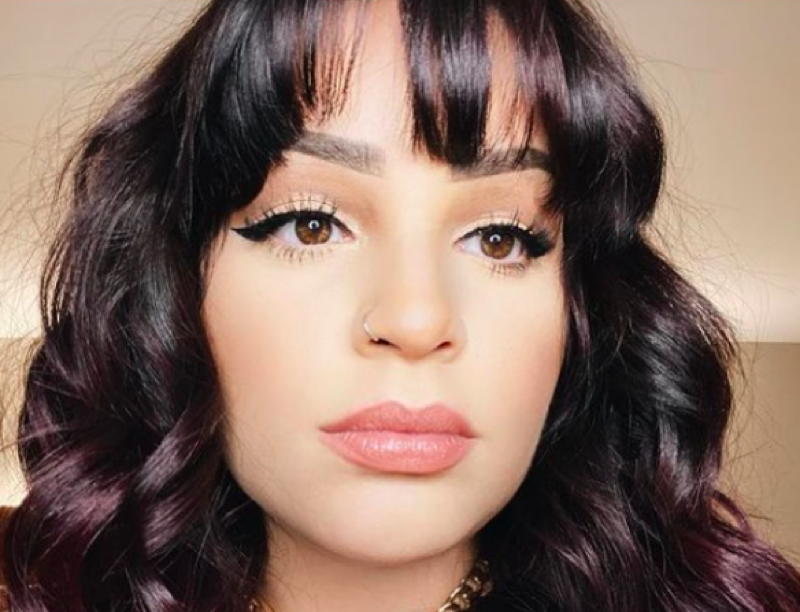 90 Day Fiancé spoilers and updates tease that Tiffany Franco has had it with her husband, Ronald Smith. They have been fighting for years and have tried to do their best to make it work, but it doesn’t look good for them. We saw Ronald completely turn on her during the Tell-All episode and he told everyone that she was cheating on him with a cameraman on the show. She has had it now and recently she posted on Instagram to fill her fans in on what is going on.

There is one thing that Tiffany does and it is letting it all out. When she is angry or upset, she isn’t afraid to let it all out. Now her fans have started to see it more and more and one Reddit user shared what they found on Tiffany’s Instagram Story.

She wrote to her fans, “Does anyone have any information about international divorce married overseas but still living in two separate countries? How does one start this process?” She told her fans that she has started to apply to proceedings online and added, “Can’t wait until I can say I’m free. My brain is, broken right now. Can’t tell the difference between okay behavior and not okay behavior.” 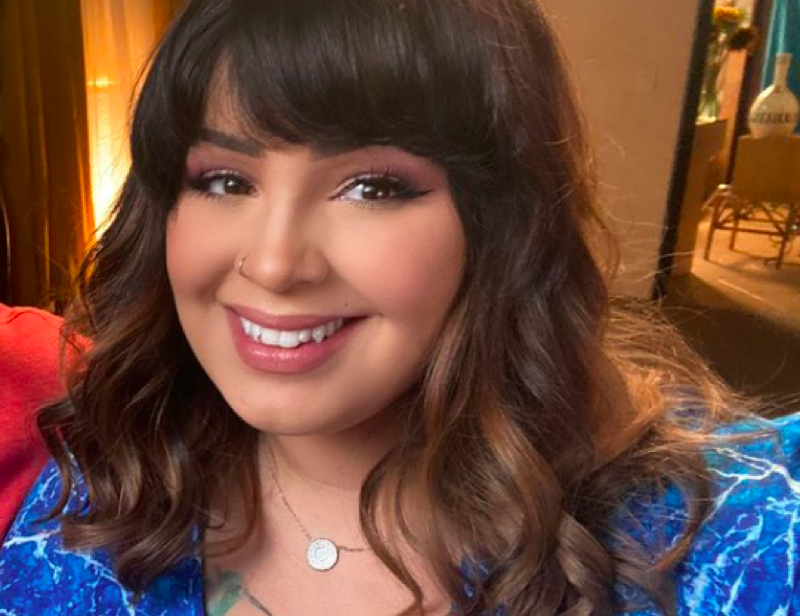 Ronald and Tiffany have been at odds with one another for quite a while now and his past has come up quite a bit. He does have a gambling problem and has tried time and time again to seek rehab for it. From the looks of it, he hasn’t won this battle yet. This isn’t the only issue though

Ronald has continued to tell Tiffany that he can’t stand her and that she is worthless to him. She is the one currently raising the children and her fans have been sticking up for her for years. Some fans do feel as if she should try not to talk about divorce too much on social media, but it doesn’t look like she cares.

The Bold And The Beautiful (B&B) Spoilers: Scott Clifton’s Costars Rib Him