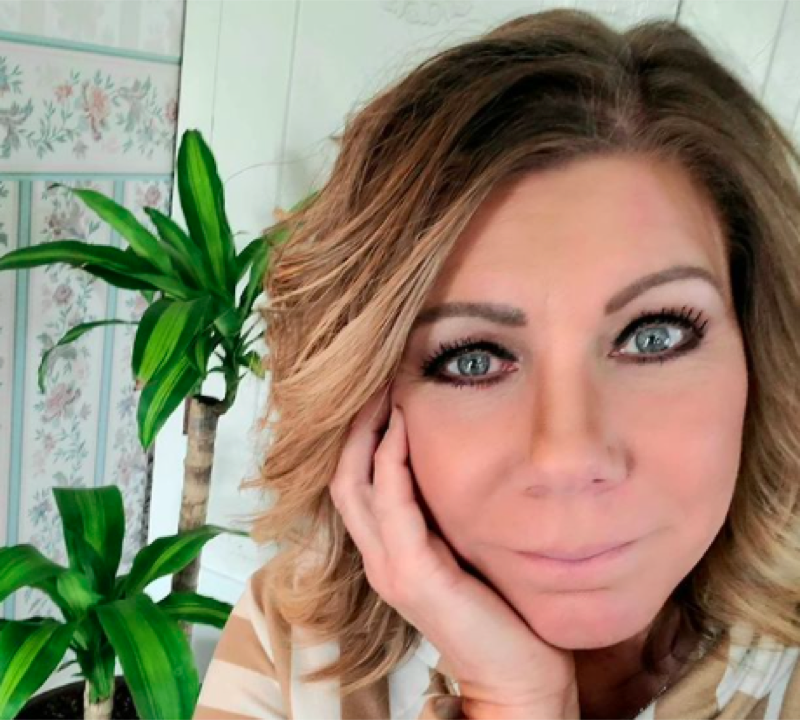 Sister Wives spoilers and updates tease that Meri Brown is back at it again! Our very own Meri from the Sister Wives franchise took a break over the last few weeks from sharing cryptic memes and messages. The cryptic messages were intentional from her and a way of addressing her seemingly awful marriage with Kody Brown.

During the week she said multiple times that she loves her husband despite his shortcomings in fulfilling his marital obligations to her.

Some weeks ago, the reality franchise released some episodes on the Brown’s family. However, it appeared to shed some light on just how far Meri and Kody have fallen apart from each other. As a fact, Kody said “There’s just been nothing going on between me and Meri. We quit dating and that’s just probably because I quit calling her to say, ‘Let’s go do something.'”

We wondered why the sudden interest in posting on her social media page, and then it dawned on us that perhaps because the challenges in her romance have now been open for all the world to see and scoff over, Meri has seemingly returned to her social media handle. We believe her sudden interest to get back online is to settle issues with her husband, Kody Brown. 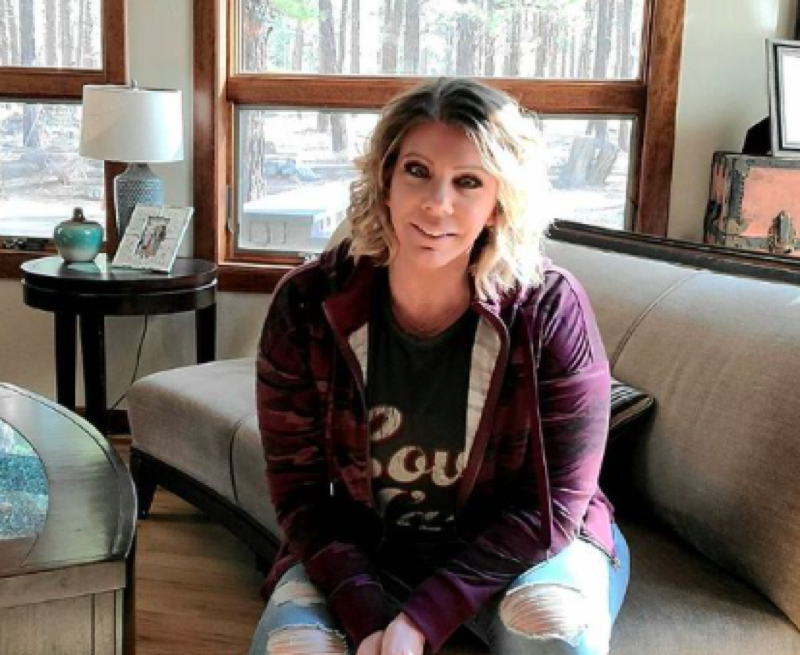 Just like many people will indirectly say a thing to others, we believe Meri Brown subtlety chipped in a thing on her social media page over the week. At least, if you’ve been a regular on this reality show and you’ve been following Kody Brown and his four wives, you would understand the tone to which Meri (Kody’s first wife) is coming from.

Kody Brown’s first wife posted on her Instagram page “To heal, we have to be aware of the pain we have caused other people. We have to be willing to apologize and be accountable for it.”

So we ask again, does anyone out there not think Meri was making a direct reference to her spiritual husband with her Instagram post? Well, from our end, we think if you consider all Kody has said about his first wife in recent days/weeks/months, you would be sure that Meri was indirectly talking to the father of his kids.

Besides, the post also came not long after a Sister Wives scene that featured Meri complaining about Kody.

After much sniffing around to know what Meri was all about, we got to know that the post she made on her page were words attributed to inspirational speaker Sylvester McNutt.

Sister Wives Spoilers – Kody Has A Thing To Say

From Kody Brown’s view, there wasn’t exactly a denial of his recent attitude to his first wife. He spoke on camera through a confessional to viewers of the reality show “Meri and I are in a marriage, but we don’t want to be part of hookup culture. Romance and sex are saved for people who are in love. I’m not touching Meri because I do not love her!”