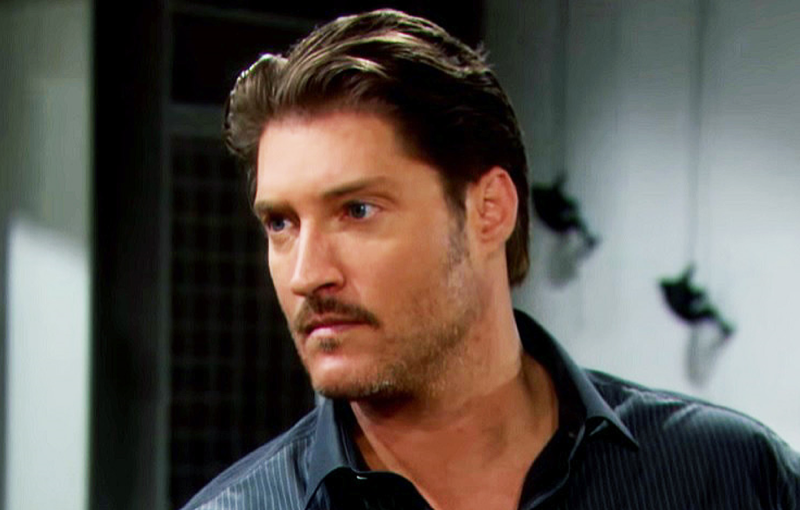 The old Deacon would have responded to Ridge’s physical provocation. Kanan’s character probably would have replied with a blow to his adversary’s face. But prison changed Deacon’s heart. The experience instilled a new outlook on life that is already paying dividends.

Brooke forcefully told Ridge not to throw Deacon out. She would have never anticipated offering that reply weeks ago when Hope Spencer’s (Annika Noelle) father returned to town following his release from jail.

Deacon’s heartfelt goodbye can be taken at face value. But Hope can not allow her father to be shut down by Ridge.

Brooke’s reaction to Deacon’s arrival at the cabin was the most insistent among those in that setting. Ridge, Brooke, and Liam Spencer (Scott Clifton) were forcefully opposed to Hope allowing Deacon back in her life.

The emotionally-based logic Brooke, Ridge, and Liam employed during the above scenes was justified. They based their collective decision on available evidence.

However, Hope’s decision is not about the past. She believes in the future, as her famous fashion line exclaims.

Brooke has begun following her daughter’s lead, telling Ridge that Hope wants a relationship with Deacon. The compassion Brooke feels is real and potentially game-changing. 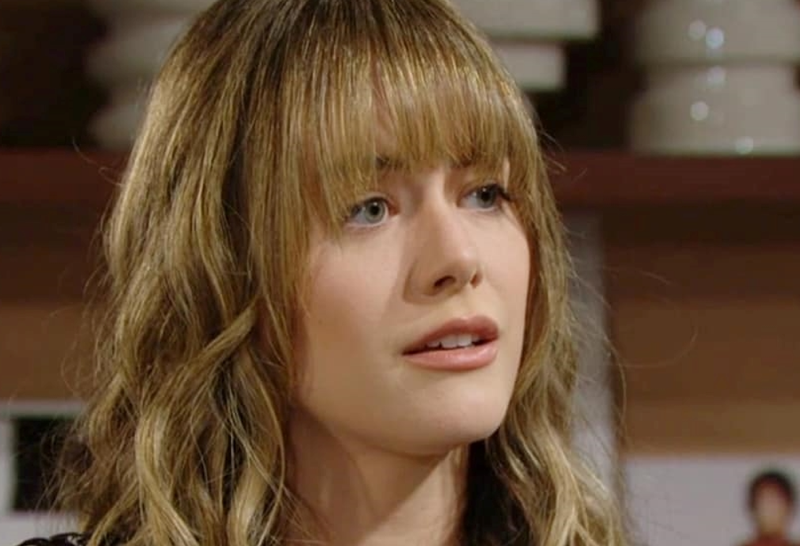 Deacon knows that his backstory is littered with misdeeds. He wants to own the past and realizes that Hope’s belief in him will not be enough

So, Deacon called the play and threw the long pass. Now he may be thinking that the ball was intercepted by Ridge.

However, TPTB surely did not write Kanan’s memorable character back so that he could be seen for a handful of weeks this fall. No, Deacon projects for a longer stay that could be indefinite. Fans of this actor should remain optimistic.

Hope can not allow her stepfather’s opinion to hold sway. Ridge talks negatively about Deacon’s instability. But Hope knows that her mother and Ridge have been married a staggering seven times.

The breakthrough Brooke had implied that she will not oppose Hope’s renewed connection with Deacon. Ridge believes that his wife’s turnabout represents a threat to his family.

It is understood that Deacon will remain on a very long trial period. But Hope will not hold her father to an impossible standard. She loves her dad and knows that he loves her. That is enough on B&B.