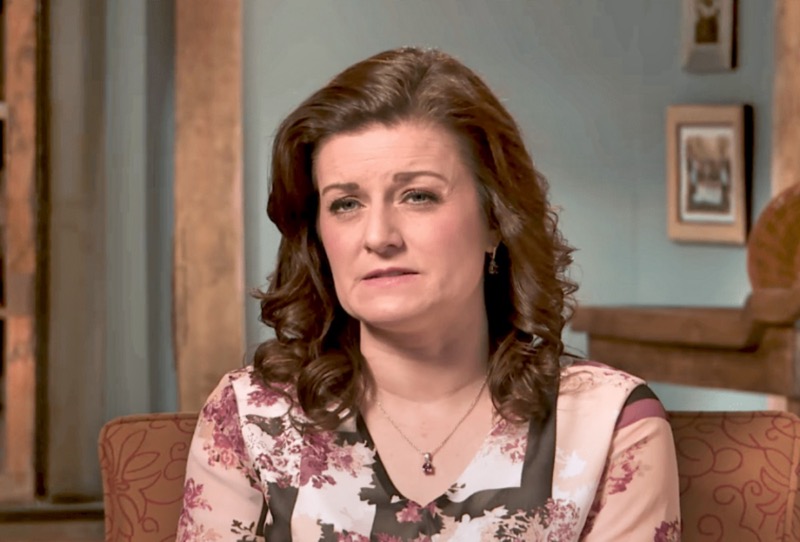 Sister Wives spoilers and updates tease that Robyn Brown could be planning to sell her house to pay off their mounting debt. The Browns have been struggling with their finances lately and viewers are wondering if the fourth Sister Wives is willing to make a huge sacrifice.

Viewers have seen Kody struggle to manage his finances ever since he and his family moved to Flagstaff. He had enough money to pay off his loans but used it for a different purpose.

The property they purchased back in 2019 has increased in value by 150%. Robyn’s home has an estimated price of $1.25M on Realtor and $1.6M on Zillow. If Robyn decides to sell, then they’ll be able to get rid of all their debt once and for all. But there’s no news about what the couple plans to do with their debt. So fans will just have to wait for an update. 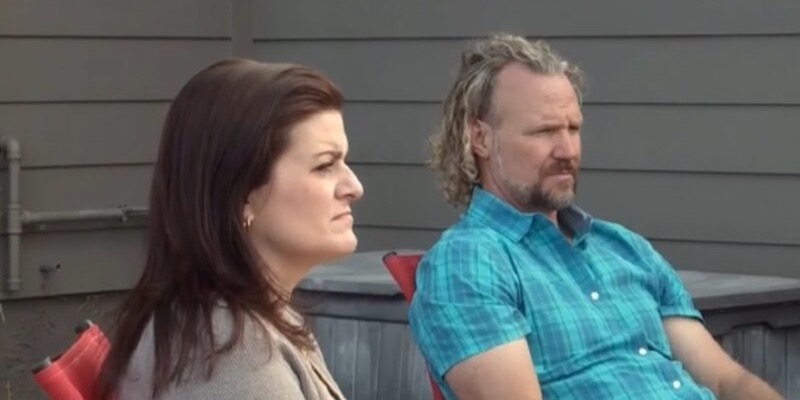 Sister Wives Updates – Did The Browns Start To Build In Coyote Pass?

Back in 2018, the Browns purchased a 12-acre land in Coyote Pass. Kody wanted to build one huge house where he, his wives, and his kids could live together. However, his four wives didn’t agree with the idea and preferred to have their own lots where they could build their own homes.

So, the property was divided into four lots at first but then Kody decided that he wanted to have his own lot as well. Since then, there have been no signs that the family has started to build on the land. Per the report of In Touch, there have been no building permits approved for Brown’s property in Coyote Pass as of February 2022.

Paedon Brown, the son of Kody and Christine, also shut down rumors that they’ve started to build on the property. One fan asked on Paedon’s TikTok video if his dad has started building on Coyote Pass. He immediately replied, “Zero chance.”