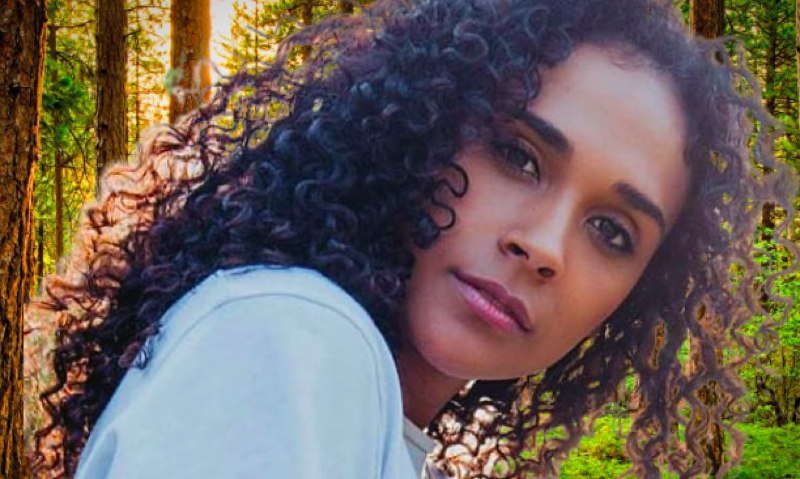 General Hospital (GH) spoilers and updates tease that Jordan Ashford (Briana Nicole Henry) is currently single. Jordan is the Police Commissioner of Port Charles. She is the mother of TJ Ashford (Tajh Bellow). She has been married to Curtis Ashford (Donnell Turner). However, Jordan and Curtis have separated over the secrets that Jordan has been keeping from him.

Jordan had been working on a case against Cyrus Renault (Jeff Kober). She had to keep information from Curtis about Cyrus and her former partner Marcus Taggert (Real Andrews). Curtis could not handle the fact that Jordan did not trust him with the secrets surrounding the case. Curtis and Jordan had worked hard to be together. They had even been able to get the approval of Curtis’ aunt Stella Henry (Vernee Watson) who did not approve of Jordan at first. It seemed that Jordan and Curtis would have a long and fulfilling married life.

Jordan and Taggert with two other agents had sent Cyrus to jail. They had falsified evidence against him. Cyrus had the two other agents killed and began to target Jordan and Taggert. Cyrus kidnapped Taggert’s daughter Trina Robinson (Sidney Makayla) and Cameron Webber (William Lipton) to draw Taggert out. Taggert and Curtis were able to save Trina and Cameron but Taggert had been hurt. 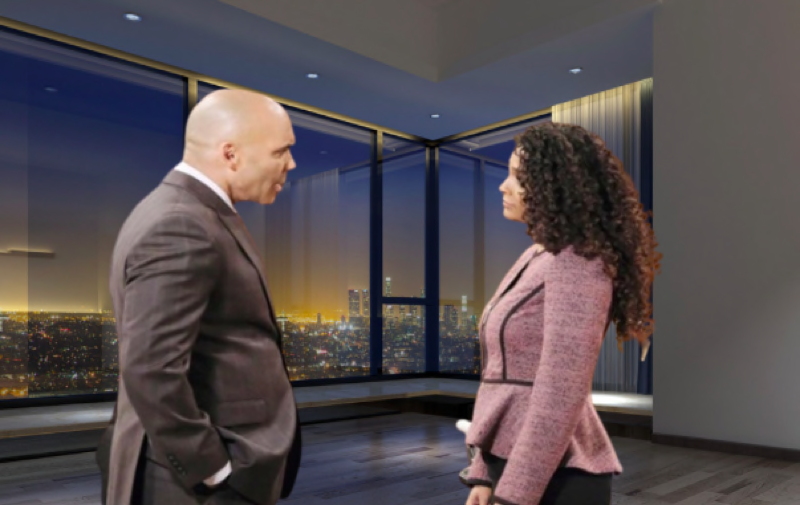 Later Taggert was declared dead. Curtis felt guilty that he had not been able to save Taggert and Trina blamed Curtis for not saving her father. Trina and Curtis did not know that Jordan had faked Taggert’s death. Curtis found out later and was upset that Jordan had not told him and Trina that Taggert was really alive. The fact that Jordan did not tell Curtis that Taggert was alive is the reason that Curtis decided that he wanted to separate from Jordan. Now Jordan is helping Taggert who is facing charges of falsifying evidence against Cyrus. He had been in jail but is out on bail. He is currently living with Jordan. Could Taggert and Jordan get close because of Taggert’s living arrangements?

Jordan and Shawn Butler (Sean Blakemore) share their son TJ. Shawn has been out of TJ and Jordan’s lives for years. He was sent to jail for shooting Hayden Barnes (Rebecca Budig). Although he did not commit the crime that he was imprisoned for. TJ was kidnapped by Cyrus because Cyrus wanted Jordan to help him with his criminal activities. Jordan was able to get TJ back from Cyrus. During that time TJ and his girlfriend Molly Lansing-Davis (Haley Pullos) had problems with their relationship because Jordan told Molly that TJ did not want to see her. 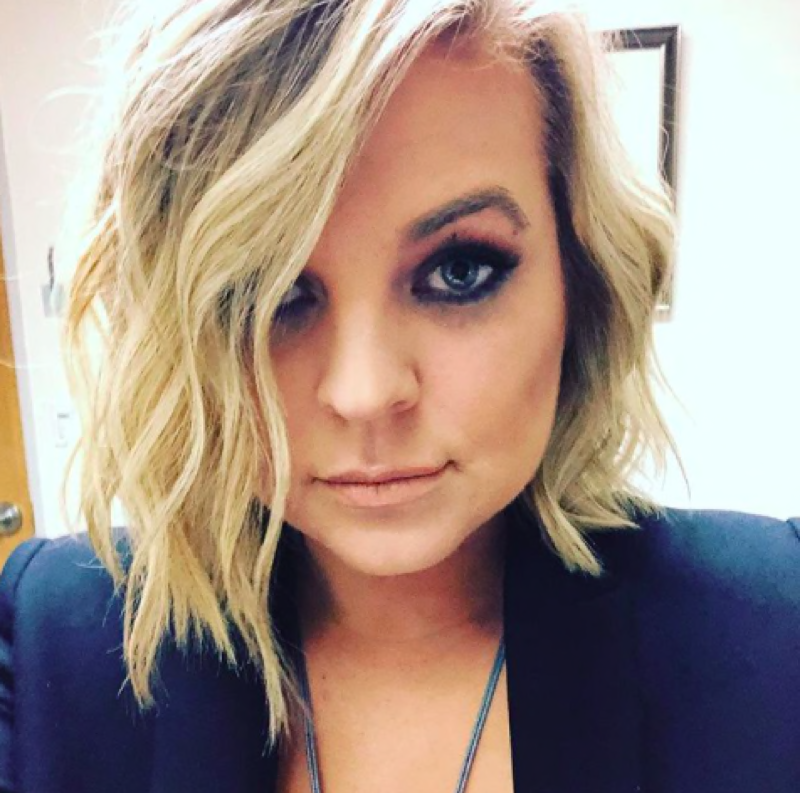 Jordan did not want Molly to be in danger. However, TJ was returned safely and he and Molly reconnected. Molly and TJ recently became domestic partners. TJ had been upset with Jordan because of Molly but he has forgiven her. Jordan is looking into Cyrus’s case. She might find evidence during her investigation that could help Shawn to get out of jail. He could come home to get to reconnect with Jordan, TJ, and Molly. Could Jordan and Shawn find a love connection if he gets out of jail?

General Hospital Jordan needs someone to heal her broken heart. Curtis has begun to move on without Jordan. He left his PI firm and bought a nightclub. He has been socializing with Trina’s mother Dr. Portia Robinson (Brook Kerr). Jordan is going to need to move on as well. Could she find love with her former partner and friend Taggert? Could she find love with Shawn who is the father of her son? Tune into General Hospital to find out who Jordan turns to find love again.

Keeping Up With The Kardashians Spoilers: Kylie And Kendall Compete For Best Easter Outfit Style