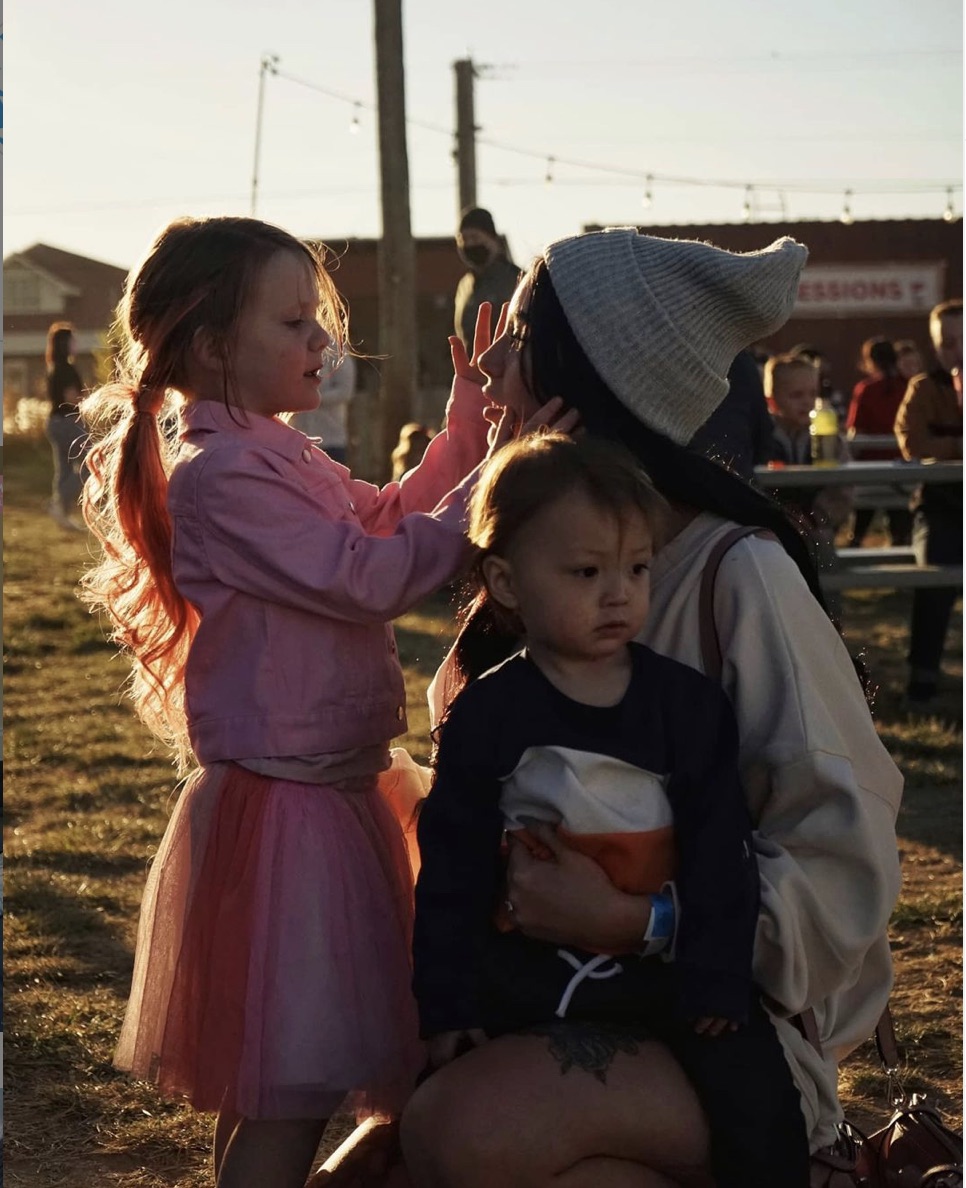 90 Day Fiance star Deavan Clegg recently shared a new photo of her along with her two children at the pumpkin patch doing what many people are doing during this time of the year: celebrating fall! The only person missing from the photo was her ex, Jihoon Lee.

Sharing a photo of both Dracilla and Taeyang, she captioned it with,

Of course, it didn’t take very long for her fans and followers to comment on the photo. Quite a few of them said, “What a beautiful family. This is just so precious! It’s great to see you back in the States again,” along with, “You are a great mother. Don’t listen to any of your haters or trolls, who are just jealous of you. It’s so obvious that your life is all about your kids. God Bless.”

Meanwhile, the reality television mom opened up about her daughter Drascilla’s eating disorder during an Instagram Live with her fans. She told her social media followers,

“The one who’s hurting my daughter. She got an eating disorder, she wouldn’t eat anything. She’s scared of everything now and we’re working hard on improving that.”

However, Deavan did say that her daughter is beginning to eat again. She added,

“She’s finally opening up about what happened to her. And we’re just trying out fest to fix her, okay?”

While the couple has certainly gone their separate ways, it seems as though Deavan is doing everything she can to make sure that her children are growing up both healthy and happy. Now, whether or not she will return to the 90 Day franchise or another reality television show remains to be seen.

In the meantime, leave is a comment with your thoughts below. Also, if you love getting all of the latest updates and details about your favorite reality television, royal, and daytime television parents and tots, don’t forget to come back to Celeb Baby Laundry right here each and every day!