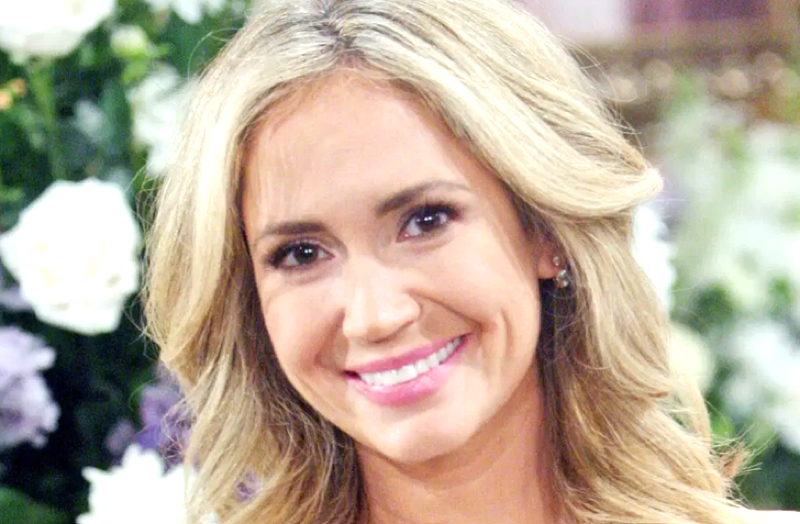 The Bold and the Beautiful (B&B) spoilers and updates tease that Ashley Jones, also known as Bridget Forrester on the show, has made her debut as a director.

In an Instagram post at the end of July, the actress, who fans also know as Megan on The Young and the Restless, shared that she just ended her first week as a first-time director.

“A long way to go, but will feel good to get the first week in the can. Seems surreal. Hardest work I have ever done and I’m loving every second,” she said.

In a more recent post, Jones updated her followers on the things she’s been doing behind the camera. The actress shared some backstage videos for the film titled Sugar Mommy. The actress didn’t share too much information but teased that she’ll be giving them updates, soon. She also hinted that she had a small acting part in the movie. Jones thanked everyone for all the encouragement and support.

Jones has reprised her role on The Bold and the Beautiful several times. She also appeared in primetime in series like 9-1-1, Major Crimes, and All Rise. Her other acting credits include Homekilling Queen and Saving My Daughter. 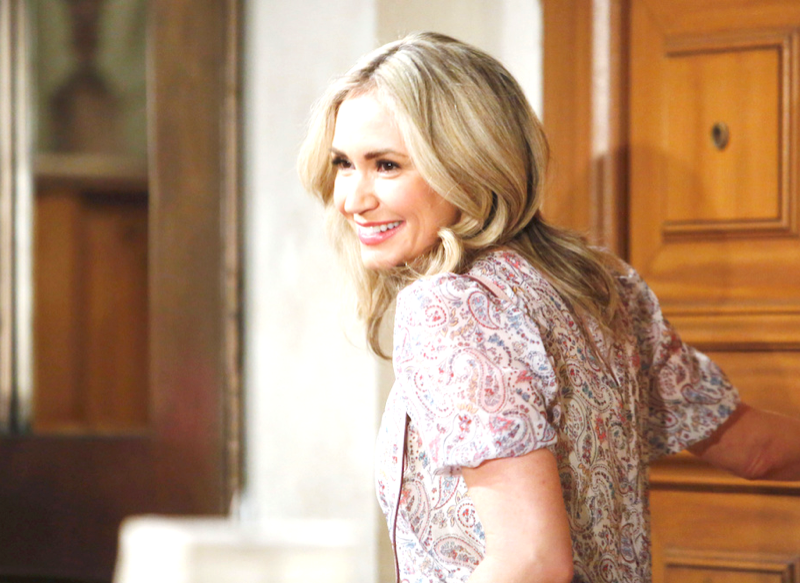 The Bold And The Beautiful Spoilers – Week Of August 23

Viewers know that Sheila Carter (Kimberlin Brown) recently declared that she is Finn’s biological mother. In upcoming scenes, it will be revealed that Jack Finnegan (Ted King) is John “Finn” Finnegan’s (Tanner Novlan) biological father. Li Finnegan (Naomi Matsuda) has no idea that Jack is Finn’s father, neither does the latter. They’re both still in the dark about this shocking truth.

Viewers will also learn about Jack and Sheila’s complicated past and the reason why he had to hide the truth about Finn’s past. Jack wants to keep this secret but Sheila will take advantage of this bombshell.

Spoilers hint that Sheila will use Jack’s secret to strong-arm him into setting up a meeting with Finn and her grandson. Jack knows that Sheila is a manipulative woman and if he gives in to her demands, she’ll just keep on pressing him for more. Even so, Sheila will deliver an ultimatum that Jack’s secret will be out if he doesn’t give her what she wants.

The Bold And The Beautiful (B&B) Spoilers: Will RJ Forrester Take Thomas’…