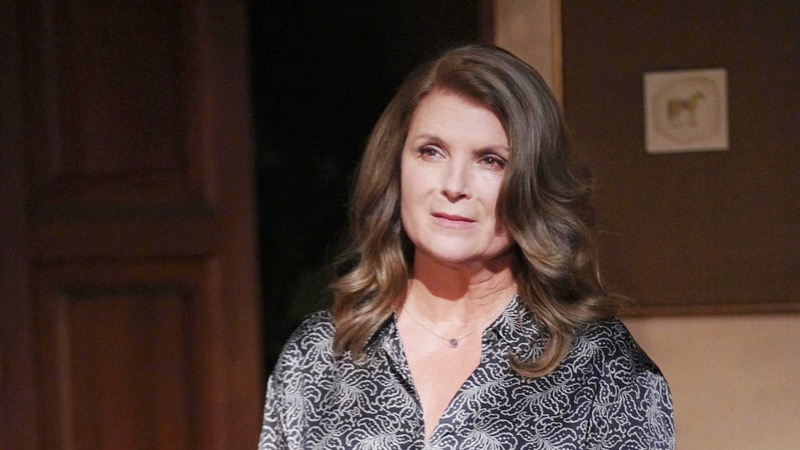 The Bold and the Beautiful (B&B) spoilers and updates tease that Sheila Carter (Kimberlin Brown) told Jack Finnegan (Ted King) that she holds the high card. Jack, meaning the man who fathered the child that came to be named John Finnegan (Tanner Novlan), rather than a face card of a suit in various games, including poker.

The audience confirmed that Jack is not Finn’s adoptive father. No, he’s the biological father of the man who just learned that Sheila is his birth mother.

The setup is clear. Sheila will call the shots, as she’s said. Jack will likely serve as a facilitator. He could do so until there’s nothing to lose or attempt to blunt Sheila at any point prior to that in the plot.

Jack can’t threaten Sheila. If he does and she tells Li Finnegan (Naomi Matsuda) about their relationship, if it can be called that, then Finnegan’s seemingly loving marriage is endangered or over.

As Sheila sternly told Jack, Li has no idea that he betrayed her all those years ago at the hospital. Yes, Sheila was working as a nurse at the same location where Li was serving as a doctor. 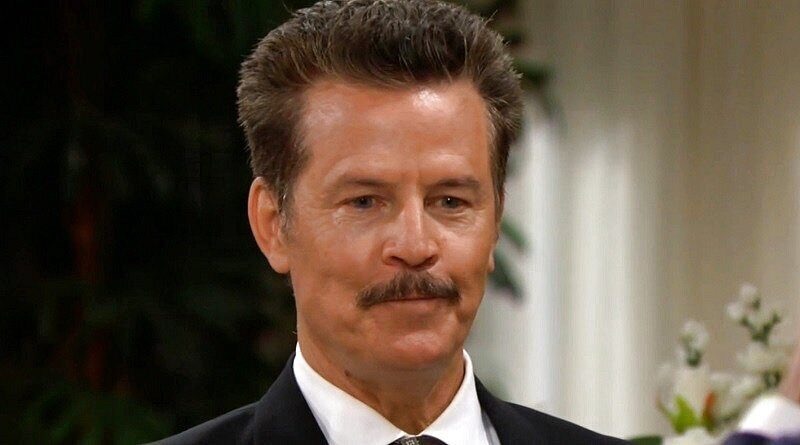 So, Jack’s wish won’t be granted. Sheila is staying and she’ll surely use her high card to ace Jack out of being able to win any hand.

The Bold And The Beautiful Updates – When And Where, Sheila Carter?

B&B’s audience and crossover fans of The Young and the Restless need geographic details to confirm the location where Jack’s connection to Sheila happened. Was it in California, Wisconsin, or somewhere else?

The easy answer would have Li stationed in California, sometime in the mid-1980s, when Finn was born. Novlan is 35, so Finn is in that age range as well.

But it would be far more dramatic if Jack met Sheila in Genoa City, Wisconsin. That would be a re-imagining of Y&R’s history, as the characters King and Matsuda are playing were never on B&B’s sister show.

Now That The Second Shoe Dropped

Okay, so Sheila is Finn’s mother and Jack is the biological father. That begs a question.

Wouldn’t Jack have committed a crime in filing phony adoption paperwork for himself? An alternative would be that a legal adoption never took place, meaning that he lied to Li about that as well.

Sheila will certainly tell Jack to help her bond with Finn and Hayes Finnegan (no baby actor’s name known for this role). Jack has no good cards or chips to play with. And if he’s exposed Sheila is still Finn’s mother.