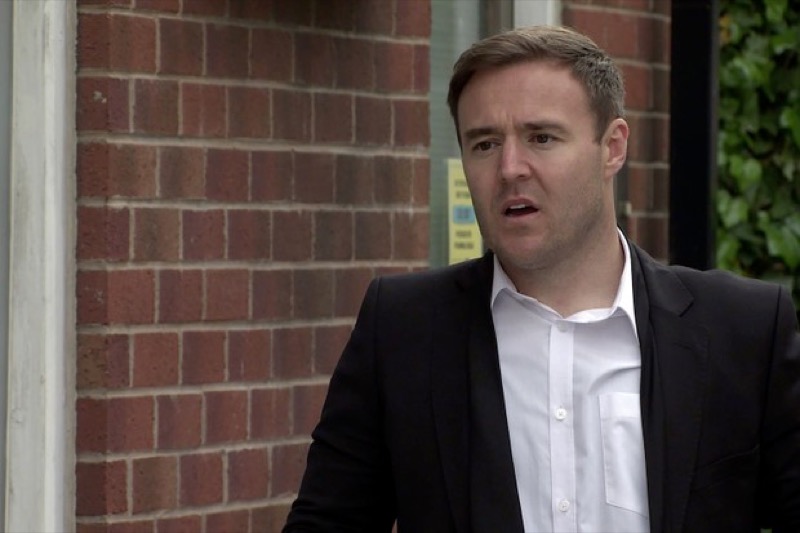 Coronation Street spoilers and updates tease that Tyrone is going to run into more problems in upcoming episodes of Coronation Street. Tyrone Dobbs has faced a lot of bumps in the role since he started dating Alina Pop. Especially since he learned that Hope was the cause behind the fire which resulted in the loss of his and Alina’s baby. In upcoming episodes, Hope will start her therapy which has been ordered by the court for her to attend. The judge thought that it would be helpful for Hope to attend therapy as a result of her starting the fire at the flat.

Up until now, Hope has shown no remorse for her actions up until this point. In upcoming episodes, Fizz and Tyrone will learn more about why their daughter decided to start the fire. During the therapy session, Hope opens up to the surprise of Fizz and Tyrone. She lets them know that the reason for her starting the fire was because she felt upset that her father had left the family home. 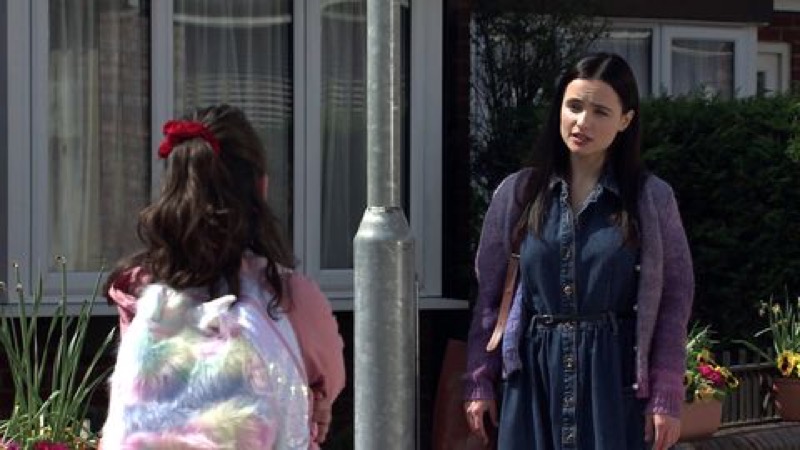 She lets them know that she thought that everyone in her life would eventually leave her. This confession concerns Fizz (Jennie McAlpine) and Tyrone and leaves them heartbroken. Tyrone runs into more problems later on as his new fiance, Alina, lets him know of a surprise she planned for him. Alina tells him that she got two tickets to Romania in order for him to meet her family. Although he knows that Alina was only trying to move forward with their future, it would be hard for him to go visit her family after hearing what Hope said during therapy.

It seems that Tyrone will be stuck in a tricky situation as he can not leave Hope after learning that she is upset about others leaving her. However, how will he break the news to Alina who has her heart on moving forward, and bring Tyrone to meet her family? It will be interesting to see how Tyrone will handle these new hurdles. What do you think? Will Tyrone be able to keep the peace or will things get too complicated?