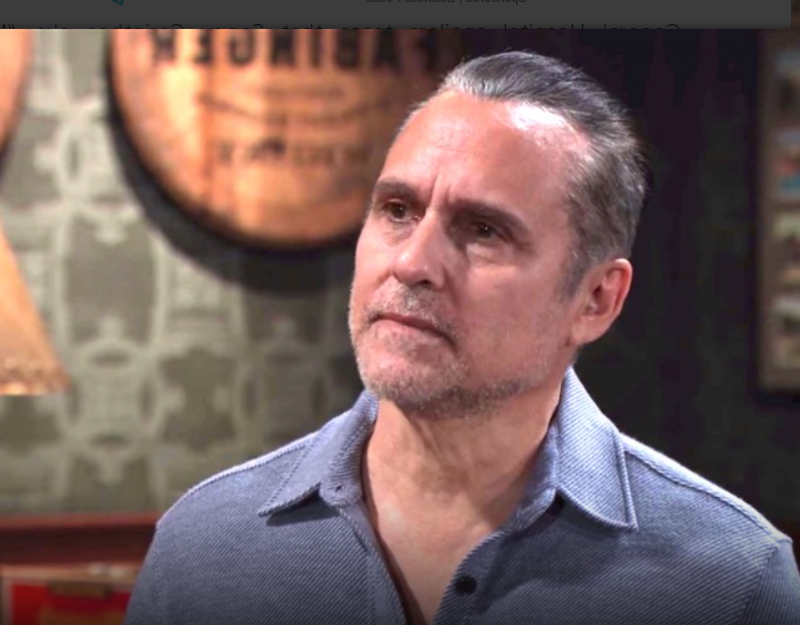 General Hospital (GH) spoilers and updates tease that Sonny Corinthos (Maurice Bernard) is alive and well, although he still has no idea who he is. Currently living in Nixon Falls, Sonny is going by the name “Mike”, working as a bartender to earn his keep. “Mike” has come to enjoy the simple life he has made for himself, but as each day passes, the more likely that it will be the day remembers his life as a mobster in Port Charles.

General Hospital Spoilers – Carly Corinthos Had To Take Over The Organization Was Unavailable!

Jason Morgan (Steve Burton) who has served as Sonny’s enforcer and right-hand man, would have been the natural choice to run the business once Sonny was presumed dead. But Jason was arrested and jailed for the murder of Franco Baldwin (Roger Howarth). Jason was framed by Cyrus Renault (Jeff Kober), who wanted to take over Sonny’s territory. And since Jason was unavailable to meet with the Five Families, Cyrus assumed they would allow him to take over with no problem. But someone else attended to the meeting in Jason’s stead, Sonny’s “widow” Carly Corinthos (Laura Wright).

General Hospital Update – Carly Corinthos Did The Best She Could!

Carly isn’t a mobster. But in order to stave off Cyrus, she attended the meeting in place of Jason, and let the other families know that she was in charge. And while they agreed to let Carly run the business, they would soon be lost their confidence in Carly. 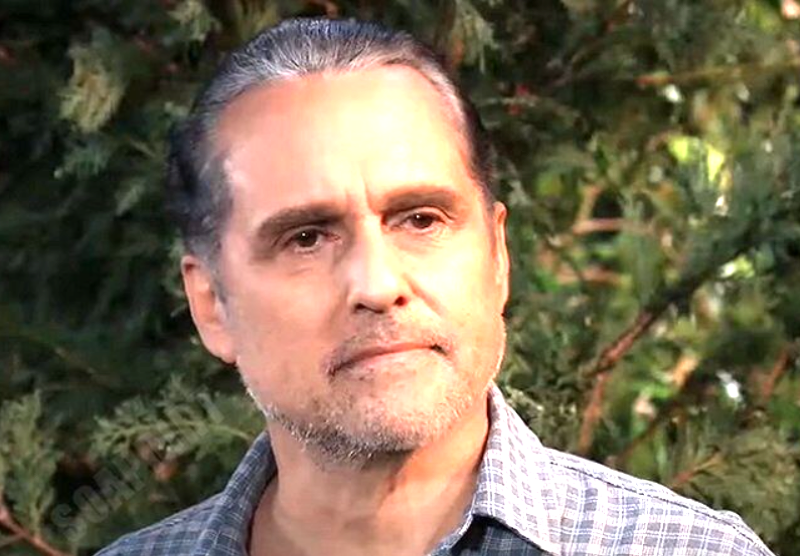 And when Jason was once again available, it seemed to the other families that there was no clear leader. One family, in particular, the Novak’s, believed it was time to go on the attack. Carly and Jason came up with an unusual solution to the problem, they decided to get married so they would be seen as a strong, united front. The other families seem to be wary of this so-called solution and believe until they are married that Carly is expendable.

Sonny will be furious at the state of the business once he returns. The fact that Carly took over will not go over well. Sonny never intended for his wife to get involved in those kinds of activities. He’ll be particularly angry that Carly had Cyrus’ elderly mother kidnapped as a way to keep Cyrus in check. Carly won’t be the same woman he remembers, and her planned marriage to Jason will be just another reason that a reunion between these two may not happen. Sonny will want to focus on regaining his status with the Five Families, and the only way to do that will likely be to distance himself from Carly. Sonny will have everything back in control before long, but it easily could have all been lost.

Will there be a business left to run by the time Sonny gets his memory back? Or will Carly’s actions have led to the Novak’s taking everything? How will Sonny feel about Carly inserting herself in mob business? Only time will tell, so stay tuned to General Hospital airing weekdays on ABC. And don’t forget to check back right here regularly for all your General Hosptial news, information and spoilers!