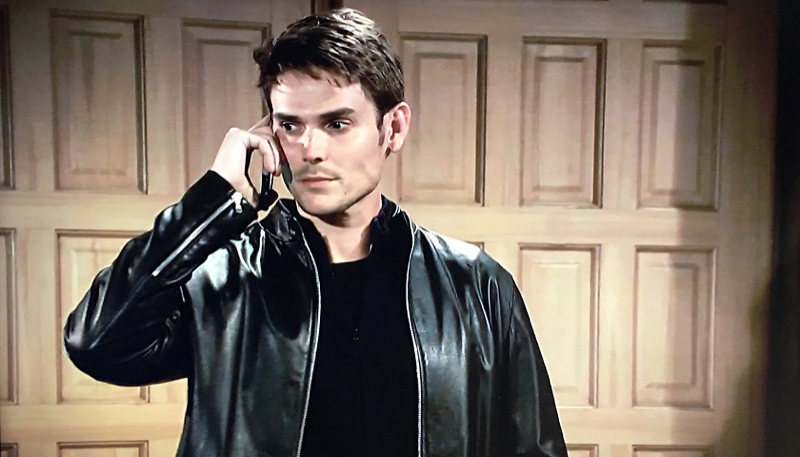 Viewers of The Young and The Restless know that Sally’s had a few hurdles to overcome since arriving in Genoa City, Wisconsin to start her new life. But Adam Newman knows what it’s like to be the town pariah, and kind of feels an affinity with Sally. Not many know that she is a new employee at Newman Media, except Chloe Mitchell (Elizabeth Hendrickson) who hired her.

She had warned her against cozying up to Adam several times, but Sally has a mind of her own! Viewers of The Young and The Restless know that anytime there is a launch party for anything Newman, it’s a big deal, and some attendees are shocked to see Adam make a grand entrance with Sally on his arm, in particular Phyllis Summers (Michelle Stafford). The big shindig is at the Grand Phoenix, where Phyllis had just evicted Sally!

Of course, as viewers of The Young and The Restless can expect, Sally can’t resist sticking it to Phyllis – and walks Adam right over to her. Adam knows what Sally’s up to, but he doesn’t mind sticking it to Phyllis too, and he thanks her for staging the over-the-top bash for his and his father’s new company! Phyllis has a hard time maintaining her composure! 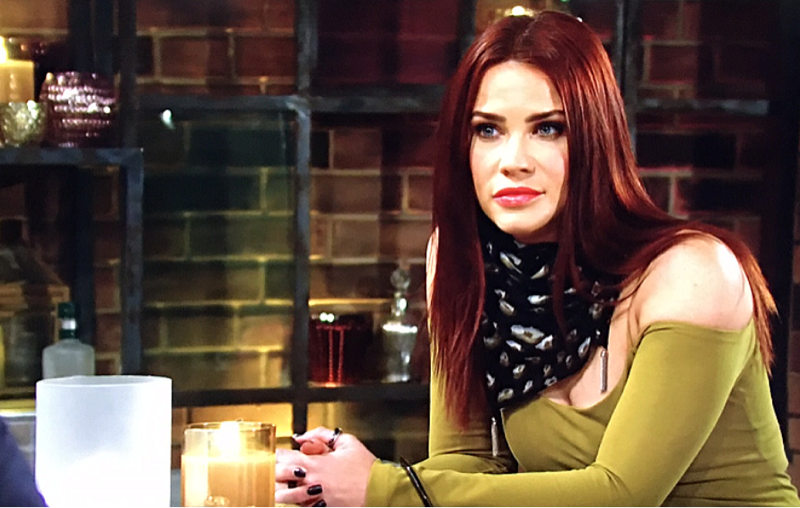 Victor and Nikki Newman (Eric Braeden, Melody Thomas Scott) is also in attendance, along with Jack Abbott (Peter Bergman) among others. Viewers of The Young and The Restless can only imagine what Jack must be thinking seeing Sally and Adam together, and Victor may look askance as well. However, Victoria Newman (Amelia Heinle) is a no-show, and Sally is disappointed; she wanted to pitch her wedding dress design to Victoria at the party. Adam had warned her previously that Victoria would be a hard sell because of Sally’s part in driving Summer Newman (Hunter King) out of town, and indeed, out of the country. But Sally knows Victoria wants a showstopper and she knows how to design one. It would have been a huge plus for Newman Media as well.

As viewers of The Young and The Restless would expect, Nikki gives Sally the cold shoulder. Nikki rather rudely comments to Sally in front of everyone else that no one wants her there – Nikki makes her diss sound highbrow and classy, however. Phyllis, who has been keeping her eagle eye on the competitor redhead has all that she can take of the spectacle, and decides to tell Sally to cool it in a way that only Phyllis can – and definitely takes highbrow down a few notches!

Phyllis strides over to the unsuspecting Sally and pours a bucket of ice over her head in front of everyone! Viewers of The Young and The Restless have already noticed Sally can take a lot, but she is no one’s punching bag – she will punch back! Perhaps she’ll channel Jill Abbott (Jess Walton) to Phyllis’ Katherine Chancellor (Jeanne Cooper) and decide Phyllis needs a piece of cake – or maybe a whole one complete with a frosting facial!

The Little Couple Spoilers: Zoey Klein Has A New Love In Her Life