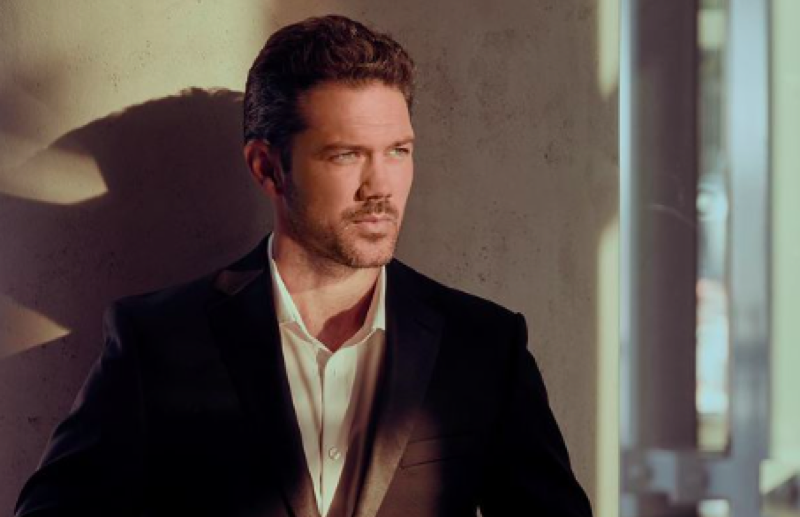 The actor will take on the role of Dylan Bailey. The movie also features Janel Parrish, who will portray the character named, Paige Parker. The film will be directed by David I. Strasser and penned by Alexa Garster. Other cast members include Ana-Maria Alvarado, Manny Hernandez, Daylin Willis, and Adriana Ravalli.

Paevey has been working with The Hallmark Channel for a long time. His previous acting credits with the network include A Little Daytime Drama, Don’t Go Breaking My Heart, A Timeless Christmas, Christmas at the Plaza, and A Summer Romance.

When not filming movies for Hallmark, Paevey creates jewelry, according to Parade. The actor’s jewelry business, which is based in London, is called Fortunate Wanderer. At first, he just wanted to share prints of his photography but he ended up doing so much more. 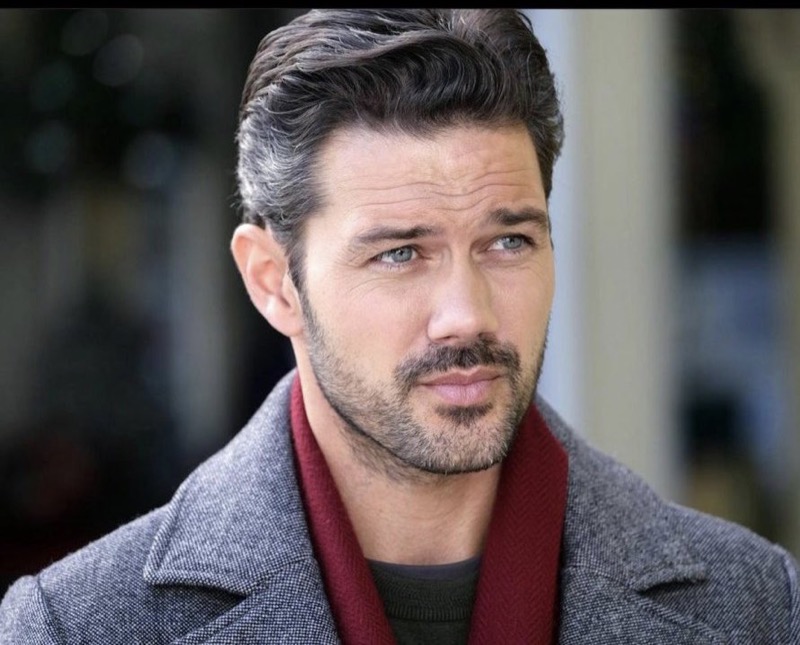 Is Paevey Open To Reprising His Role on General Hospital

When asked if Paevey would like to reprise his role on the daytime drama soap, the actor said he and the show “don’t have any plans at present.” However, he did say that he’s open to working with the soap. “I don’t know if anybody’s picked up on this yet, but I a little bit of a workhorse. I don’t sit still very well,” the actor added.

Obrecht Comes Up With An Escape Plan

Liesl Obrecht (Kathleen Gati) will come up with a plan to escape from her captor, Victor Cassadine (Charles Shaughnessy). The latter has been obsessed with Liesl and he’ll do everything to get what he wants even if that means throwing someone out of a plane.

Leisl may be living in good conditions despite her being a captive but she’ll want to be free as soon as possible. What will she do to escape Victor? Will she pretend to give in to Victor’s demands? Victor wants Liesl to forget Scott. Perhaps she’ll act as though the only man that matters to her now is him. If she manages to put up a convincing act then maybe Victor and his guards would allow her to move more freely in the place where she’s being kept. Will he fall for her trap and lower his guard?