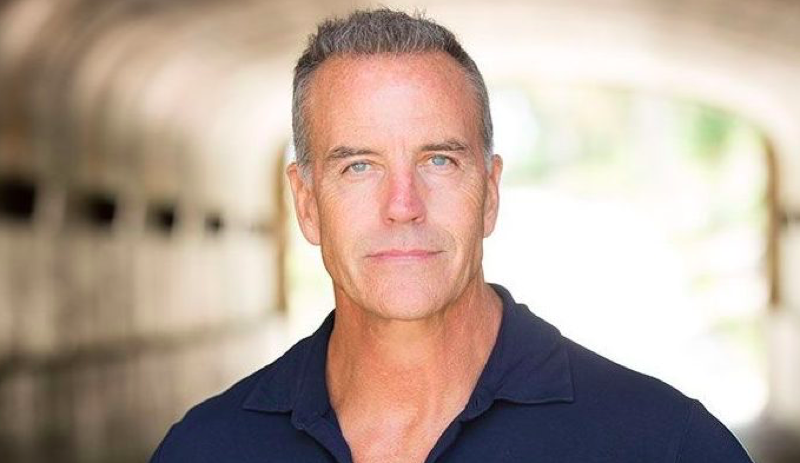 The Young and the Restless (Y&R) spoilers and updates tease that Ashland Locke‘s (Richard Burgi) fate appears tenuous. But is it?

A glance at Y&R’s cast list offers information that is at least debatable. Burgi’s photo appears at the bottom of the online page. Its placement aside Reylynn Caster (Faith Newman) and Noah Winters’ (Jacob Aaron Gaines) headshots are interesting.

Y&R has adjusted its cast list rotation through the years. Currently, it’s set in alphabetical order, which ends with Jordi Vilasuso (Rey Rosales), who is a regular, and Jill Abbott Atkinson (Jess Walton), who works on a recurring contract.

Kyle Abbott (Michael Mealor) is a baseball fan. His father, Jack Abbott (Peter Bergman, a Y&R stalwart), taught him the game. Harrison Locke’s (Kellen Enriquez) daddy and grandfather enjoyed playing catch with him before he went to live with Skyle in Italy. The elder Abbott men know that the pitcher generally bats ninth in baseball.

Mealor departed the cast this summer but is teased to be seen again this fall when Kyle. Summer Newman (Hunter King) is supposed to return to GC as well. They are now recurring characters but appear in alphabetical order in the cast list.

So, is Burgi’s headshot seen in the last row of Y&R’s cast list because he, like Caster and Gaines, are the most recent arrivals on the show? Yes, that makes sense.

The Young And The Restless Updates – What About Courtney Hope And Sasha Calle?

Courtney Hope (Sally Spectra) joined the cast of Y&R in 2020. Her character crossed over from The Bold and the Beautiful and became a regular on this sister soap.

Hope’s headshot has appeared with her castmates in alphabetical order for months. That indicates Sally’s indefinite presence in GC. But she is unique, in coming over from B&B.

Sasha Calle (Lola Rosales) voluntarily left the cast to star as Supergirl in The Flash and the standalone Supergirl movie. However, Calle’s name still appears alphabetically in the cast list, which implies that she will be returning when her movie work ends.

The Young And The Restless (Y&R) Spoilers: A Drunken Jack Declares His Love For Phyllis

Victoria Newman (Amelia Heinle) hasn’t decided what the truth is. She appears to be telling herself that all efforts to uncover something awful about Ashland won’t result in anything newsworthy.

But while Victoria impatiently waits for a soapy shoe to drop, or not, another issue looms. Ashland claims that he is dying of cancer. So, one of both issues could mean that Burgi will be departing the cast shortly.

Is the veteran actor’s time-limited on Y&R? Alternatively, might Ashland live and also marry Victoria?

Just before fall’s arrival, Burgi’s photo was placed in the bottom corner of the cast page, implying that Ashland isn’t long for GC. But that is the type of circumstantial evidence that Victoria has dismissed as meaningless to date.