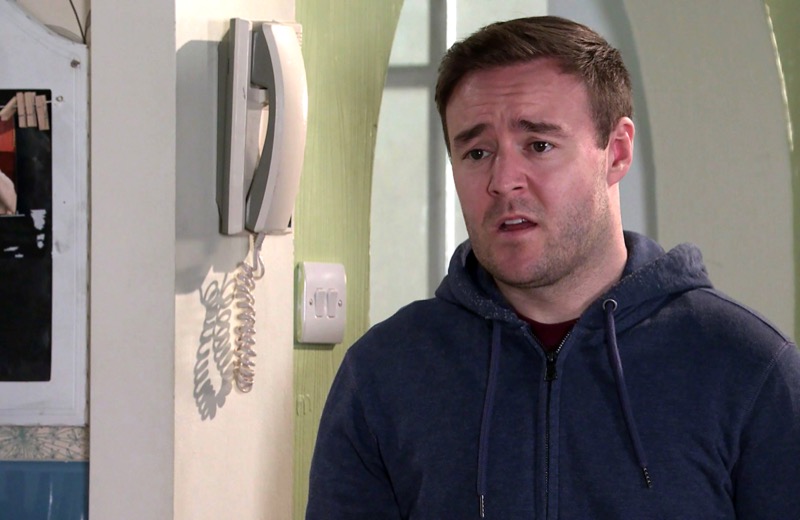 Coronation Street spoilers and updates tease that Tyrone Dobbs is willing to prove his estranged partner Fiz he’s the one for her.

Tyrone Dobbs (Alan Halsall) broke his happy family this year when he left Fiz Stape (Jennie McAlpine) for a younger model, but their relationship was short-lived when the mechanic realized he still has feelings for Fiz.

But it was a little too late for Tyrone as Fiz found a new lover who’s willing to love her and her little girls, but it looks like Tyrone is willing to stick by his family’s side until Fiz’s new beau Phill Whittaker (Jamie Kenna) gets tired so he can prove his loyalty to Fiz. But will it happen as Tyrone imagined?

On Christmas day, Tyrone makes another mistake when he presumes Fiz wants to rekindle the fire with him. His fantasy starts when Fiz and her daughters Hope and Ruby stay on the cobbles for the festive celebration when initially Phill planned they go out of the country.

Tyrone believes Fiz decided to stay so they can share moments, so he leans in for a kiss, and the two share an awkward smooch.

Tyrone’s kiss isn’t welcomed well with Fiz, but he confides with his nanny Evelyn Plummer (Maureen Lipman) and reveals his plan.

What is Tyrone’s great plan? To wait until Phill gets tired of filling in the role as the “family man”. 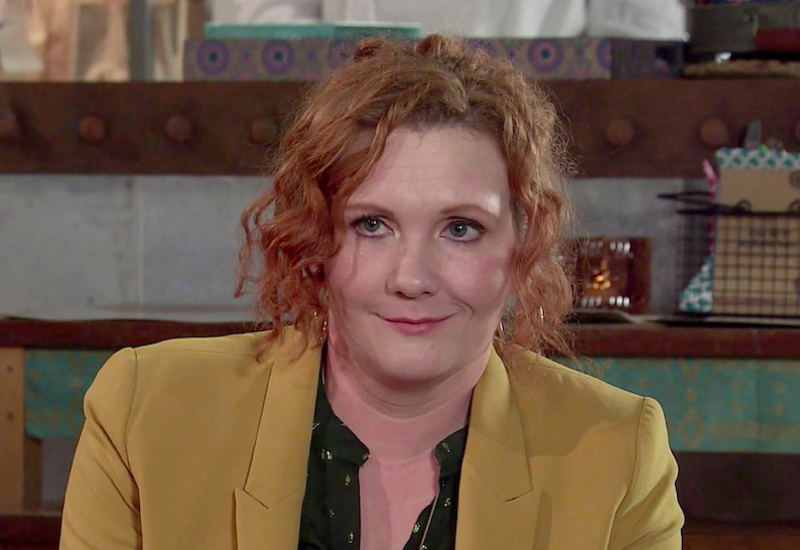 Tyrone explains his plans further that when Phill gets bored with his assumed tasks, he’ll snatch Fiz and convince her he’s the right guy for her.

However, Tyrone loses another ally as Evelyn disagrees with his plans, calling him delusional. But is Tyrone’s presumption about Phill correct?

Corrie viewers will see the newcomer Phill will suggest that the girls call him “stepdad” but will the girls consider him like that or will they give him a hard time?

Corrie star Jennie McAlpine has previously talked to the media regarding the couple’s awkward kiss on Christmas day, which Jennie called a “mistake” as Fiz doesn’t want to rekindle things with him.

However, Jennie left the door hanging as she teased Fiz and Tyrone can reunite in the future. Jennie expressed that after all that has happened to them, Fiz’s heart is with him.

However, Fiz isn’t ready to forgive her just yet for breaking their family. “But does she want the Tyrone that exists now, the one that’s done this to her? That’s really hard,” she hinted.