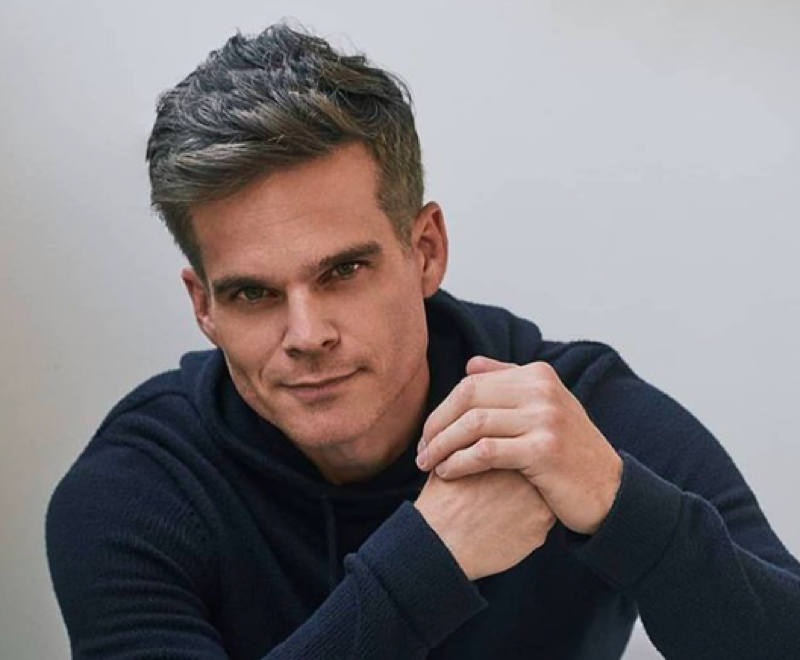 The Young and the Restless (Y&R) spoilers and updates tease that Greg Rikaart made a sweet promise to his co-star and onscreen mother, Judith Chapman. In a video shared by the show, Rikaart and Chapman can be seen having fun at the Crimson Lights with the jukebox playing in the background.

Rikaart was holding a now-familiar red gift box with a sparkly gold bow on top. He opened the lid while Chapman reached inside to take a look. Rikaart felt like being playful during that time and quickly closed the lid, catching Chapman’s hand and causing them to scream with laughter.

When Chapman got the paper with the question she needed to answer, she reached for her glasses to read it. However, Rikaart ended up reading her question instead.

Chapman made a shocking admission that she doesn’t know how to shop online, which surprised Rikaart. The actress also asked him a favor and that is if he could teach her how to do it. The actor quickly answered yes.

At the end of the video, both actors hugged each other and wished their fans happy holidays and a Merry Christmas. Chapman also encouraged their fans to give everybody more hugs this season. 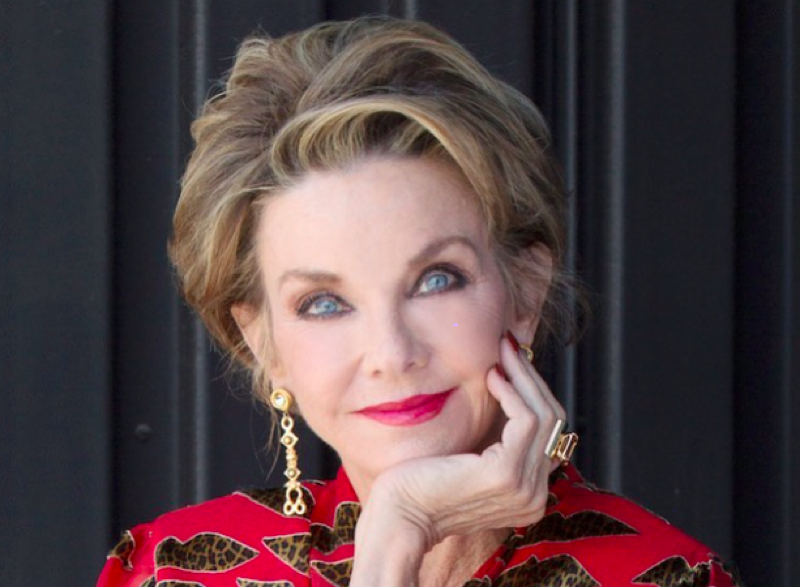 Adam Newman (Mark Grossman) knows what Sally Spectra (Courtney Hope) is up to. Fans have to wait and see if she will come clean about spying for him or if she decides to continue keeping her cover-up.

As for Chloe Mitchell (Elizabeth Hendrickson), she’ll try to convince Chelsea to create her mark in Genoa City. The latter will keep an open mind but she’s also worried about Sally. Chelsea is a first-grade con artist and knows how to spot someone who’s just like her. So, she won’t be easily convinced by Sally’s sweet and innocent act.

Sally and Chelsea will have a tense first meeting as they both show off their skills and work on the fashion platform. But their rivalry doesn’t end there. These two ladies will have to fight for Adam’s heart.