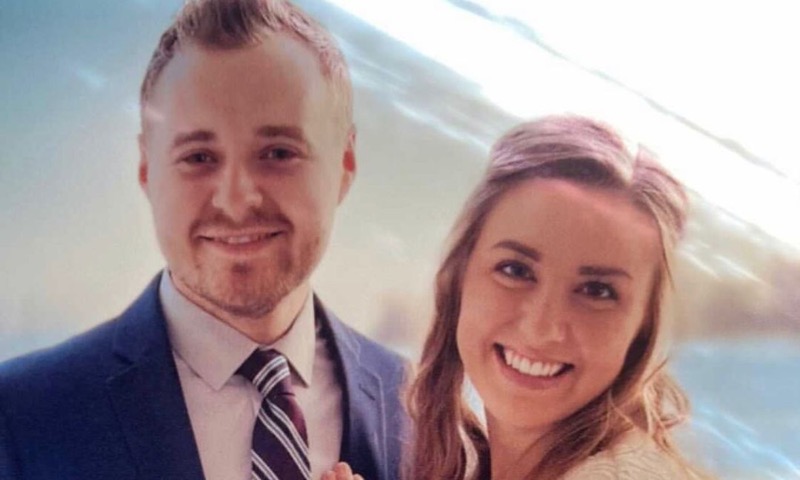 Counting On alums Jedidiah “Jed” Duggar and his wife, Katey, announced their pregnancy in September, just a few months after they married. This week, they revealed the gender of their baby and posted up a video. TLC critics might find it a lot more tasteful that than their pregnancy announcement which came with a joke about the coronavirus.

Counting On fans know that breeding more babies is about the best-ever thing that any Dugger child can achieve in Jim Bob’s book of life. Often, Michelle and Jim Bob post up proud photos as the grandchildren expand their ever-growing family. Actually, one of the most recent additions was Anna’s baby, who might not know her father properly if the sentence is in the region of 18 to 20 years. On January 8, Jed and Katey shared the gender reveal. So, what are they expecting?

Counting On Fans Seemed Happy About The Video

The announcement about the gender reveals came from Jed Duggar on Instagram. Directing his fans to YouTube he said, “And the gender of our baby is… “ Of course, the occasion won’t play out on another season of the TLC show, given that it was canceled. So, theres’ probably not any worries about spoilers these days. In the next eight hours or so, nearly 50K people went and watched it. It generated about 15o comments. Most of them come from happy fans who sound overjoyed.

The Counting On family all took one pink or blue candy from Katey and Jed. Meanwhile, Jed wandered around with a baseball bat, which came in handy. When the ball was pitched, fortunately, Jed hit it, and it exploded with blue power. So, the newest little Duggar is fortunate. Boys seem to get the best end of the deal in the family.

Counting On fans took to the comments, and plenty of congratulations went in. One fan wrote, “Congratulations 🎊 on your baby boy!!!!! God bless your pregnancy. God bless your new little family 👪 🙏 ❤.” Many similar comments arrived, but one common question was the name of the child. So far, no hints came about that. Clearly, Duggar fans need to just be patient for a bit.

Be sure to catch up on everything happening with The TLC alums right now. Come back here often for more Counting On spoilers, news, and updates.