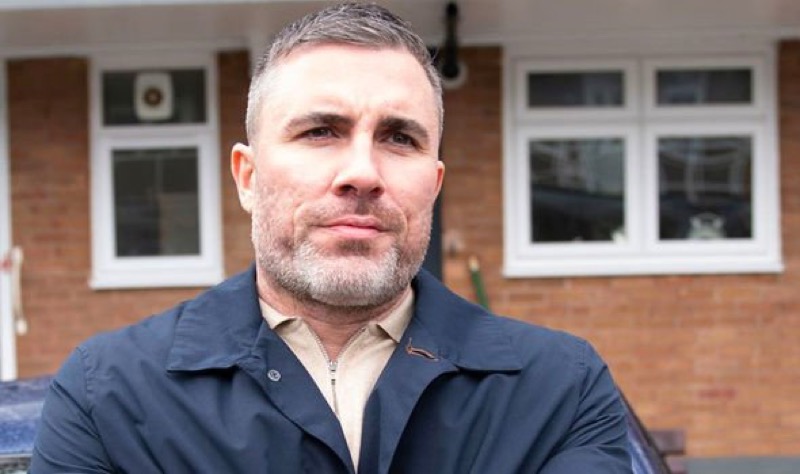 Coronation Street spoilers and updates tease that they have aired a tricky move for Gary Windass as he saved Kelly from living on the streets again, endangering himself of the possibility that Kelly will find out about her father’s death. Is it only a matter of time?

Gary Windass (Mikey North) is filled with guilt seeing the troubled teenager Kelly Neelan (Millie Gibson) spiraling down again and is hopeless without a family member to call to. It’s because over two years ago, Gary killed Rick (Greg Wood) by beating him to death with a rock when the latter attempted to kill him first due to his loan shark activities.

Corrie revisited this unresolved storyline involving Rick’s death when Kelly’s name was pinned down as Seb’s murderer last September. Rick’s old associate Sharon Geary (Naomi Cooper-Davis) informed Kelly that someone funded her case, which made the child believe Rick is still alive. However, her cellmate named Mia dropped the bombshell news that Rick is not in Spain but is already dead.

Gary blames himself for Kelly’s unfortunate life and is determined to extend her grace, but will this be his downfall?

Coronation Street Updates – Living Under The Same Roof With The Murderer

Corrie’s Tuesday’s (December 28) episode saw Gary making a desperate decision to let Kelly live in their flat. Speaking to his hesitant wife Maria (Samia Longchambon), he insisted it’s the least they can do. Maria was worried he’s going to get caught, but Gary was more concerned he’s the reason for Kelly’s messy life. 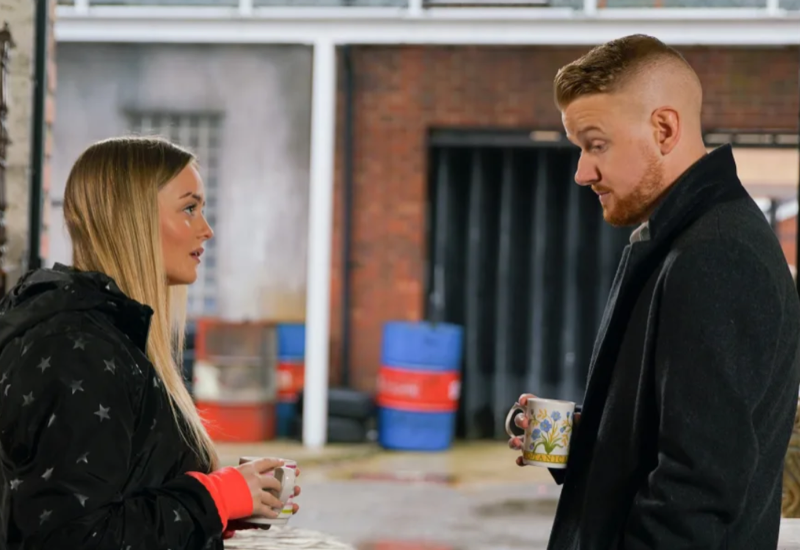 Previously, Maria offered Kelly a job at the salon but she was forced to fire her when the teenager failed to come for her shift because Abi (Sally Carman) threatened her to leave Weatherfield. When Kelly lost her job, she resorted to taking spice to numb the pain, but this led to more problems as Dev (Jimmi Harkishin) asked her to leave their flat, for he can’t risk Kelly bringing drugs to his home.

Later on, Gary and Maria met with Kelly who was delighted with their offer, but Maria warned her husband to be more careful not to give Kelly any hint about his past. Will he hide his crime successfully?

When asked what would be her character’s reaction if the truth comes out, actress Gibson told the media: “She’s on her last legs, putting her hope into Gary – if it came out, it would be the final straw.”

The Young And The Restless (Y&R) Spoilers: Alum Zach Tinker Reflects On The Importance Of Mental Health