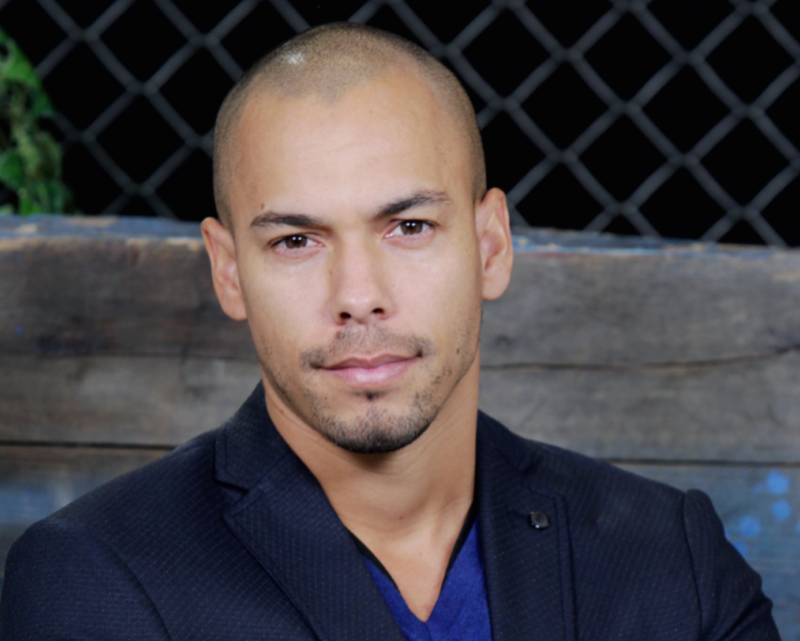 The Young and the Restless (Y&R) spoilers and updates tease that Bryton James, who played the role of Devon Hamilton on the daytime drama, opened up about his friendship with Michael Jackson. The actor talked about it and other things like his divorce and last day with the late Kristoff St. John when he made a guest appearance on State of Mind, which is hosted by General Hospital star Maurice Benard.

During the 1980s, James’ dad was a musician and a staff writer for the legendary Kenny Rogers. The actor shared a story that his father told him. He said there was a time when he told a group of people who were making some noise outside the studio recording session to shut up. He didn’t know that one of those who were gathered outside was Michael Jackson.

James recalled the time when he worked with the King of Pop. He was two and a half years old at that time when he had a print job for LA Gear. He didn’t get to meet him then. But there was a time when James thought that he was Michael.

“If someone would talk to me long enough, I would start singing and dancing,” James recalled.

When he was about 5 or 6 years old, he came across a woman who worked as a receptionist for Jackson’s production company. That same individual was also working in his show Family Matters. She delivered a letter from him to Michael Jackson, and the King of Pop replied to his letter.

One year later, James, along with Raven-Symone, presented Jackson with an NAACP Award. At that time, the actor got to meet Jackson’s cousins backstage. They’ve been friends and treated each other like brothers ever since. Then, Jackson invited James’ family to his ranch and they’ve started to communicate since then. 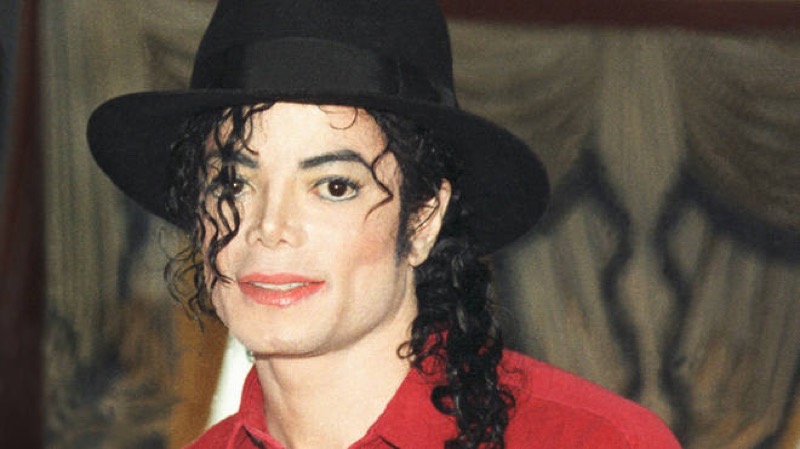 James shared that Jackson wanted to make sure that he was having a good time and having fun. The King of Pop knows how hard it was to be a child in the entertainment industry. Jackson didn’t have a normal life because of his popularity. James also shared that Jackson liked to be around kids because they were authentic and they treated him normally.

James agreed when Benard said that Jackson slept in a bed with a child because he felt that he was also a child. James also noted that when he stayed at the ranch with Jackson, he was with his dad.

“It was never just you and him… there were also people there.”

James revealed that he knew two of the kids who claimed they were abused by Jackson. The actor admitted that it’s been tough for him to just sit and watch, especially after it was revealed that these two children were forced by their parents to lie about Jackson.