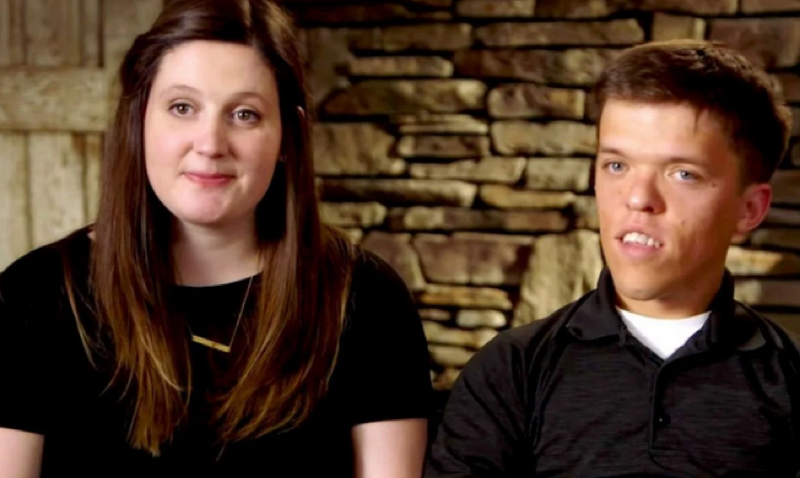 Little People, Big World (LPBW) star, Tori Roloff had a lot going on recently. In fact, she last posted anything about her dog, Murphy, back in July this year. Recall, she fell pregnant but then lost the baby in a miscarriage. Then, she and her family moved to Washington. Now, the family enjoys their best life there. Additionally, she announced that she expects another baby. So, fans thought that she became too busy to post about Murphy. However, some fans believe that he died.

It’s no wonder that Tori didn’t focus on sharing about her dog Murphy for a while. After all, they are filming at their new home in Washington. That hint came via Zach, who shared a photo of Lilah and Zach standing next to a camera. Apart from that, she’s been busy furnishing the place and making the house her nest. On top of that, Jackson went off for surgery to try and straighten out his bowed legs. Next, came a short vacation for the cute little guy, and then Christmas arrived.

LPBW star, Tori Roloff also felt a bit depressed and worried about her pregnancy. After all, she lost the precious baby. Clearly concerned that it might happen again, she couldn’t wait for the day where she felt comfortable that this baby might be okay. In fact, she described it as “robbing her joy.” Now that she feels happier, she took the time to share the kids playing in the snow. In her caption, fans thought that Murphy died. Mind you, she since changed it

LPBW Star Gets Fans Sad About Murphy Who Died

When Tori Roloff posted up the photos of the kids in the snow, she also mentioned that Murphy’s “in heaven.” So, a lot of people assumed that her special pooch passed away. Recall, her previous dog that was the same breed as Murphy died and left her heartbroken. In fact, when she got a new dog, some fans cautioned her about it, fearing Murphy might also break her heart. Well, if you felt sad, you can relax as in her Stories, Tori clarified that the dog never died. 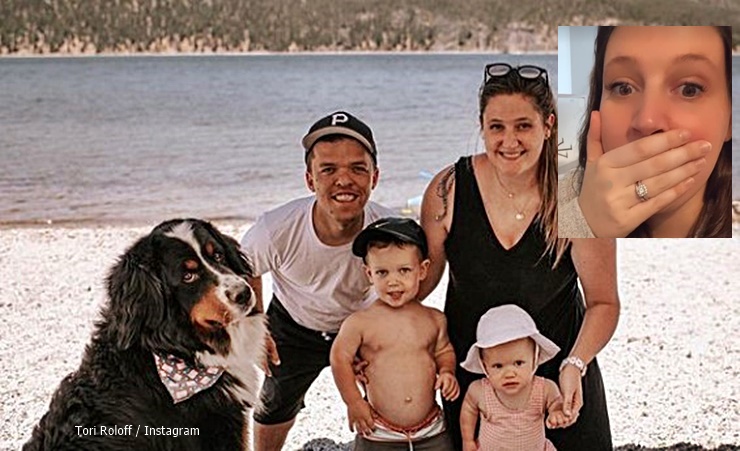 When the LPBW star started getting DMs and seeing sad comments about her pup, she realized her mistake. So, she made a shocked face and said she meant that her pup was “in heaven” just enjoying “the snow.” As you can imagine, that must be very welcome news. After all, TLC fans know that Murphy is besties with Tori’s son Jackson. Additionally, when Lilah was still a baby, she said that he’s also very protective of her.

Proof That Murphy Is Alive

LPBW star Tori Roloff seemed determined to prove that her pup is alive and well.  In her stories, she shared several clips of herself cuddling her pooch and playing with him.

Come back here for everything happening with Little People, Big World right now. Remember to check back with us for more LPBW spoilers, news, and updates.