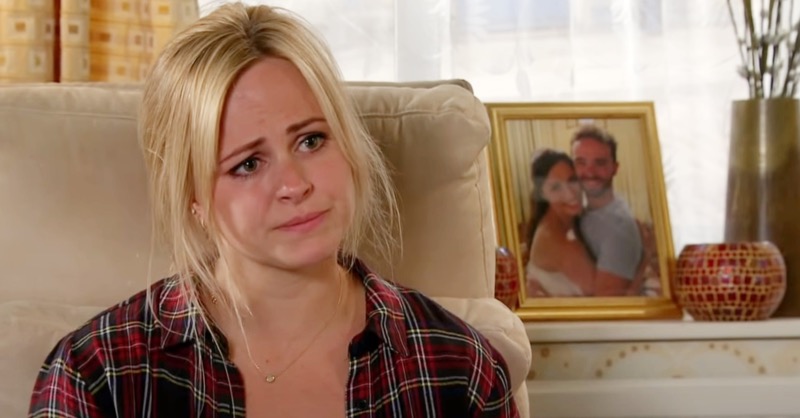 Coronation Street spoilers and updates tease that Sarah Platt might call it quits with her husband, Adam Barlow when she finds out that Adam brought her to a hotel where he slept with his past relationships.

In their upcoming Christmas episodes, tensions between the Platt and Barlow families will rise which lead them to have multiple arguments. At the end of the day, Sarah and Adam decide to spend time in a posh hotel.

When the two arrive, the waiter jokingly tells Adam (Sam Robertson) about the wallet he left during his last stay, which leads Sarah to be irritated knowing that Adam was a player and probably brought his girls before to the same hotel.

As the mood turns sour, Sarah quizzes her husband about her past relationships including the newcomer Lydia.

During her latest interview with Inside Soap, Tina O’Brien, the actress who plays the role of Sarah Platt said, “She obviously knew he was a bit of a player before she met him, but I don’t think she knew the full extent… she’s a bit put out and a bit jealous about it.”

Coronation Street Spoilers – Will Sarah Platt Decide To Put An End To Their Relationship?

“Coronation Street” star Tina O’Brien unveils her thoughts about the upcoming Christmas storyline of her character and her on-screen husband, Adam Barlow. 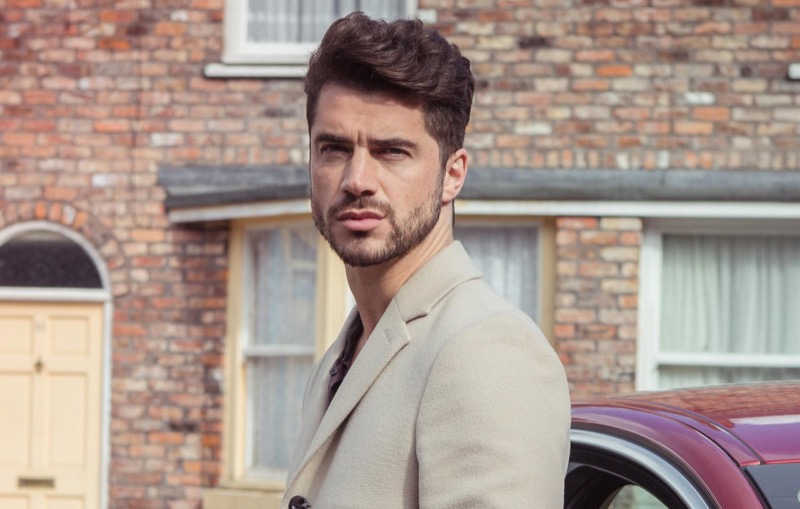 During her exclusive interview with Inside Soap, O’Brien revealed that the Platts and Barlows will come together this approaching Yuletide season because Sarah wants to start a family with Adam, and for “selfish reasons” spend Christmas together.

“Sarah goes for the hard sell saying ‘I could be having a baby that is going to be a Platt-Barlow, and we’re all going to have to get on!’” she added.

Though Sarah and Adam want to expand their family, O’Brien wants to put on hold the idea for the meantime, “I think I’m going to have to say to the writers ‘Yeah, please don’t bother! I’ve done it twice, can we stop please?’.”

Twins Freddie and Isaac will play their future on-screen son, Harry and Tine revealed she loves to work with the little ones. However, being pregnant on the show is her concern: “It’s the stuff before where you have to wear the bump for ages and you’re carrying it around in every scene. So maybe Adam and Sarah should think about putting things on hold for a while!”

Teasing the viewers about the couple’s future, the 38-year-old actress said that she’s having a great time working with Sam Robertson and their characters will have happy days ahead of them despite the challenges they face as a couple.