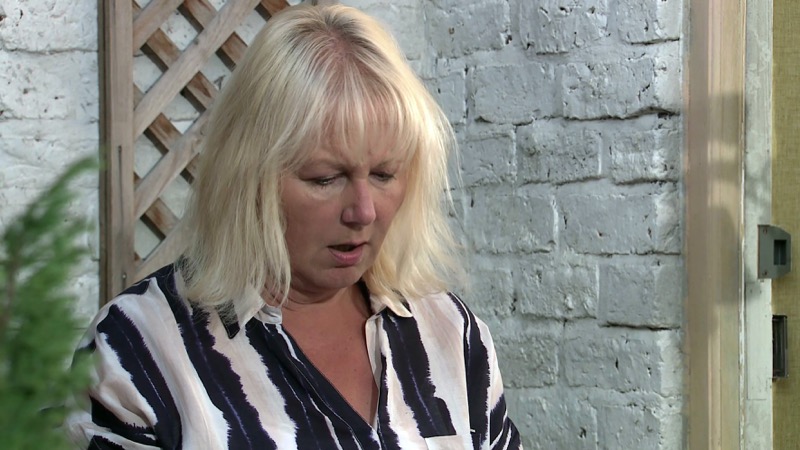 Coronation spoilers and updates tease that it will not be a bright Christmas for “Coronation Street’s” undertaker George Shuttleworth as his girlfriend Eileen Grimshaw dumps him when his surprise gift goes wrong.

For just a few months in their unstable relationship, the couple has been to peaks and valleys with George (Tony Maudsley) always missing the opportunity to impress his fling. Yet for Christmas day, the undertaker ensures that his gift to Eileen (Sue Cleaver) is of perfection so he consults Gail Platt (Helen Worth), who’s not been on good terms with Eileen since 2004.

But that’s another wrong turn for George as Corrie spoilers have revealed it will cause their breakup. On Christmas day, Eileen’s son Todd Grimshaw (Gareth Pierce) supports George with his surprise and they both guide a blindfolded Eileen into the undertakers to see her gift.

When Eileen unwraps the present, she’s terrified of it, which leads her into questioning if she’s in the right relationship with George. What did Gail suggest as a present?

The two women are at loggerheads especially over men that their clash even resulted in Gail throwing shampoo bottles at Eileen in 2015 when Gail assumed Eileen had feelings for Michael Rodwell (Les Dennis).

Fans who are missing their intense encounters will see more later in the week when Eileen learns it was Gail who suggested giving that present, so she confronts her, insulting she’s deranged. 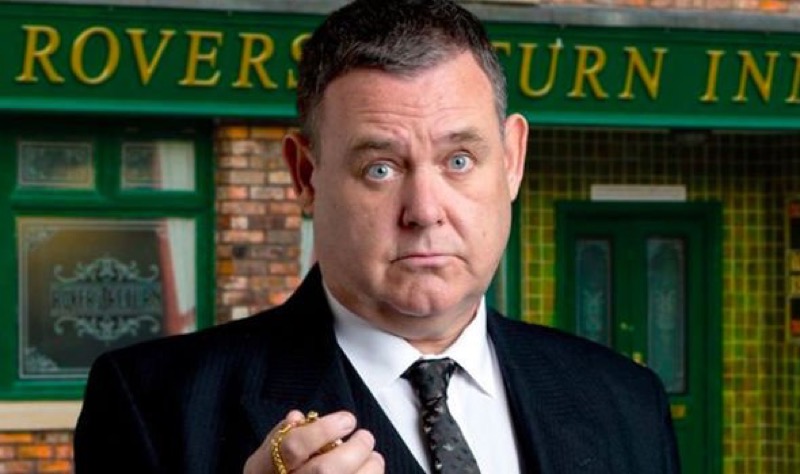 Todd who’s concerned for her mom and George begs her to give her boyfriend another chance as George surely did everything to make her happy, although it didn’t end well.

George won’t come unprepared as he presents Eileen with a new winter coat, asking her to share a meal with him at the Bistro as a peace offering. Will she soften her heart? Or will she face 2022 alone?

Back in August, George’s portrayer Tony Maudsley has spoken with Inside Soap about his character and Eileen’s romance, revealing that the undertaker is enjoying the “thrill of the chase.”

Tony, who’s hoping that the couple could become a long-standing pairing in the ITV soap, would love to see the pair tie the knot in a big wedding.

“I have visions of it all going horribly wrong, though, with Eileen arriving at the church in a big white dress on the back of a hearse!” he said. “If they do get married, I hope it’s not a quiet registry office do. Let’s go big and put Sue in a huge meringue!” he said.

But they won’t end up in marriage unless Eileen forgives George for his latest setback. Will she extend grace?