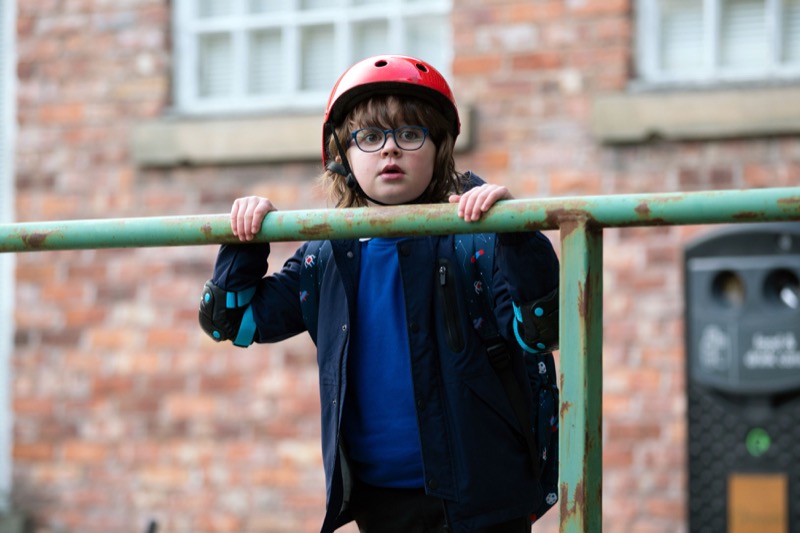 Coronation Street spoilers and updates tease that another breakthrough for Sam Blakeman for this upcoming New Year episode that leads his dad, Nick Tilsley, to shed happy tears for his son.

Since the day Natasha Blakeman (Rachel Leskovac) eternally left the cobbles, the young Sam (Jude Riordan) never uttered a word, which made his dad worried sick. They did everything they could but never succeeded with their plans to let the youngster open up to them.

Nick Tilsley (Ben Price) saw a glimmer of hope when he heard Sam having a conversation with Hope Stape (Isabella Flanagan) through a walkie-talkie but the boy shut himself again he discovered Nick and Leanne Battersby (Jane Danson) eavesdropping on him.

In this upcoming New Year episode, Nick invites his son to the café to watch Mary Taylor (Patti Clare) playing chess while listening to Hope talk through their walkie-talkie but the child still won’t respond.

After the game, Mary approaches Sam and offers him a chess lesson, which makes the young lad excited. On the following day, Nick feels great watching Sam slowly being himself again. He invites his son to play with him, which causes the youngster to utter a word to his father.

It relieved Nick that Sam is talking to him again. Will this be Sam’s greatest breakthrough? 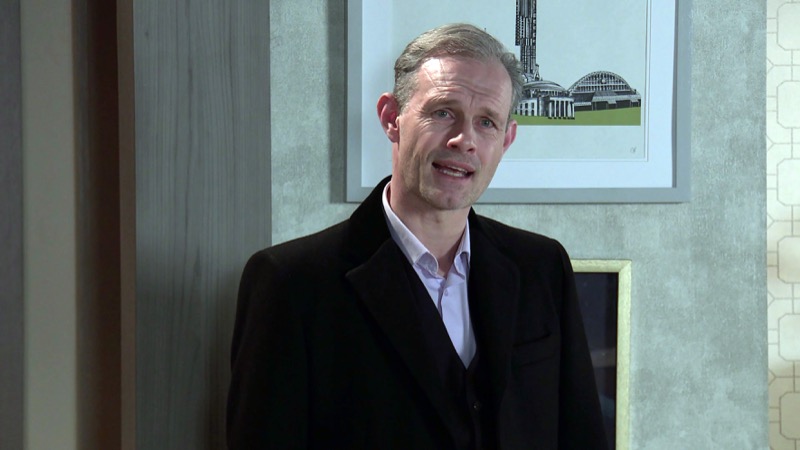 Sam Blakeman has had a rollercoaster journey since the day he stepped foot in the cobbles. He stole the hearts of the viewers, especially when he discovered Nick Tilsley was his father and the moment he lost his on-screen mom, Natasha Blakeman, during Super Soap Week in October.

The fan-favorite, Jude Riordan finally wrapped up his character as he leaves the set for Christmas break. He posted on his social media account a photo of himself leaning against the wall of “Coronation Street.”

He captioned: “And that’s a WRAP on Sam Blakeman for 2021! Thank you everyone for supporting me. I’ve had the best year of my life. I’ll be back on the cobbles in January.”

The post gained a lot of holiday greetings from fans and co-stars, including Sally Carman, who plays Abi Franklin in the soap, commented with a yellow heart emoji, “Happy Christmas JR! See you in the New Year!