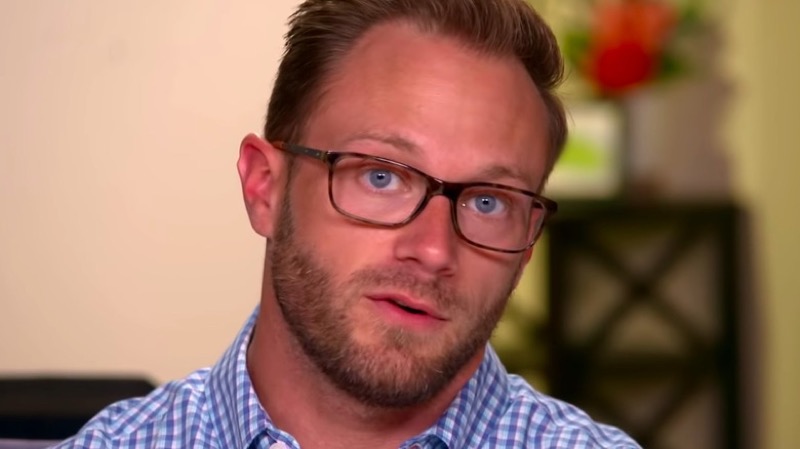 If you grow tired of no news about a new season of OutDaughtered, it’s worth checking out Adam Busby’s YouTube channel, It’s A Buzz World. It’s been birthday week in the family as Blayke turned 11 and the quints turned seven. A few days ago, Adam shared a 15-minute video of the whole family going out to choose their cakes. As usual, it involved getting six cakes for six little girls.

OutDaughtered Birthday Week Is Big For The Busby Kids

Six kids mean that six kids all need their own individual cakes. Danielle doesn’t go for one large cake for the children to share. After all, each one is their very own unique personality. In her tribute to the quints on their birthday, she specifically mentioned that. At the time, she said, “you all are growing up to be your own little person.” Well, when they went off to select their own birthday cakes, that was very obvious. Because Blayke’s birthday is so close to the quints’ celebrations in April, she also went along to select a cake but she chose a different theme.

OutDaughtered fans seem blown away by the fact the quints turn seven. Actually, they saw them since their mom was pregnant in the hospital and little Blayke was just four. Somehow it seems crazy that the kids are now three years older than their big sister was when they arrived. Although fans saw them go through potty training, who’s-the-boss wars, and Pre-K, it is still shocking to see the kids looking so much older. After all, fans just see small glimpses into their daily lives on TLC.

Adam Busby is very skilled at making videos of the family. Mind you, the quints are also quite expert as well. They know exactly how to do their individual cam segments. At least, if TLC doesn’t bring back the show, fans will probably still see them on It’s A Buzz World.  The video caption said, “It’s the week of six cakes in six days for the Busbys! Every year, we have the girls pick their birthday cakes, and we love seeing what they choose. This year’s theme for Blayke’s Birthday (11th birthday) is Starbucks and the Quints is a Paw-ty with a dog-theme (7th birthday).”

In the video, the kids went with their mom and dad to choose their own cakes. The OutDaughtered family enjoyed some samples and Ava gave them the heads-up. Meanwhile, Riley had all the questions in the world to ask. Then, Hazel seemed quite interested in a bear cake. But, that was the wrong animal. As each child went through the photos of the cakes and selected their own flavors and colors, some of the kids still awaiting their turn looked a bit bored. But, at the end of the day, they all chose what they wanted.

OutDaughtered fans took to the comments section. One of them wrote, “Can’t wait to see all the doggy cakes. going to be so cute. My son has a Black and Tan wiener dog so Hazels choice is my favorite.”

Then another fan noted, “It ain’t a Busby fam vlog without Riley asking her questions – very inquisitive at a young age. Happy birthday girls ❣Always looking forward to more vlogs 🤗.”