The Bold And The Beautiful (B&B) Spoilers: Steffy’s Mind Blocks Out Horror – Taylor’s Gratitude Is Manipulated 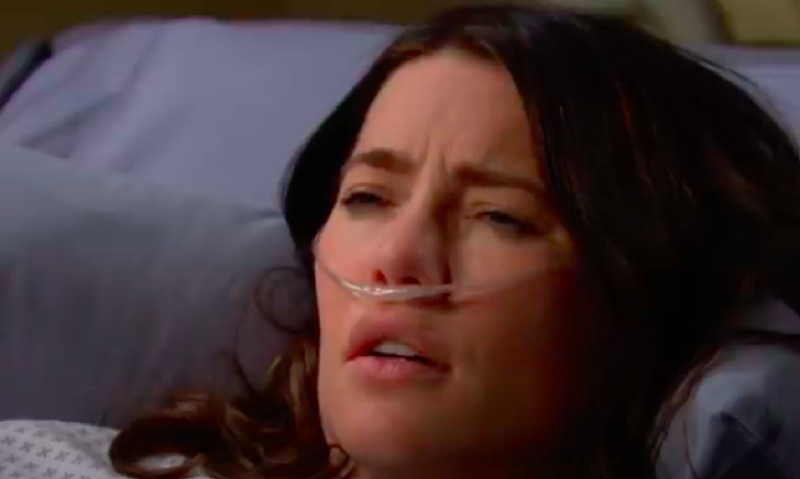 The Bold and the Beautiful (B&B) spoilers and updates tease that Steffy Forrester Finnegan’s (Jacqueline MacInnes Wood) mind is not yet able to deal with the horror she witnessed and then experienced. So, she blocked out her husband’s murder at the hands of his demented mother.

Steffy’s unconscious state did not persist long past the shooting. She awakened to the grateful faces of her father, mother, brother, and Sheila Carter (Kimberlin Brown).

Wood’s dialogue, where she slowly sounded out Sheila’s name as two syllables, added a dramatic flair to this event storyline.

The Bold And The Beautiful Spoilers – How Is Sheila Carter Out Of Jail?

Why has Sheila been roaming the streets of Los Angeles, California, as a free woman for months? The audience has not been told exactly when she got out of jail or why that happened.

But the fans became aware five years that Sheila was released by irresponsible fools in whatever so-called justice system where she was previously incarcerated at some point during or before 2017.

No one who commits as many acts of violence as she has should ever be allowed to be part of the daytime population. Yet, there she was, back in LA in 2021, after leaving town in 2018.

After killing Finn off in the prime of his life, Sheila knew she had to silence her intended target, who became an unintended witness. Of course, Sheila still needs to clean up loose ends. 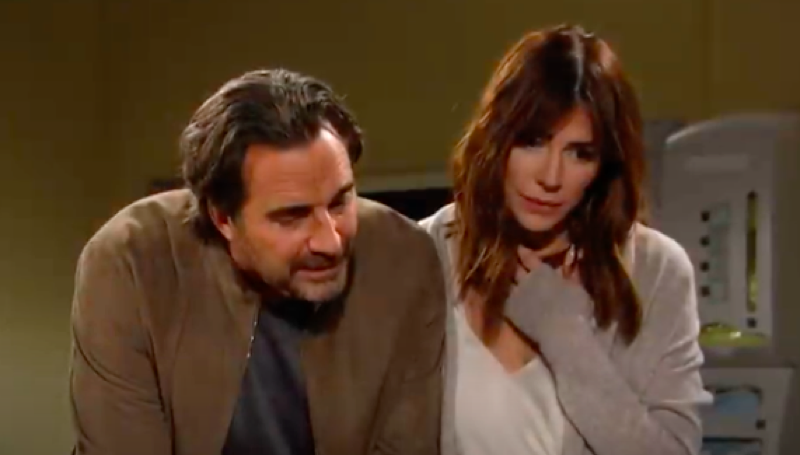 Taylor Hayes Is Being Used

Taylor Hayes (Krista Allen) has been used since the beginning. Sheila is not capable of being a friend or responding to friendship.

Allen’s character is the closest thing Sheila has to a friend anywhere in the world. But she must use the gratitude Taylor has for saving her from falling off the rooftop.

As long as Steffy remains unable to recall what Sheila did, Brown’s character has a chance to bond with Hayes Forrester Finnegan (Samantha Worden and Piper Harriet). Due to the rooftop dramatics, Taylor will serve as Sheila’s fellow grandmother champion.

Yes, it is classic Sheila manipulation on B&B. Kudos to the writing staff for creating a new, twisted angle for Sheila to exploit.