The Bold And The Beautiful (B&B) Spoilers: Ridge And Taylor’s Trip Vital – Walls Closing On Sheila? 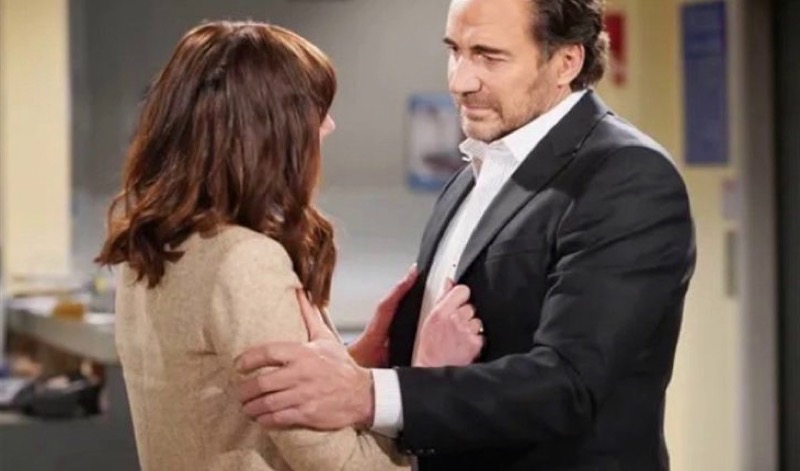 The Bold and the Beautiful (B&B) spoilers and updates tease that Ridge Forrester (Thorsten Kaye) and Taylor Hayes’ (Krista Allen) recent contact with their daughter was concerning. While they were glad Steffy Forrester Finnegan (Jacqueline MacInnes Wood) sought mental health treatment, recognizing that she is still struggling necessitated a trip to see her.

So, Ridge asked Taylor to go with him on the Forrester Creations jet to Monaco. That is very fitting since B&B filmed on location in Monte Carlo in the recent past, with Steffy and John Finn Finnegan (Tanner Novlan) teased to reunite in that romantic location.

Steffy was having a hard time after Finn died. No one expected her to quickly move on based due to the horrifying shock Sheila Carter (Kimberlin Brown) provided.

Thankfully, Steffy survived the close-range shot from Sheila’s gun. No one heard that crime or the shot Sheila pumped into Finn’s gut because of the silencer she applied to the gun.

There were too many reminders of Finn everywhere Steffy looked at the cliff house. So, she took their son, Hayes Forrester Finnegan (Samantha Worden and Piper Harriet), and the daughter Steffy had with Liam Spencer (Scott Clifton), whom Finn treated like his own, with her months ago.

Deacon Sharpe (Sean Kanan) could not push Taylor off Ridge. She told Kanan’s character that they could not continue to meet after she returned.

Taylor did not think it best, deferring to her need to focus on Steffy. But Deacon saw through what Taylor said, getting her to admit that there is something between them.

Ridge is the love of Taylor’s life and the father of her two children. As long as she feels there is a chance with Ridge, even though he is back with Brooke Logan Forrester (Katherine Kelly Lang), she does not want to provoke his anger by being connected to Deacon. 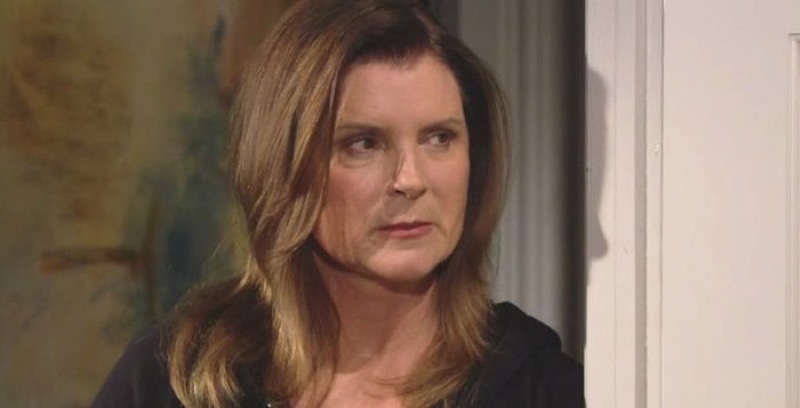 Finn has tried everything within his limited capacity to break away from Sheila. At this point in his recovery, Finn does not possess the ability to overpower her.

Asking his birth mother for mercy is more than what it seems on the surface. Despite his anger, Finn is trying to give Sheila one more chance to do the right thing.

Novlan’s character is testing Sheila. Just as it was true that she made a selfless choice in giving him up for adoption, so too might she will herself to follow through on her promise to ensure Finn and Steffy were reunited, or so he is hoping at this point in the plot.