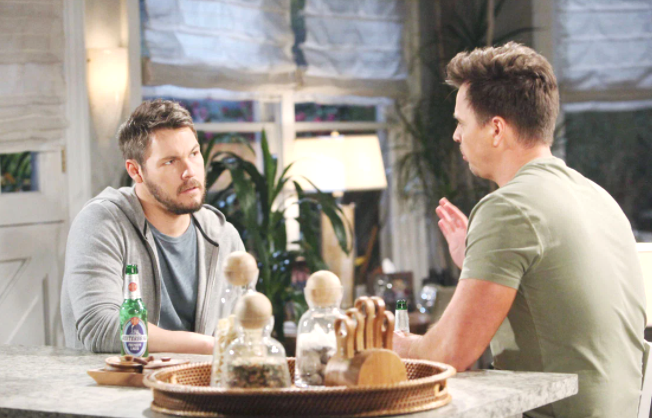 The Bold and the Beautiful (B&B) spoilers and updates tease Liam Spencer (Scott Clifton) wants to catch up with his brother Wyatt Spencer (Darin Brooks). Liam has been enjoying his time with his wife Hope Spencer (Annika Noelle). Liam had been having trouble with the law when he thought that he was responsible for the death of Vincent Walker (Joe LoCicero). Liam has been able to get back to his normal life and is ready to start to move forward. Liam is concerned about his daughter Kelly Spencer (Collette and Avalon Gray) and hopes that Wyatt can help him with his concerns.

Liam has been concerned that Kelly is going to have problems. Liam thought that Kelly’s mother Steffy Forrester (Jacqueline MacInnes Wood) had found happiness with her husband Dr. John Finnegan (Tanner Novlan). They welcomed their son Hayes Finnegan (Piper Harriot) into the world and got married. 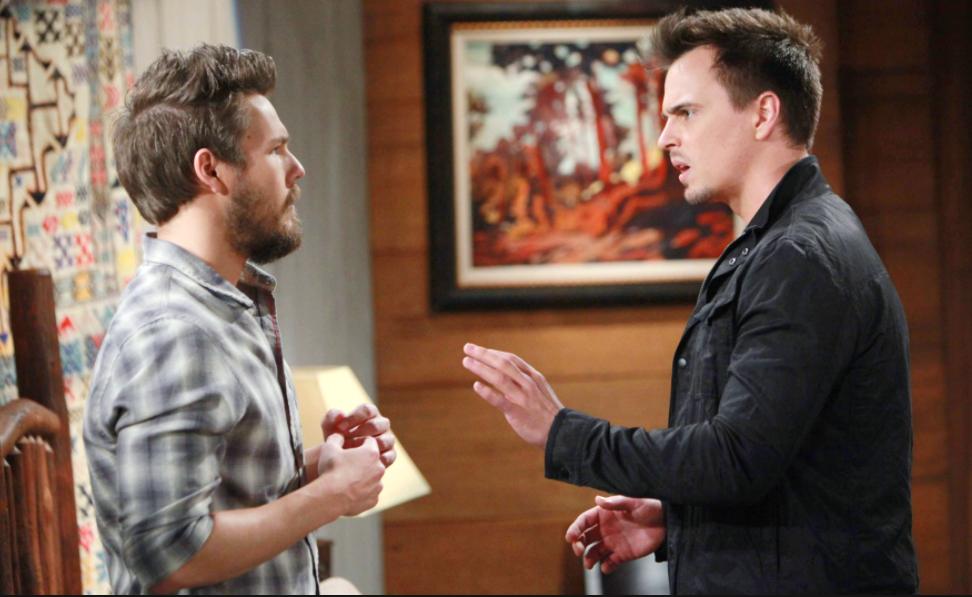 However, their happiness was short-lived because Finn’s birth mother Sheila Carter (Kimberlin Brown) came into their lives. Sheila has a bad past with Steffy and the rest of her family. Steffy does not want Sheila to be in the lives of Finn, Hayes, and Kelly. Liam does not want Kelly to be around Sheila. Wyatt could help Liam to find a way to protect Kelly from Sheila.

Wyatt has been concerned about his mother Quinn Forrester (Rena Sofer). She has had trouble with her marriage to her husband Eric Forrester (John McCook). Quinn ended up having an affair with Carter Walton (Lawrence Saint-Victor) because she thought that Eric no longer wanted to be with her. Wyatt was surprised when he found out that Eric had decided to forgive Quinn and did not want to divorce her. Wyatt does not want Quinn to be hurt again.

He knows that Quinn loves Eric but he knows that she has developed feelings for Carter. Wyatt wants Quinn to have a happy and fulfilling relationship with someone that she loves. Wyatt does not know if Quinn should be with Eric or Carter. Wyatt may want to get Liam’s advice on how he could help Quinn if she faces more romantic troubles.

Liam Spencer And Wyatt Spencer Want To Support Their Loved Ones

The Bold and the Beautiful Wyatt wants to help Quinn. Liam may suggest that Wyatt could start to prepare for his marriage to Flo Logan (Katrina Bowden). Wyatt could get Quinn to help him to put the wedding together. Quinn has wanted Wyatt and Flo to be married ever since they were childhood sweethearts. Flo’s mother Shauna Fulton (Denise Richards) is Quinn’s best friend. Will Wyatt decide that it is a good time to plan his wedding with Flo? Will Wyatt get Quinn to help him to plan the wedding? Wyatt will want to support Liam in his efforts to keep Kelly safe. Will Wyatt be able to help Liam make a plan to be able to keep Sheila from putting Kelly in danger? Be sure to catch up on everything happening with B&B right now. Come back here often for The Bold and the Beautiful spoilers, news, and updates.