Big Sky spoilers and updates tease that Jamie-Lynn Sigler booked a role on Big Sky season 2. The news comes after it was announced that Janina Gavankar is joining the cast of the ABC drama’s upcoming season.

Sigler, who fans may recall from The Sopranos, is one of the seven artists who have signed up for the popular drama series. She plays the role of a waitress at a local diner named Tonya. She hires the services of private detectives Cassie Dewell (Kylie Bunbury) and Jenny Hoyt (Katheryn Winnick) to investigate the mysterious disappearance of her boyfriend.

Sigler is known for her role as Meadow Soprano in The Sopranos. She also appeared in a Lifetime film called The Neighbor In The Window and will soon appear in the movie, The Virgin of Highland Park. She’s also one of the voice actors on Disney Jr.’s Elena of Avalor, where she played Rebeca.

The other actors who have recently joined the include Madelyn Kientz of The Walking Dead: World Beyond, Arturo Del Puerto of Camping, TV Carpio of Spiderman: Turn Off The Dark, Jeremy Ray Taylor of IT Films, Lola Reid of Barkskins, and Troy Johnson of On My Block. 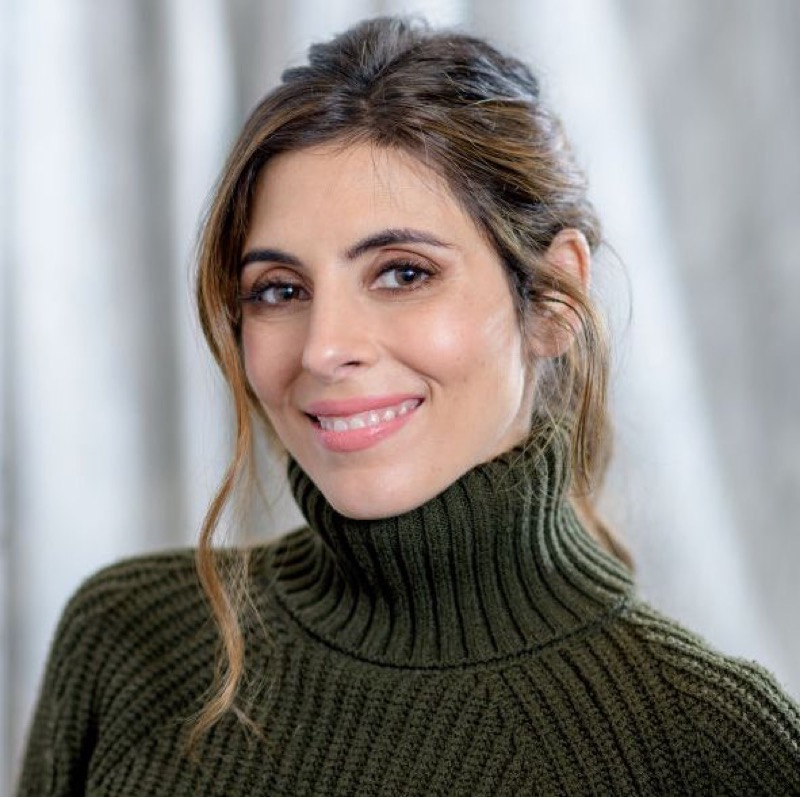 Kientz will take on the role of Max, Cassie’s teenage babysitter while Johnson plays Harper, Max’s best friend. Reid will play Madison, Taylor as Bridger, Carpio as Rachel, and Del Puerto as T-Lock.

The David E. Kelly TV series is based on the books of C.J. Box. In season 2, the main characters, Dewell and Hoyt, work together to investigate a car crash outside of Helena, Montana. Both private detectives eventually discover that it’s not a simple car accident. They begin to unravel the mystery behind the incident that leads to more drama and action.

Big Sky filmed its first season in Vancouver. However, the show is moving production to Rio Rancho, New Mexico for season 2. It will be spearheaded by Elwood Reid, who will also be executive producing along with series creator, Kelly. The show is produced by 20th Television and A+E Studios.