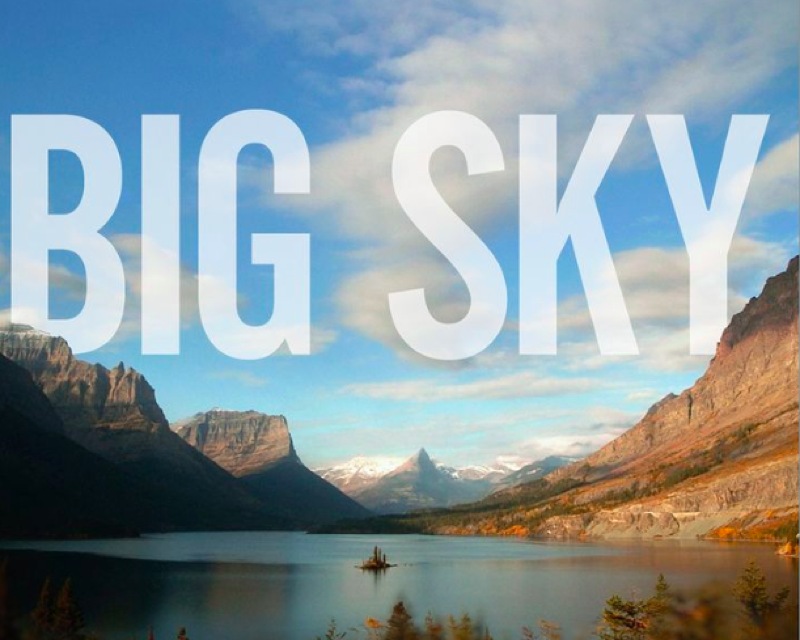 Big Sky spoilers and updates tease a Spoiler alert! TVLine announced that Big Sky’s season 2 will be returning with a big twist. Omar Metwally’s deputy U.S. Marshal character, Mark Lindor, who was seemingly left for dead in the first season’s finale episode, survived and will be starting off the new season as a series regular.

The American crime drama thriller, created by David E. Kelley, ended its first season on a major cliffhanger that left fans restless to see what’s at the bottom of the cliff. The show concluded its spectacular run as the fourth best-rated drama on ABC and was renewed for another season on May 21. Despite release date delays, from August to September 30, the show’s teaser interested a lot of fans who can’t wait to get back into its world of the high-risk criminal chase. 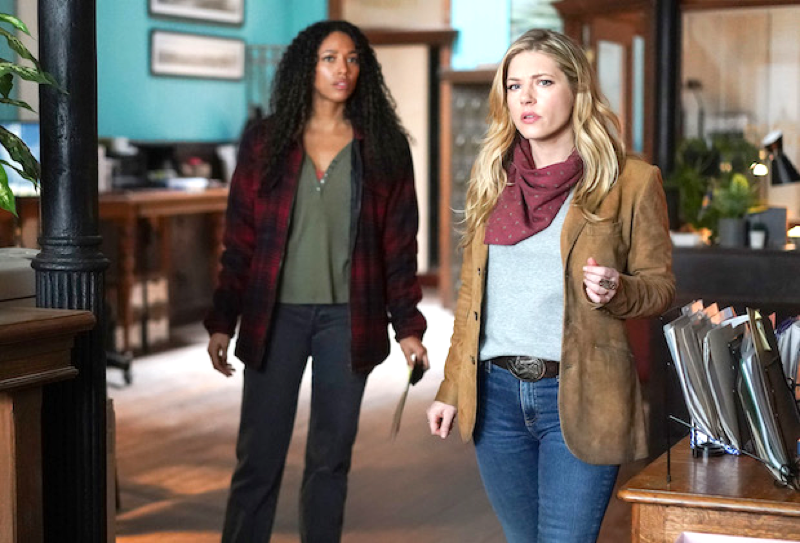 Changes to the show will include the promotion of Omar Metwally, a special guest star in the previous season, to series regular.

Metwally, 47, has starred in such movies as Rendition, Munich, Mr. Robot, and Treadstone. He is best known for playing Dr. Vik Ullah in the Showtime television series The Affair. He will join the series’ main cast Jenny (Katheryn Winnick) and Cassie (Kylie Bunbury) in haunting Big Bad Ronald Pergman (Brian Geraghty).

There might even be a potential love interest for Metwally’s Mark Lindor, as TVLine’s Kim Roots observed back in May that there’s chemistry between Lindor and Jerrie Kennedy (Jesse James Keitel), a former victim of Ronald and a transfeminine.

Another big change to the series is the relocation of the show to Thursdays at 10 on ABC, following Station 19 and Grey’s Anatomy.

Be sure to catch up on every big news about Big Sky right now. Come back here often for all Big Sky spoilers, news, and updates.