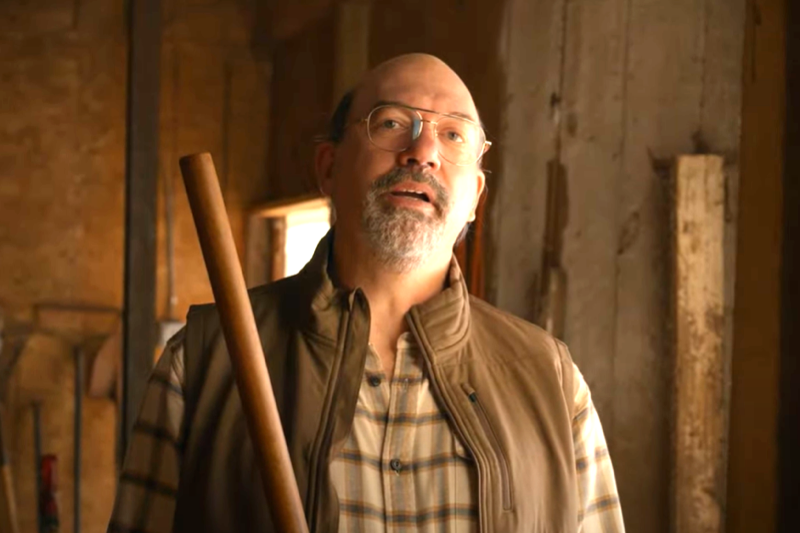 Big Sky spoilers and updates tease that season 1 turned into a winner for ABC. As a result, buzz began about a second season even before the first season aired its finale! And the buzz resulted in a win for fans, with Big Sky season 2 recently debuting. But with that second season has come questions about Wolfgang Legarski. Find out everything you need to know below.

The first two episodes of Big Sky season 2 turned out to offer twists that we never saw coming!

For instance, the premiere episode concluded by showcasing a man heading out to an enormous locked box. When he opened the box, we discovered the cell in which Ronald resided. But then the mystery occurred. That man opening the cell resembled Rick Legarski, only with some subtle differences.

As a result, the second episode caused viewers to look closely at the subsequent views of the “is he or isn’t he” character. But we quickly got on the clue train after viewing the second episode that introduced us to Wolfgang (“Wolf”) Legarski.

As Wolf made clear, this character sees everyone as either in his pack or outside it. And that’s not good news for Ronald. After Ronald refuses to follow life’s rules according to Wolf, this Legarski brother tells Ronald his view.

“It is my mission in life now to undo all the evil [Rich] unleashed on the world. And that starts with you,” Wolf declares. But Wolf doesn’t just use worlds. To send home the message that Ronald needs to deserve a place in his pack, bring out the big sticks! And Ronald gets even more incentive when he spies Scarlet on Wolf’s property. 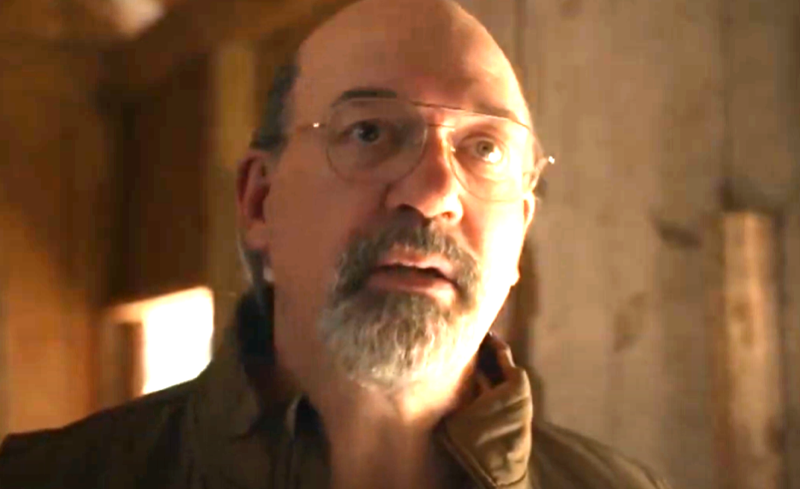 While the fictional world featuring these characters continues, let’s take a peek behind the scenes to meet the man portraying Wolfgang Legarski.

Meet John Carroll Lynch, who recently talked with TV Line about portraying the return of Legarski.  Wolf feels “a lot of foundational love and joy in his life,” said Lynch. For instance, the actor feels that Wolf has “found his calling. He has a partner that gets him. He lives in a world of his own creation.” But, added Lynch, because Wolf resides in his own world, his problems stem from becoming “deluded.” And the actor warned against making assumptions regarding “the pure, misguided nature” of Wolfgang.

As for how Lynch and the Big Sky writers came up with the differences between Rick and his twin, the actor explained what they decided. “And the first kind of thesis that we both agreed to was, he’d be as far away from Rick as we could get,” summed up Lynch.

As a result, the actor studied “images of people who were in the world that Wolf was to inhabit, animal trainers, people who worked with dogs a lot.” And when  he viewed “a guy with a ponytail,.. that really kind of started to gel for me.” What could happen next in the world of Wolf?

And be sure to check back on our site for all the news about Big Sky.