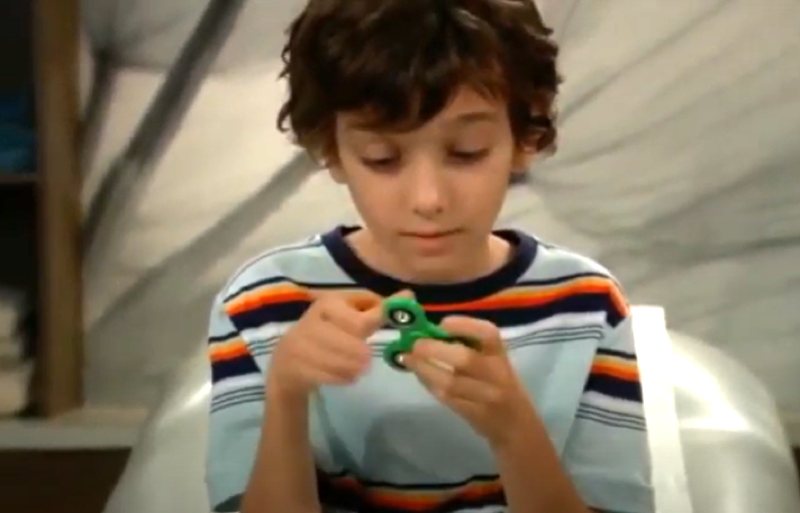 General Hospital (GH) spoilers and updates tease that although the Quartermaine family is known for its in-fighting and awful behavior toward each other, that when one of their own is in crisis or in need of support, they come together. They may argue over money and stock shares, but they truly do love each other. Leo Falconeri (Easton Rocket Sweda) has been showing signs that he may need to see a specialist. It appears that Leo will soon be diagnosed as Autistic.

Olivia Falconeri (Lisa LoCicero) refused to see the signs that were right in front of her. She believed that Leo was just shy and he would grow out of it. So when new Quartermaine family member Dr. Austin Gatlin-Holt (Roger Howarth) suggested to Olivia’s husband, Ned Quartermaine (Wally Kurth) that Leo see a specialist, Olivia tried to discredit Austin any way she could think of. After all, Austin is currently contesting Edward Quartermaine’s (John Ingle) will. But Ned realized that Austin’s concern for Leo had nothing to do with business.

Austin’s father was Jimmy Lee Holt (Steve Bond), who was Edward’s illegitimate son. Edward rarely gave Jimmy Lee a second thought, so when he was disinherited no one batted an eyelash. But according to Austin, Jimmy Lee and Edward communicated before Edward’s death. Austin believes that Edward had intended to reinstate Jimmy Lee but died before he could do so. Austin simply wants Jimmy Lee to be acknowledged as a member of the family. 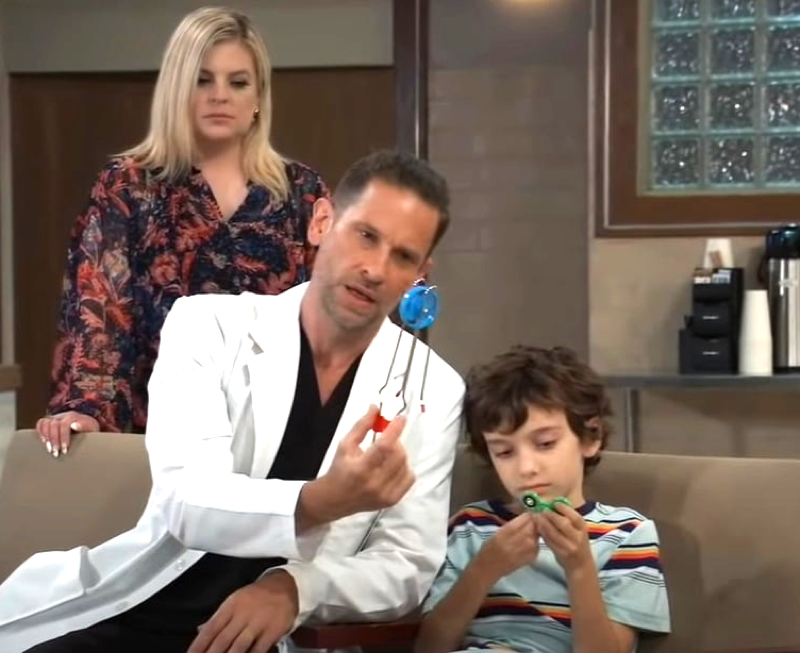 General Hospital Spoilers – If Dr. Austin Gatlin-Holt Wins His Case Then All ELQ Shares Will Be Redistributed

Austin may surprise his family and forfeit his ELQ shares if he wins the case. It was never about the money for him, although the rest of the family believes otherwise. That gesture, along with his concern for Leo’s health, may just be what grants Austin favor with his family. And will Drew Cain (Cameron Mathison) about to return as well, the family mansion will soon be fuller than ever. Even Brook Lynn Quartermaine (Amanda Setton) may come to appreciate Austin! Because he could have just kept quiet about Leo, but he cared enough to say something. And that’s what family does.

Will Austin keep his ELQ shares? Or is he just interested in making sure his father is acknowledged as a Quartermaine? Is Leo on the Autism Spectrum? Anything can happen in Port Charles so stay tuned to General Hospital airing weekdays on ABC. And don’t forget to check back right here regularly for all your General Hospital news, information and spoilers!