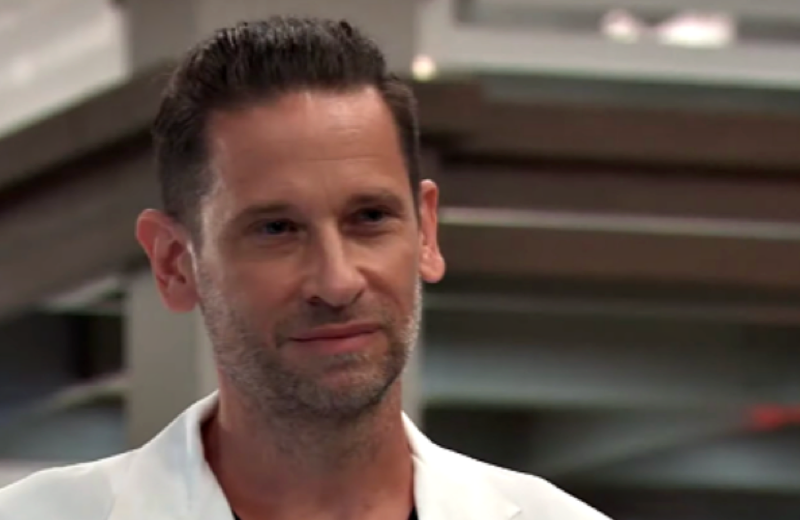 General Hospital (GH) spoilers and updates tease that Maxie Jones (Kirsten Storm) and Brook Lynn Quartermaine (Amanda Setton) have a whopper of a secret. When Maxie gave birth to her baby with Peter August (Wes Ramsey), she know that Peter couldn’t have access to his baby with his criminal history. But Peter was way ahead of her and abducted Maxie. Maxie went into labor right after escaping her captors. Alone and lost in the woods, Dr. Austin Gatlin-Holt happened upon the scene at the perfect moment and delivered Maxie’s baby!

But right after the baby was, Maxie’s captor caught up with her and knocked Austin out. Maxie was able to trick her captor into falling down a mine shaft. Then she contacted Brook Lynn who showed up as soon as possible. Maxie handed her baby off to Brook Lynn to raise in order to keep her safe from Peter. She then told everyone that her captor kidnapped the baby. But neither of them planned for Austin’s presence. And although he was seemingly unconscious, both Maxie and Brook Lynn worried that he might have heard them as they made the baby exchange!

Austin has already commented to Brook Lynn that he thinks he may have heard two women talking while he was in a semi-unconscious state. If Austin realizes that Brook Lynn was the other voice then he might put everything together and realize that the baby Brook Lynn is caring for is actually Maxie’s supposedly missing baby. Austin will want answers and may not be willing to go along with the charade, which could put both the baby and Maxie in grave danger. 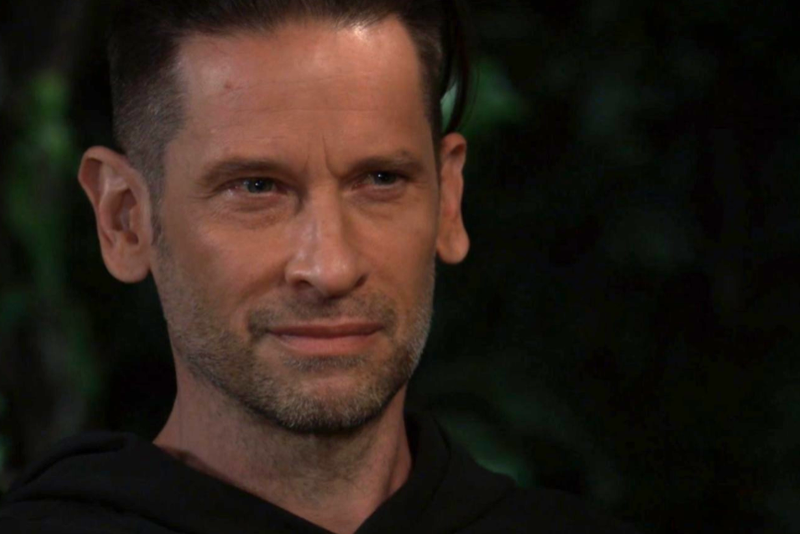 If Austin does remember and tell authorities what he heard, then Maxie and Brook Lynn’s entire plan will go up in flames. And although Maxie could finally claim her daughter, Peter would likely find out as well and come for both Maxie and the baby, placing them both in grave danger. Brook Lynn has an antagonistic relationship with Austin as it is, but she might catch more flies with honey. If he does remember, it might be better to have him on their side.

Is Austin a threat to Maxie and Brook Lynn’s scheme? Will he remember the truth about the night Maxie’s baby was born? And will this lead Peter right to his daughter? Anything can happen in Port Charles so stay tuned to General Hospital airing weekdays on ABC. And don’t forget to check back right here regularly for all your General Hospital news, information and spoilers!

90 Day Fiancé: Brandon and Julia Tease Big Travel – Where Are They Heading?