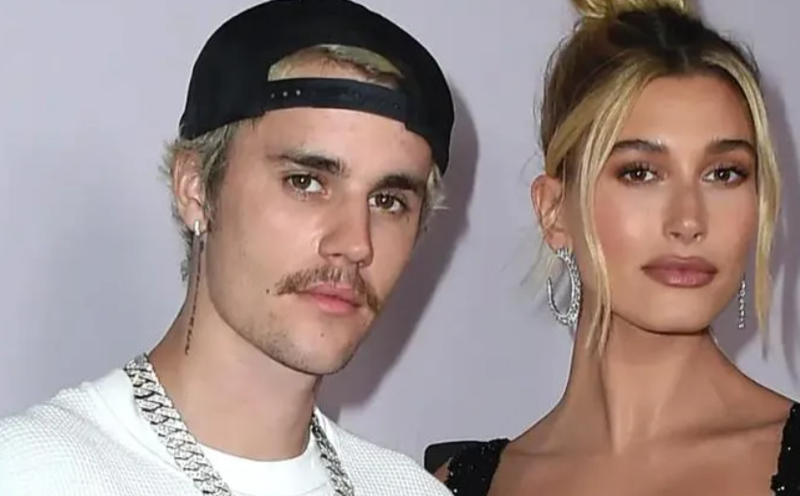 But does Hailey want to get pregnant now?  Find out everything to know about Justin and Hailey’s possible baby plans below.  Plus: Check out the video that shows how the Biebs feels about kids!

How do a famous pop singer and his supermodel wife publicly address the topic of bringing a baby into the world?

Well, for Justin Bieber and Hailey Bieber, a new documentary offered the perfect opportunity.  And we even learned exactly how Justin refers to the concept of pregnancy. That documentary from Amazon Studios’ Prime Video, titled “Justin Bieber: Our World,” shows Bieber and his wife discussing conception, per Geo TV. “My intention for 2021 is to continue to set goals and have fun while doing them,” revealed Justin. And then Bieber mentioned his hopes for taking their little family from two to three. “Make sure I put my family first and hopefully we squish out a nugget,” added Justin.

One might assume that Hailey would do a double-take at the phrase “we squish out a nugget.” After all, not even a world-famous pop singer can turn giving birth into a “we” activity! But Hailey didn’t seem bothered. Instead, she focused on when the two might start baby-making.

The conversation about Justin’s desire to “squish out a nugget” took place prior to the Biebs’ New Year’s Eve 2020 concert. 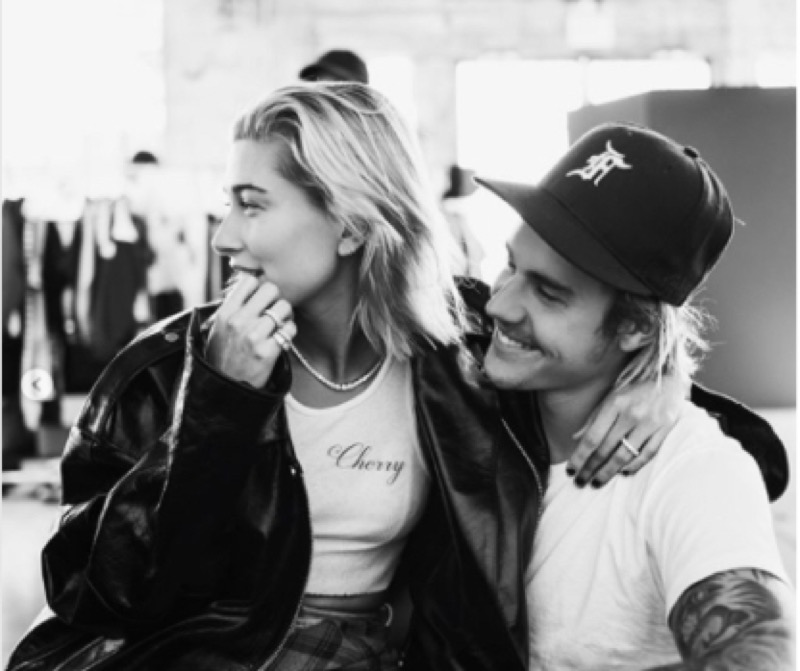 As a result of his statement, Hailey questioned him about the timeline. “In 2021?” wondered Justin Bieber’s wife. And the “Baby” pop singer revealed his ideal for turning their family of two into a “and baby makes three” situation. Justin asserted that he desired to “start trying” at the end of 2021. So did Hailey seem enthusiastic? “We shall see,” she said.

What Have Hailey And Justin Bieber Revealed About Kids?

Hailey Bieber has dished on her love for kids and desires to get pregnant. In 2018, the supermodel shared, “I love kids and I can’t wait to have my own.” But at that time, Hailey emphasized she didn’t feel prepared. “I would say that now, that’s a closer reality, but definitely not anytime soon,” added Justin Bieber’s wife.  As for Justin, Bieber has shown his fondness for kids repeatedly.

For instance, Ellen DeGeneres arranged for the pop singer to join then-youngsters Sophia Grace and Rosie at a tea party! Watch Justin’s delight below as he tells the little girls just how adorable he finds them in a clip from The Ellen Show.

What do you predict?  Do you think Hailey will become pregnant this year?

And be sure to check back on our site for all the news about Justin Bieber, Hailey Bieber, and celebrity babies!