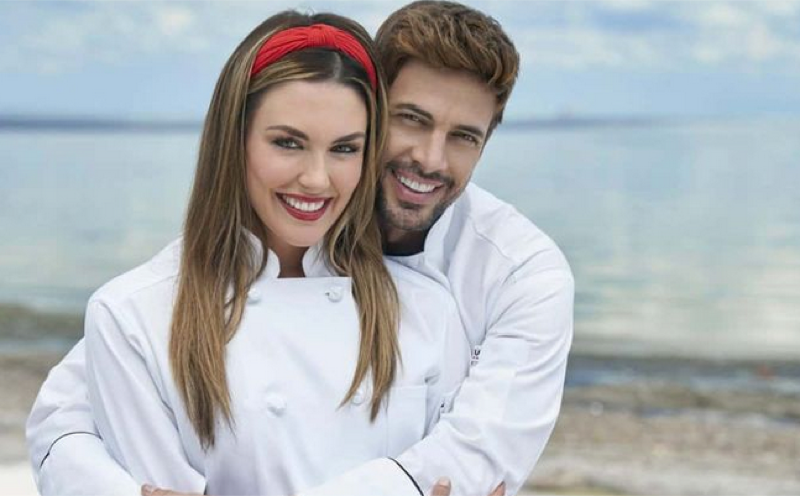 Hallmark Channel spoilers and updates tease that fans are getting very excited about South Beach Love. This new movie is part of the Hallmark Channel Fall Harvest. This movie has been adapted from the book by Caridad Pineiro. The book was published by Hallmark Publishing as well. So what is it all about?

This movie is about Sara, who is played by Taylor Cole, and her ex, Tony, who is played by William Levy. They are part of the catering team that is working on their nieces’ quinceaneras and on the same weekend. They are both working so hard on these events because they want to be on the cover of the local magazine. This has been a goal that they have had for some time now.

There is a lot of tension that comes from the events, but there is also a lot of heat that rises. With this hot competition, Sara and Tony may still have feelings for one another, and will these events get their temperatures rising again? 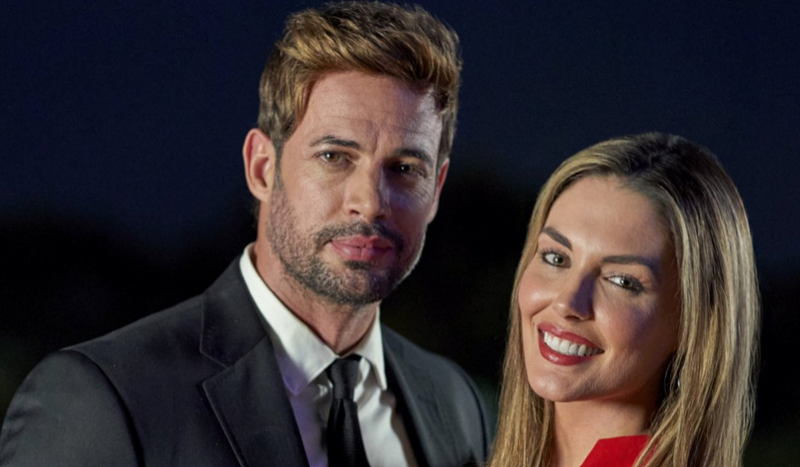 Taylor Cole has been in many Hallmark movies and shows. She first appeared in Red Herring Mysteries and One Winter Wedding. She has also been on The Originals, CSI: Miami, Summerland, and the Event. William Levy has done a lot of movies and televisions for Spanish language television. He appeared in La Tempestad and Triunfo. He has also been on The Scent of Passion, Addicted, and Resident Evil: The Final Chapter. The movie was directed by Damian Romay and the script was written by Andrea Canning.

The Hallmark Channel is very excited about this movie and fans are as well. The Fall Harvest of movies this year has brought us some great films and some romance too. Fall is the perfect time to settle down and cuddle up to the Hallmark Channel. Grab your hot cocoa and curl up to these good movies.