Was It All Just A Dream That Merrilee Had? 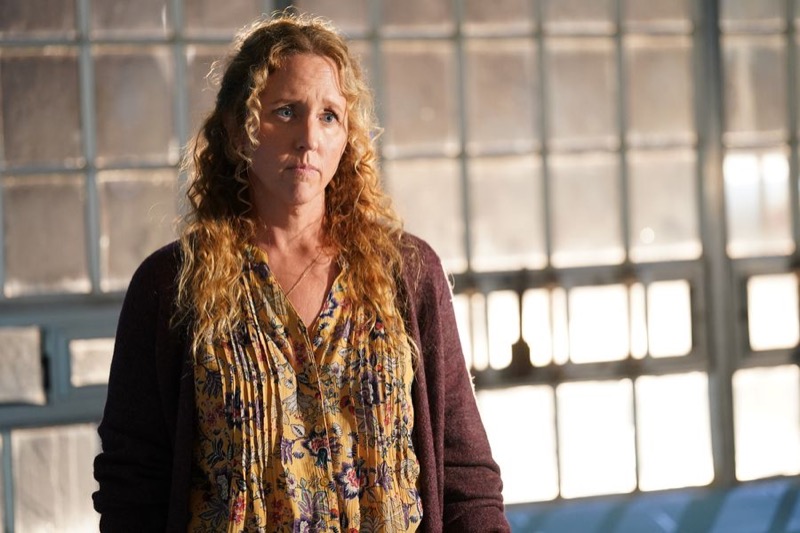 It all started when Penelope Denesuk (Karin Konoval) reminded Merilee that if Rick Legarski (John Carroll Lynch) is deemed incompetent, he will mostly like go to a mental facility and eventually be out and back in society. Back home, Merilee is sitting on the floor looking at a life-size cardboard cut-out of Rick and she starts thinking back to when he was in the kitchen singing, “There Was An Old Lady Who Swallowed A Fly,” which he usually did when he had a problem to solve.

Merilee goes to the hospital to see Rick; she starts reminiscing about his singing. She sings the song he would sing when he had a problem to solve, with emphasis on “perhaps she’ll die.” Then she recalls the night he was standing over her head with a hammer and he said he was adjusting the painting over the headboard, she tells him, “And it dawned on me, you were about to kill me that night. You had this crazed look. You weren’t about to rehang the Rockwell. You were getting ready to bash my skull.”

Big Sky Merilee takes the hammer out of her purse, she sings the song again but this time she makes an emphasis on “perhaps he’ll die,” to which Rick tells her it is her menopause talking, and she tells him that she now knows he remembers everything. And that is where she goes full psycho and bashes his head in with the hammer. When she is done, she sings, “I don’t know why she married the fly…” 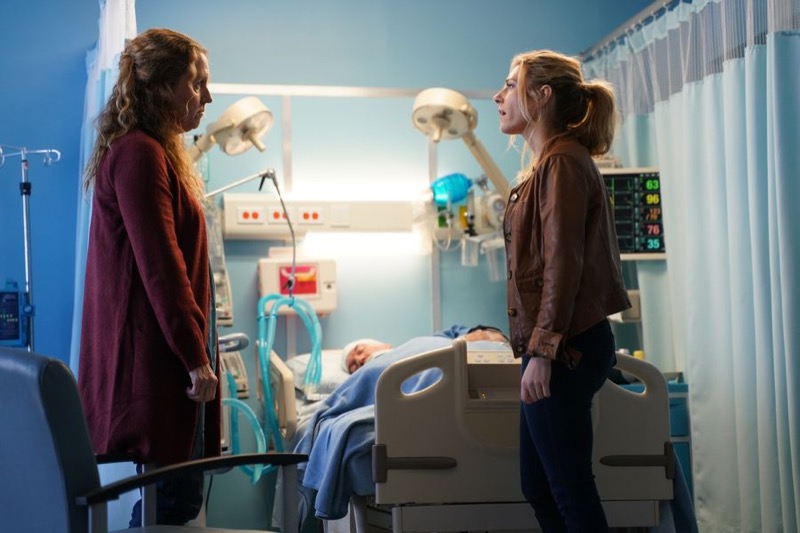 Big Sky Updates – Was It All Just A Dream?

Up to now, Merilee has been pretty mild mannered. She has been married a long time to the same man, has children with him and owns a quilting store. She was upset with him because they had grown apart and she wanted him to touch her more, but she didn’t mention that he was abusive or violent to her. 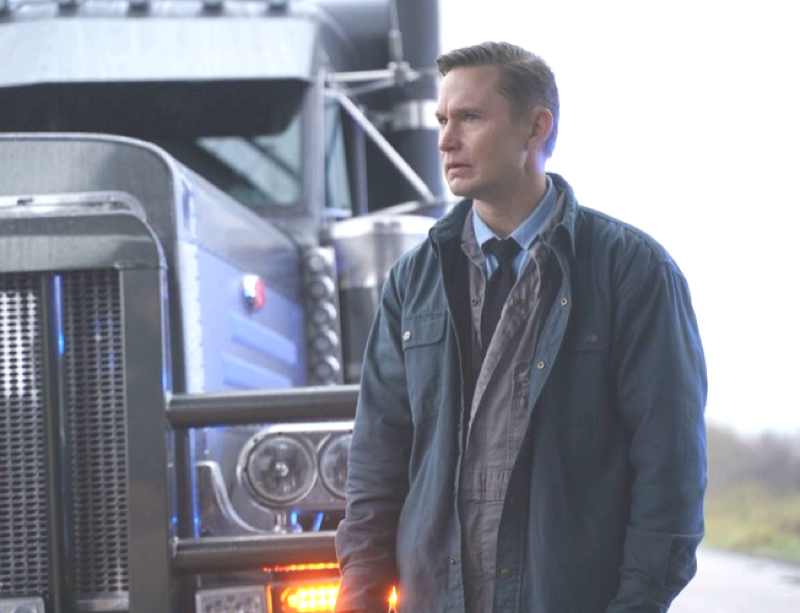 It seems pretty far-fetched that she would be this mild-mannered housewife turned psycho killer overnight. What if this was all just a dream! Merilee was so upset with Rick for how he destroyed their lives and not to mention the lives of the people he killed or the woman who were affected by the trafficking, that maybe, she dreamt she killed him. It would make more sense that mild-mannered Merilee dreamt the whole thing than she pulled a “Legarski” and went full psycho on her husband.

Fans of the ABC show are addicted and looking forward to finding out if Merilee did truly bash Rick’s head in and who is going to catch up with Ronald.

Be sure to catch up on everything happening with Big Sky. Come back here often for Big Sky spoilers, news and updates.