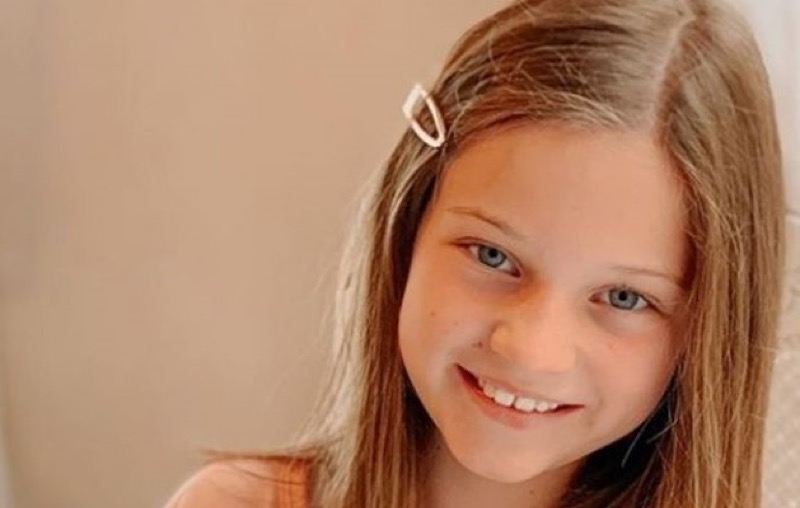 Blayke seemed fascinated by the quints when they arrived. Actually, fans saw her on the bed in the hospital before they arrived. At the time, she seemed quite excited and told her mom she was gonna love her sisters. Before the quints arrived, the only child at least enjoyed the company of her bestie, and cousin, McKenzie. Fans needn’t have worried that she got lost in the crowd and she seems well-adjusted to her many little sisters.

OutDaughtered star Blayke Busby collected a lot of kudos over the years as fans saw how sweet and nurturing she seemed. Initial fears that she’d end up being a young mommy to her sisters never materialized. In fact, she seems happy to share her space with them. This year, during the summer break, she and Hazel went off to stay at Nana and Papa’s together. Mind you, as she hit double digits, she also enjoys hanging with her peers, which is only natural.

Sometimes, Blayke Busby hangs with her mom. Ever since fans first met the little girl, Danielle told them that she’s a mommy’s girl. Well, clearly, Danielle passed her genes onto her. Many fans claim that she’s the spitting image of her mom. only, she inherited her dad’s light-colored eyes. In a photo that Danielle shared on October 10, her eyes looked clear and deep as a crystal pool. 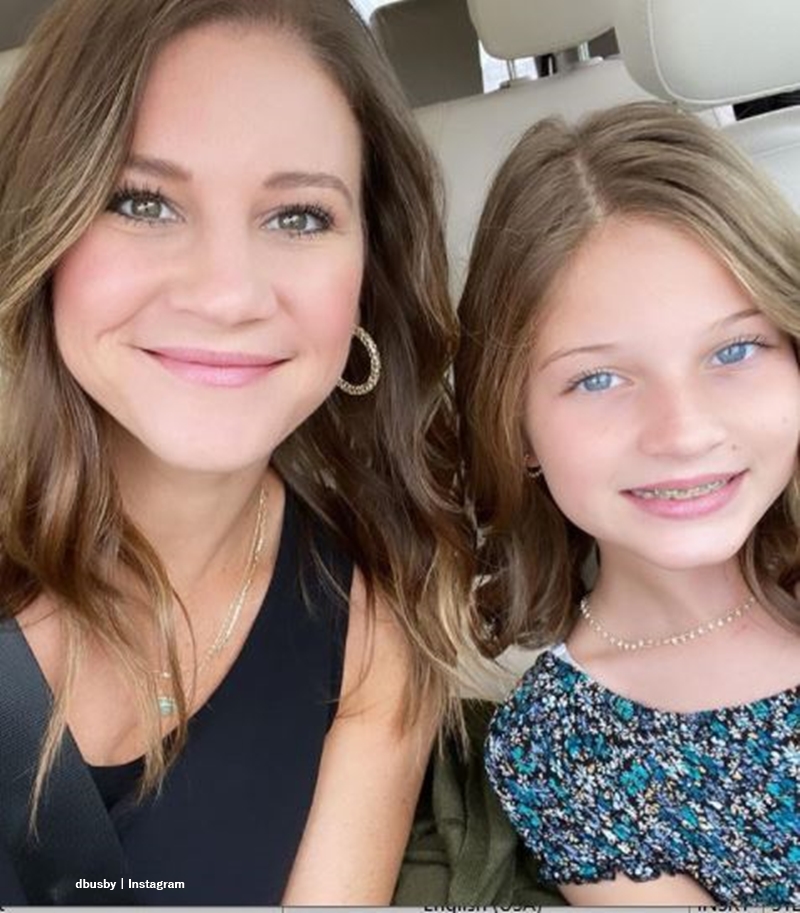 The OutDaughtered mom posted up the photo and said that they went off to hang together after church. Often, fans see the mom and daughter enjoying a nice pot of tea together. Naturally, fans appreciate their obvious bond. However, this time, many of them seemed stunned by Blayke’s beauty. Unsurprisingly, many comments went in.

Both Blayke Busby and her mom received compliments as Danielle looked nice as well. Speaking about Blayke, a lot of them said they saw Adam in her eyes. One fan wrote, “Your twin with Adams eye colour 😌.”

One follower seemed blown away, commented, “OMG – Blayke’s eyes – Talk about windows to the soul!!!!“

Many fans gushed about the photo. One of them noted, “Beautiful Mommy & beautiful daughter!! ❤❤❤” Similarly, this comment arrived: “Aww so sweet you guys are so beautiful God bless you all🙏🏻.”